If appointed, Dorgerloh, who currently manages the Prussian Palaces and Gardens Foundation, will replace the three founding directors 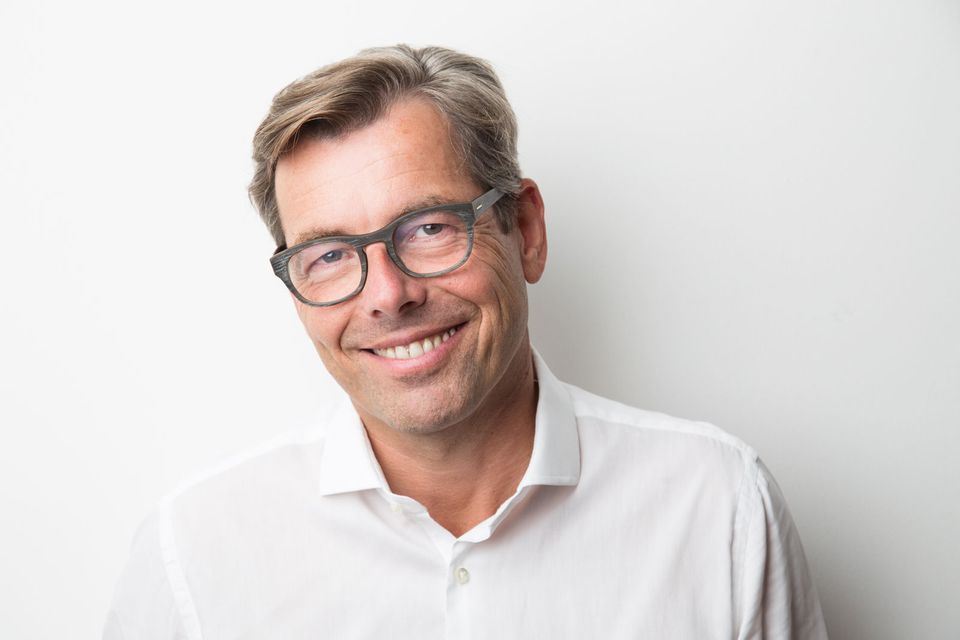 German Culture Minister Monika Grütters says she will propose Hartmut Dorgerloh as the future director of the Humboldt Forum, scheduled to open at the end of next year in Berlin’s reconstructed royal palace.

Dorgerloh, 55, has managed the Prussian Palaces and Gardens Foundation since 2002. He last year secured funding of €400 million through 2030 from the German government and states of Berlin and Brandenburg to renovate Unesco world-heritage sites including Charlottenburg Palace in Berlin, the Sanssouci palace complex in Potsdam and the Cecilienhof palace.

Described by Grütters as “Germany’s most ambitious cultural project,” the Humboldt Forum is envisaged as a centre of education and research on the natural world and world cultures. It is expected to draw between 3 million and 4 million people annually and will host about 1,000 events a year. Its annual budget will be 60 million euros and it will employ 350 staff, excluding security, catering and shop personnel.

Hartmut Dorgerloh “has a wide international network and is highly respected, and he has proven that he knows how to transpose multifaceted historical issues into exemplary exhibitions and events for a broad public,” Grütters said in a statement. “He is both an intellectual and someone who gets things done, as well as having excellent communication skills.”

Grütters said she will submit Dorgerloh’s name to the Humboldt Forum board at its next meeting and expects the board to approve his appointment. If confirmed, he will replace the three founding directors – Horst Bredekamp, Hermann Parzinger and Neil MacGregor – with whom Grütters consulted on the nomination. Dorgerloh said in a government statement that he is willing to accept the role.

The Humboldt Forum’s board appointed Lars-Christian Koch, a 59-year-old music ethnologist, as the director of collections on March 19. Currently the acting director of the Ethnological Museum in Berlin, Koch said issues such as intercultural dialogue and the repatriation of cultural heritage “are a part of my day-to-day work and will be decisive for the Humboldt Forum.”

Koch was appointed after Inés de Castro, currently director of the Linden Museum of world cultures in Stuttgart, rejected the post.