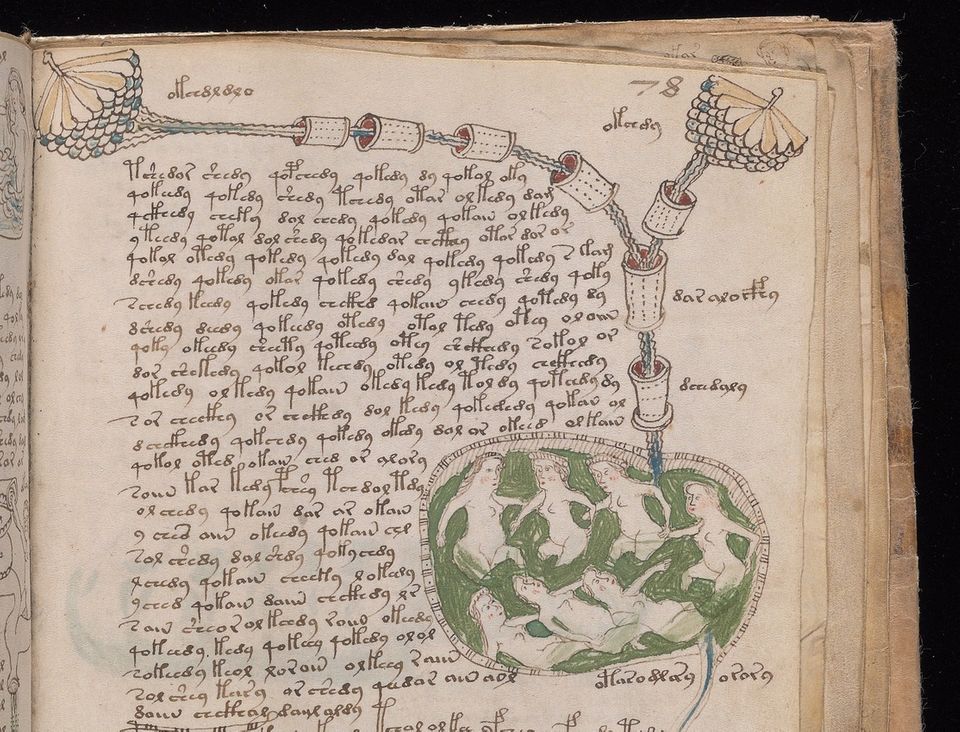 Will the Voynich Manuscript, an early 15th century document kept at Yale University and known as the world’s most mysterious book, finally reveal its secrets?

Any attempts to decipher the manuscript's unique text, made up of a mixture of handwritten Latin letters, Arabic numbers, and unknown characters, have so far failed. Because of the many mysteries surrounding its content, it has featured in TV shows, books, music, and even video games. Now, after three years of analysis, the German Egyptologist Rainer Hannig from the Roemer -und Pelizaeus Museum in Hildesheim, believes he has cracked the code to translating the work, and found the manuscript's language to be based on Hebrew.

“Countless decipherment attempts were made,” Hannig writes in an article in German explaining his methodology. “A lot of languages were proposed, such as Latin, Czech, or amongst others Nahuatl (spoken by the Aztecs), just to name a few... The word-structure leaves only one possible explanation: the manuscript was not composed in an Indo-European language.”

From his analysis, Hannig concluded that the text must be a Semitic language, and given the European imagery in the book’s illustrations, he narrowed the options to Arabic, Aramaic, or Hebrew—languages spoken by European scholars of the Middle Ages. After identifying a connection between certain Voynich characters and Hebrew, he managed to translate the first words, and then full sentences.

“The actual translation of the Voynich-book will need a couple of years work, even if specialists in Hebrew language, who are well versed in medieval Hebrew and the terminology of botanical and medical texts, take over the analysis,” Hannig writes. “The character of the script, the pronunciation which one needs to get used to, the peculiarity and the vocabulary of the period will cause a lot of trouble even to a native speaker of [Hebrew].”

Over the years, professional codebreakers and scholars of various disciplines have attempted to solve the mystery of the Voynich Manuscript. Some already suspected that Hebrew was the language behind the script, including the authors of a computer algorithm-based study published in 2016, although experts questioned the methodology used and no reliable translation was produced. Others have claimed the manuscript to be a forgery and the text itself a hoax. 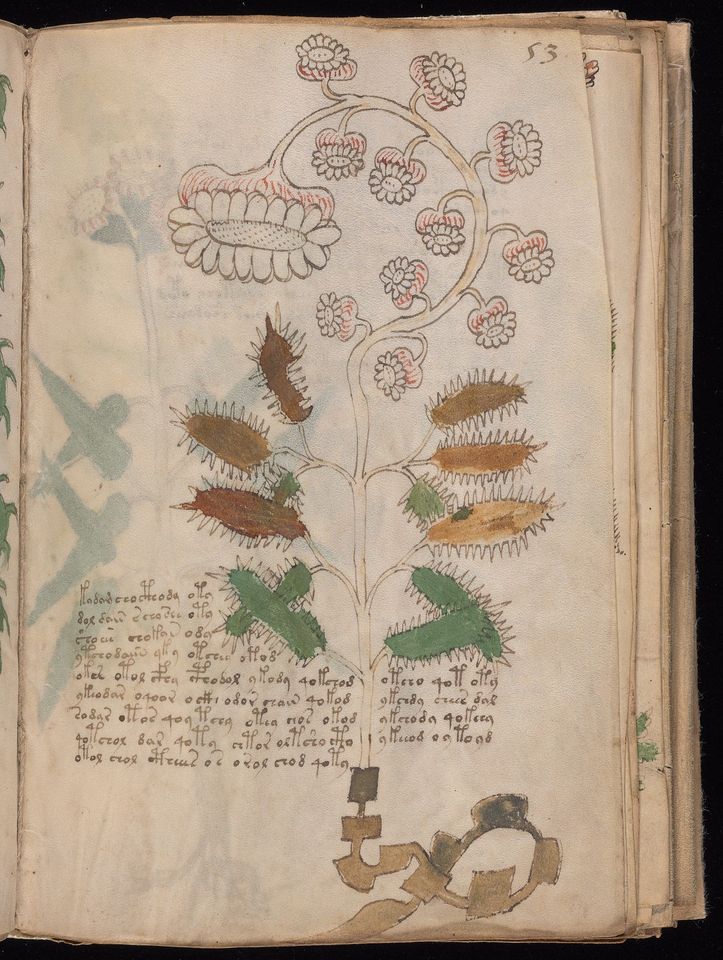 Adding to the mystery, the manuscript’s 240 vellum pages bear illustrations of plants, floating heads, signs of the zodiac, fantastic creatures (including dragons), castles, women bathing, and astronomical symbols. Scholars have used these illustrations to organise the manuscript’s content into six major sections: botanical, astronomical and astrological, biological, cosmological, pharmaceutical, and recipes. However, without the ability to read the text, its true content has remained elusive. Even the name of the manuscript’s author remains a mystery.

The Voynich Manuscript came to light in 1912, after Wilfrid Voynich, a rare books dealer in London, bought the manuscript in Italy. It had earlier belonged to the Holy Roman Emperor Rudolf II, and probably John Dee, the infamous astrologer at British Queen Elizabeth I’s court. Since 1969, the manuscript has been kept in the Beinecke Rare Book and Manuscript Library at Yale University. A conference is planned to take place in Hildesheim this August for scholars to discuss the breakthrough.