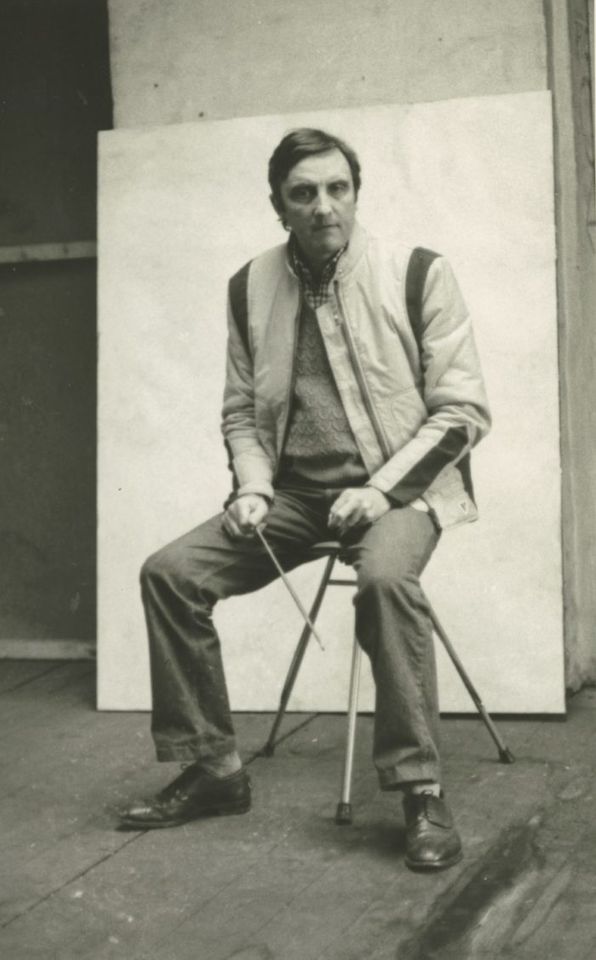 The first UK survey of works by the late overlooked artist Victor Willing—known for his tumultuous relationship with the Portuguese artist Paula Rego—opens at Hastings Contemporary gallery on the south coast this autumn (19 October-5 January 2020).

“The exhibition will offer visitors a chance to encounter the work of this groundbreaking artist, whose determined large-scale paintings illustrate phases of domestic life with his wife and fellow artist Paula Rego and their family, as well as darker periods of emotional difficulty,” a statement says. A new film by Willing’s son Nick focuses on his father’s career and legacy. "This will feature unseen archival footage from the family archives which will offer a new perspective into the family dynamics and Willing's artistic process," a gallery spokeswoman says.

Rego met Egyptian-born Willing when both were students at the Slade School of Art in the early 1950s. Their first encounter—when Willing asked her to remove her underwear in an empty room during a party—has been well documented. The pair moved to Ericeira in Portugal in 1957 and married in 1959 following Willing’s divorce from his first wife.

Nick Willing told the Telegraph earlier this year: “She [Rego] was hugely attracted to him from the moment they met in the early 1950s, but what she talks about most is how well he understood her and, in particular, her work… his genius was understanding the work better than anyone.”

The forthcoming show spans all periods of Willing’s career from the late 1940s until his death in 1988. Important works include Standing Nude (around 1952-23), on loan from the Tate; Blue Nude (Diptych) (1958), produced during Willing’s time in Portugal between 1957 and 1974; and pieces shown in the Whitechapel Gallery exhibition of 1986, curated by the gallery’s former director, Nicholas Serota, who called Willing a “fiery comet who would eventually guide us all”.