Heading down the publicum

The recent discovery of a possible Roman tavern in the south of France could shed new light on daily life in the ancient empire. Excavations at Lattara (modern Lattes in the Languedoc-Roussillon region), published in the journal Antiquity, have revealed a structure that could have been used to feed large numbers of people, built between 125 and 75 BC.

Located at a major intersection, the structure had a bakery, where fish and meat were prepared in addition to flatbread, and a dining hall with benches along its walls, where numerous drinking vessels were excavated. Both rooms were connected to a shared courtyard. Although no sleeping quarters have so far been discovered, these may have been upstairs, or elsewhere nearby. 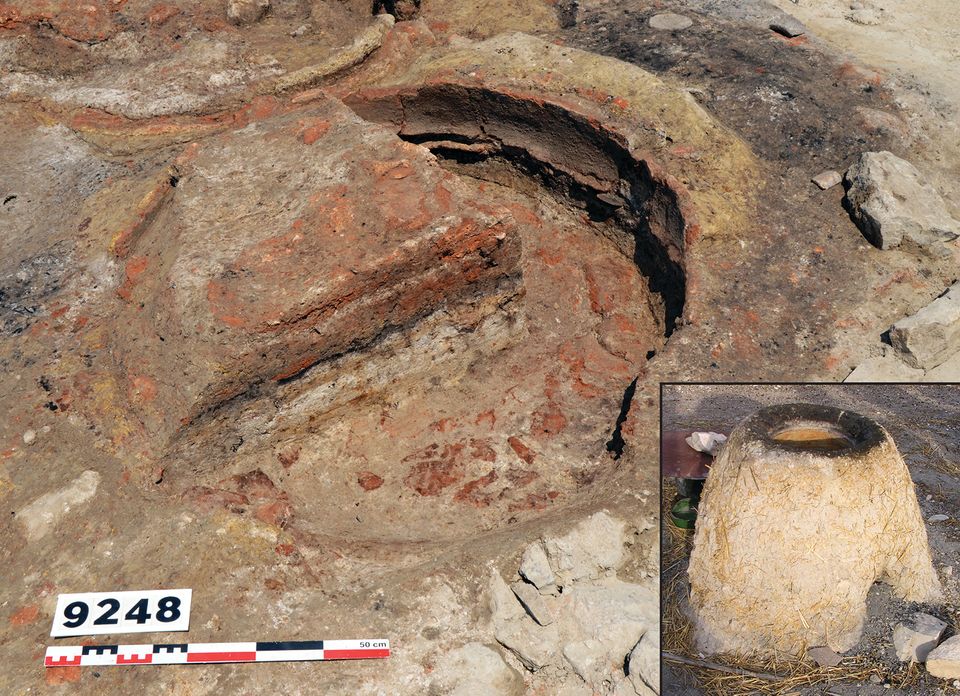 Taverns were an important part of life across the Roman world, as is known from the literature of the time, but few such sites have been discovered, because a building’s intended purpose can be hard to identify archaeologically.

Much like modern gastro-pubs, these were not just places to drink, but to eat as well, particularly for those unable to produce their own food at home. Ancient Lattares was an important port and trade centre, and with the arrival of the Romans in 125 BC, there was probably an increase in artisans and labourers, who like their contemporary counterparts, needed a place where they could enjoy a brew and a quick bite.