Helen Molesworth is out as LA MoCA's chief curator 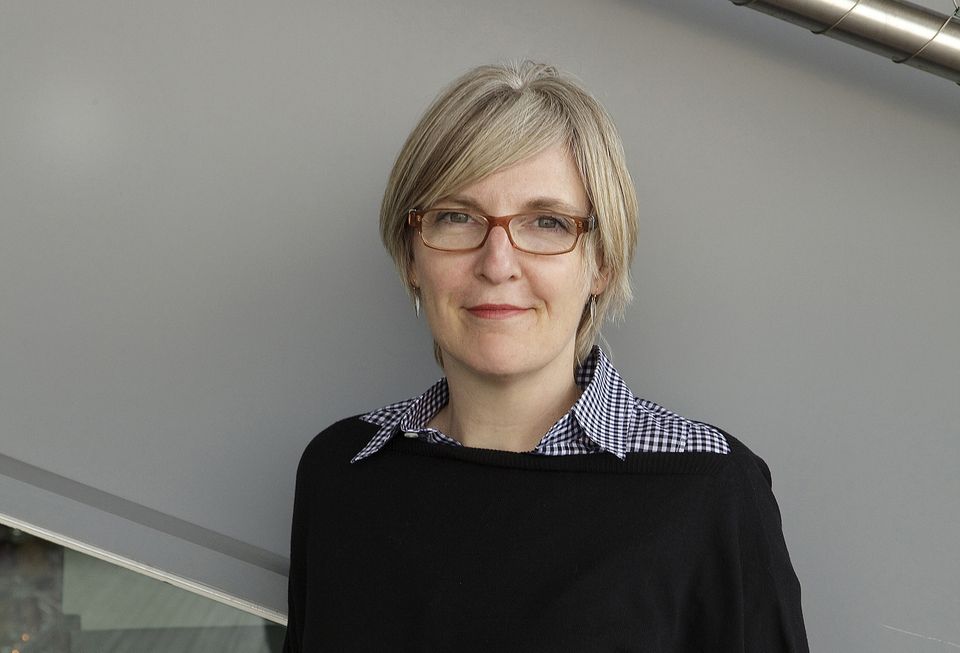 Helen Molesworth, the well-respected chief curator of the Museum of Contemporary Los Angeles, was fired by its director Philippe Vergne, the Los Angeles Times reports. An email sent to trustees on Monday afternoon said that Molesworth was stepping down from the position, effective immediately, but the artist-trustee Catherine Opie told the newspaper that Vergne fired the curator for “undermining the museum”. Since joining MoCA in 2014, Molesworth has helped resuscitate the museum’s programming with exhibitions including the popular and critically lauded travelling retrospective of the artist Kerry James Marshall and a survey of the work of the Brazilian artist Anna Maria Maiolino that was part of the Getty-funded Pacific Standard Time: LA/LA festival.

According to the Los Angeles Times, however, Vergne had continued to take on some curatorial duties, including organising shows on the artist Carl Andre and Doug Aitken, and the two began to clash. In February, the artist Mark Grotjahn turned down a planned honour at MoCA’s 2018 gala over concerns about a lack of diversity among recent honourees, and the fundraising was quietly cancelled last week.

In an interview with The Art Newspaper in 2016, Molesworth spoke about the continuing issues over representation in the art world. "The only way you get diversity is to actually do it," she said. "That means that certain men don’t get shows. There are only X number of slots every year on the calendar and the number of artists always exceeds the number of slots. If you are going to be equitable, some of the dudes don’t get shows that year. That’s what’s hard about it."

She added: "Most museums still maintain a commitment to an idea of the best, or quality, or genius. And I’m not saying I don’t agree with those as values. But I think those values have been created over hundreds of years to favour white men. One of the things you have to say as a curator is 'We are not going to present the value that already exists; we are going to do the work to create value around these woman artists and artists of colour that would just come "naturally" to the white male artist.'"