First funding round hailed as a "lifeline" for heritage sites and specialists reeling from the pandemic, but job losses continue 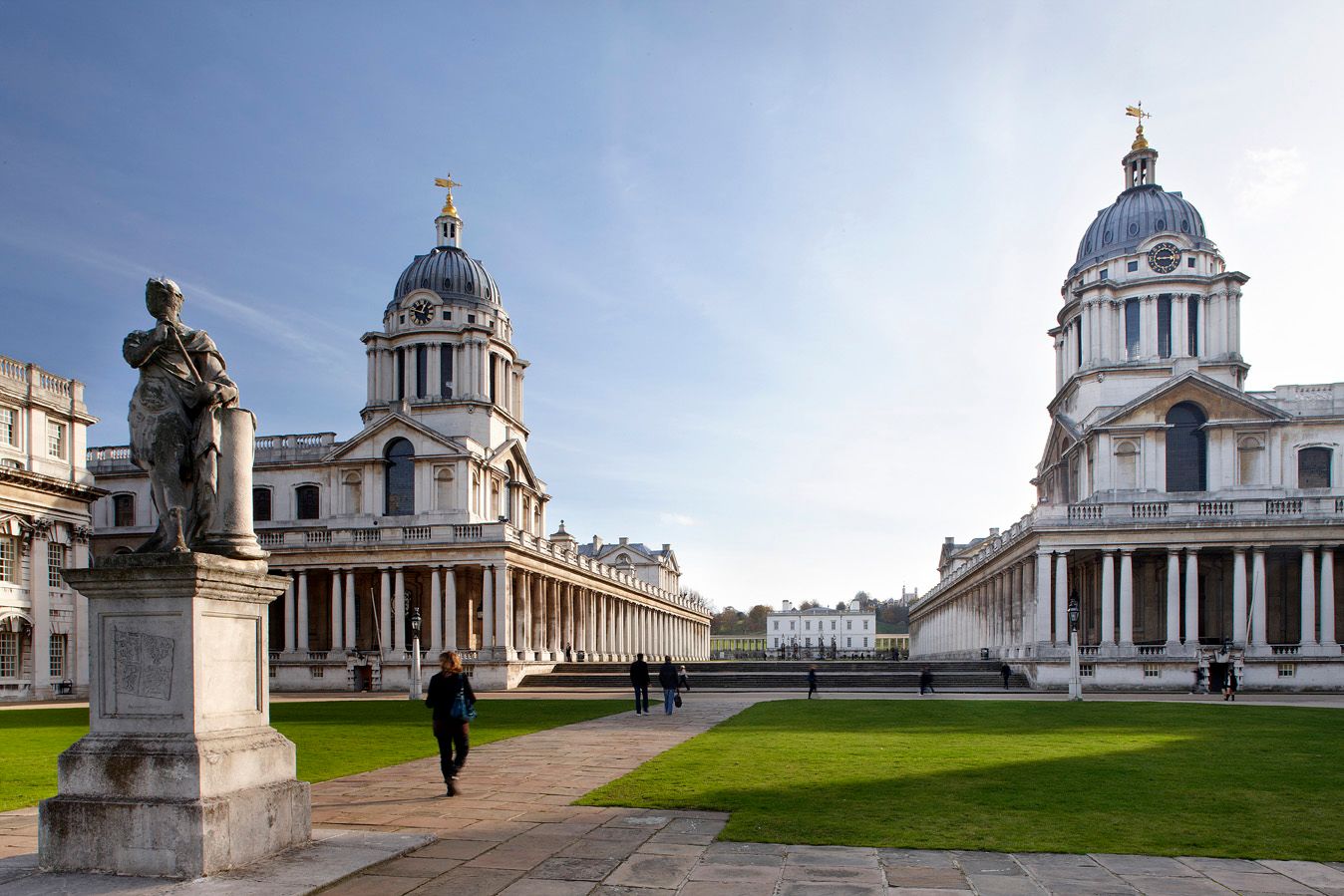 The Old Royal Naval College in Greenwich is one of the biggest beneficiaries of the UK government's heritage rescue funds, receiving a grant of nearly £1m © ORNC and Jigsaw Design & Publishing

The UK government will give £103m in Covid-19 rescue grants to nearly 450 heritage organisations in the first major payout from the £1.57bn cultural bailout package announced in July. Decisions on the grant funding were made by the National Lottery Heritage Fund and Historic England on behalf of the Department for Digital, Culture, Media and Sport.

A separate £34m stimulus fund will help 12 organisations to restart construction and maintenance work at nationally important sites “to preserve visitor attractions and protect livelihoods for some of the most vulnerable heritage specialists and contractors in the sector”. The government did not provide details of the awards, but the Guardian reports that the National Trust will receive £6m while more than £3m goes to Historic Royal Palaces.

A further wave of heritage awards up to £3m is expected to follow. Long-awaited grants for other arts organisations including museums, galleries, theatres and music venues have yet to be announced.

Lucy Worsley, the chief curator of Historic Royal Palaces, said in a statement that the money would enable “critical conservation” to resume at the charity’s six buildings, which include Hampton Court Palace and the Tower of London.

Duncan Wilson, the chief executive of Historic England, hailed the emergency package as “an essential lifeline” for heritage sites and specialists. The government’s cash injection has prevented the permanent loss of conservation organisations bearing the brunt of Covid-19, said the chief executive of the National Lottery Heritage Fund, Ros Kerslake, but she noted that: “Our heritage is still facing a perilous future—we are not out of the woods yet.”

The National Trust, the UK’s biggest conservation charity, yesterday announced nearly 1,300 job losses in a drastic restructuring precipitated by the pandemic, comprising 514 compulsory redundancies and 782 voluntary redundancies. The trust said the cuts will help to save around £100m of its annual budget.

In September, Historic Royal Palaces entered a consultation with staff over 145 proposed redundancies. The organisation is predicting a £100m shortfall in income this year—a reduction of almost 90%—due to the closure of its sites and the downturn in international tourism.