Russian museum will look beyond the market hype to address deeper questions about "the specific possibilities of this medium", says contemporary art curator Dimitri Ozerkov 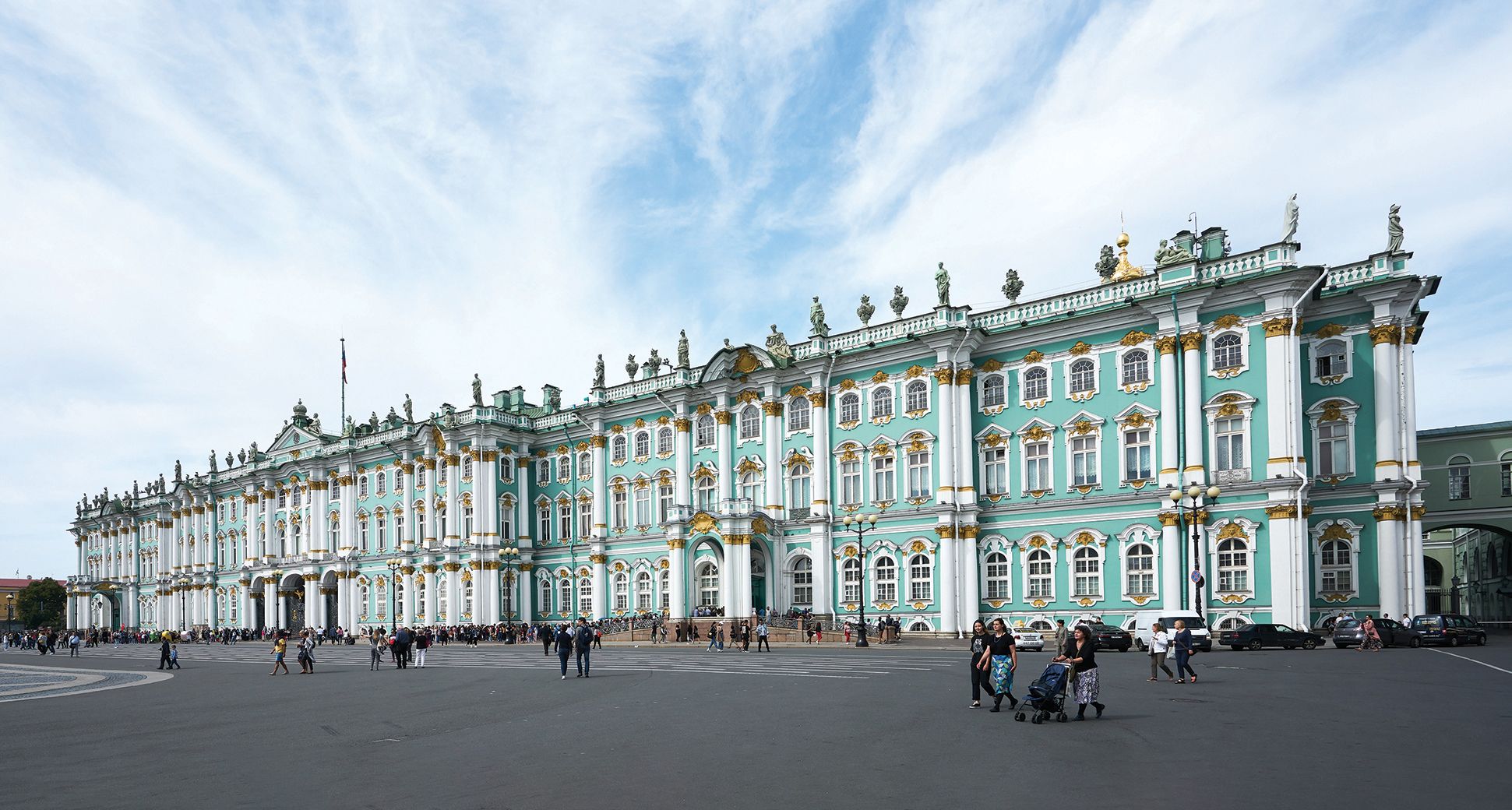 Great expectations: founded by Catherine the Great, the Hermitage wants to foster “a dialogue between the museum and the NFT world” © Pedro Szekely

Russia’s State Hermitage Museum, founded by Empress Catherine the Great in 1764, has hurtled into the 21st century with two projects built around NFTs. It recently reaped $440,500 from an auction of tokenised digital copies of five historic masterpieces from its collection, from Leonardo da Vinci to Van Gogh, hosted on the Binance NFT Marketplace. In November, the museum will stage a fully virtual research exhibition of “born-digital” NFT art.

While the Hermitage benefits financially from the Binance sale, the virtual exhibition aims to explore the artistic, rather than commercial, possibilities of NFTs. “My point is to distance the exhibition from the NFT market,” says Dimitri Ozerkov, the director of the Hermitage’s contemporary art department and the show’s curator. “We don’t care how much this art costs. We care about what it tells us, which questions arise, and how it influences society and shapes our future.”

Ozerkov describes the project, Ethereal Aether, as a “dialogue between the Hermitage as a museum and the NFT world” that will consider the booming blockchain-based movement as a new art form. Drawing parallels with the advent of photography, cinema and television, which each prompted people to question “whether it is art or not”, he says: “We have no doubt [NFTs are] art, but we want to discuss the specific possibilities of this medium.”

The exhibition is due to launch on 10 November with around 50 digital works by Russian and international artists, some borrowed from private collectors and others coming directly from the artists. It will also be “held in the virtual world”, Ozerkov says. Although there will be ways to access the show from the museum, for example by scanning QR codes, the Hermitage “will not materialise immaterial artworks”. 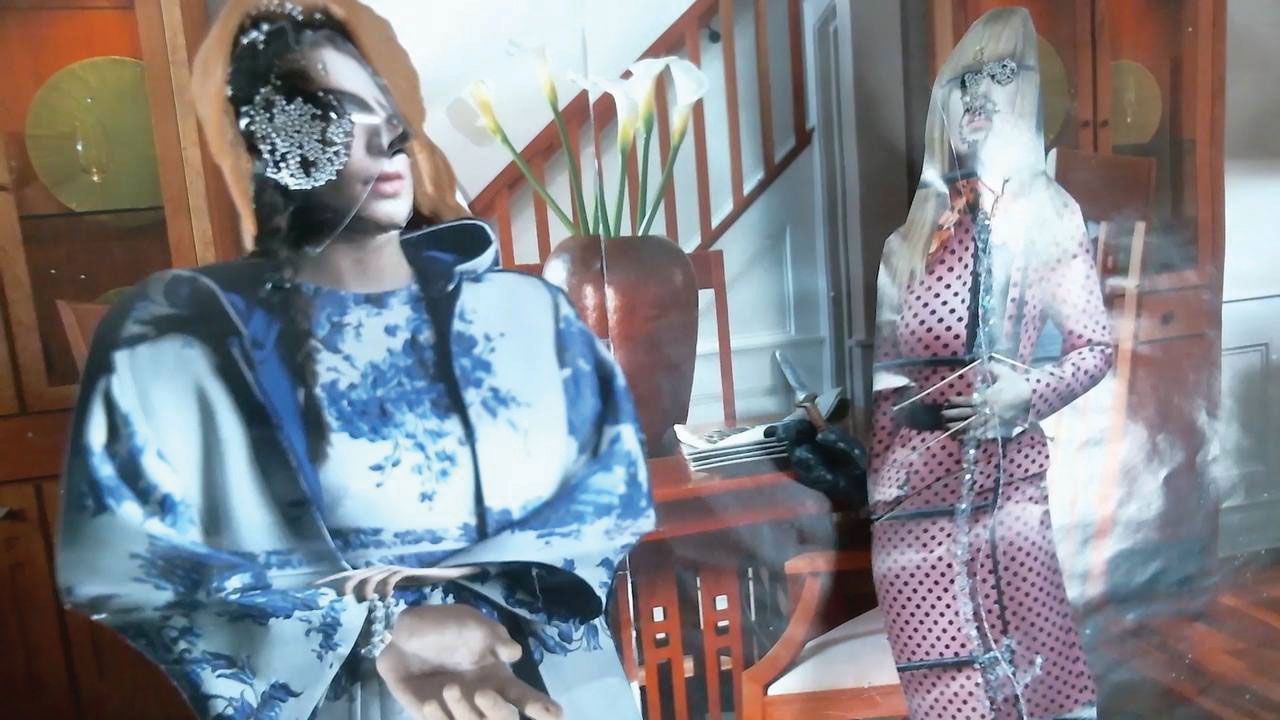 The museum hopes to “define the place of NFTs within all of digital art”, according to Ozerkov, who sees the virtual exhibition as a sequel to past physical displays he has organised at the Hermitage, with works incorporating blockchain technology in 2018 and artificial intelligence in 2019.

Meanwhile, the Hermitage’s lawyers are carefully studying the legal implications of NFTs when it comes to its permanent collection, Ozerkov says. Jason Bailey, an early NFT collector and digital art advocate, recently wrote on his Artnome blog about the risk of “digital deaccession” if a museum mints and sells a replica of a physical collection object as a single-edition NFT—assigning exclusive ownership of the unique digital asset to the buyer. (The Hermitage’s NFT auction involved two digital copies of each painting; only one was offered for sale while the other remains with the museum.)

The Ethereal Aether project presents a solution: the Hermitage will invite digital artists to respond to its vast encyclopaedic collections in their own practice. “We don’t want to sell the museum’s digital archive,” Ozerkov says. “We want to create new works based on it.”

As the Hermitage pursues its engagement in the creation of NFTs, it is also taking legal action against what it calls the “unscrupulous use of its name and works in the NFT sphere”. Last month, the museum accused Till Lindemann, the frontman of the German band Rammstein, of selling “illegal tokens” based on footage from a music video he filmed in its galleries in May. It says Lindemann used images of museum objects and interiors, as well as the Hermitage name, for the commercial production of NFTs without authorisation, violating the terms of the licensing contract he had signed for the video.