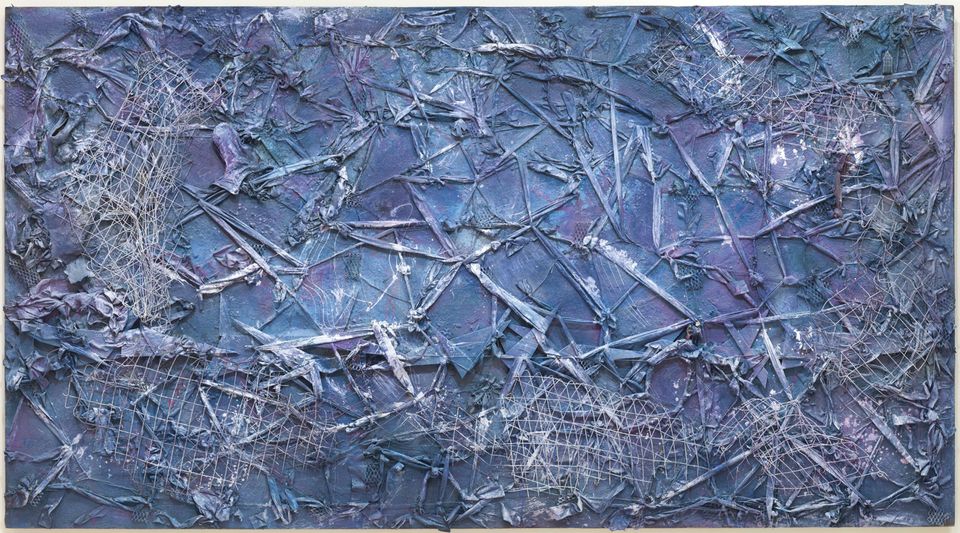 Thornton Dial’s Crossing Waters (2006–11), one of many works by Southern artists in the Atlanta museum’s collection Courtesy of the High Museum of Art

How does a museum appeal to its audience while playing to its collecting strengths? The High Museum of Art in Atlanta has put both of these missions front and centre in a reinstallation of its permanent collection galleries, which is due to be unveiled on 14 October as part of a $5.6m revamp by Selldorf Architects.

It is the first overhaul of the High Museum’s collection displays since the opening of its Renzo Piano-designed expansion in 2005, and an extension of the museum’s successful drive under the director Rand Suffolk to reach a more diverse audience. Since Suffolk was appointed in 2015, the average number of non-white visitors has jumped from 15% to 50% at the last count—nearly mirroring the metro Atlanta population, which is 51% non-white.

Over the past decade, the museum has also added nearly 7,000 works to its collection across the seven curatorial departments. The reinstallation, a mix of chronological and thematic groupings, spotlights a cross-section of these acquisitions, and gives considerably more real estate to photography and self-taught art, two departments that have distinguished the museum nationally.

“Eight months ago, you would never know that photography was the single largest collecting area in the museum,” says Suffolk. It now comprises 7,000 works, by photographers including Walker Evans, Evelyn Hofer and William Christenberry.

“We’ve got one of the finest, if not the best, civil rights-era photography collection and no one can touch us when it comes to Southern photographers,” Suffolk says. “We wanted to own some of those things that do give us great distinction and put them into dialogue with the rest of our collection in a way that will be different from the past.”

The revamp also includes a separate gallery space for rotating exhibitions from the photography collection.

The folk and self-taught art galleries present many of the 54 works acquired last year from the Atlanta-based Souls Grown Deep Foundation, dedicated to self-taught African-American artists from the US South. The museum juxtaposes these works with objects from other departments, including Modern and contemporary art, photography, African and decorative arts, for the first time. 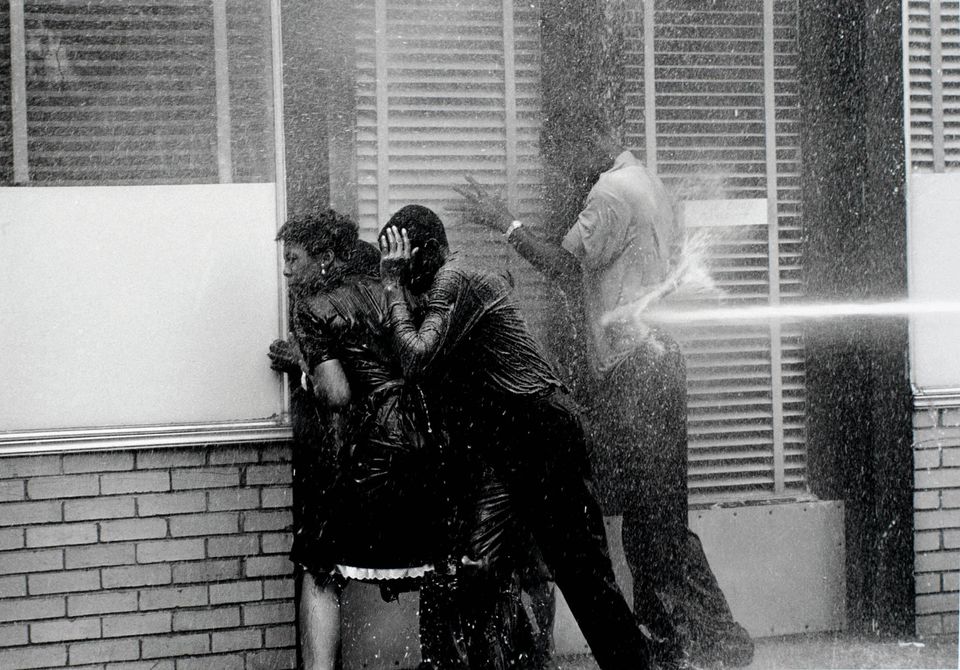 Works by Bill Traylor are shown in dialogue with those of Robert Rauschenberg, around the aesthetic of discarded cardboard and recycled materials. A Lonnie Holley diorama converses with a Joseph Cornell box and a Roger Brown painting in a section about still-life as a portal for exchange between self-taught and avant-garde artists.

“It’s a blessing that we have dedicated space in our museum to self-taught artists, which so few museums have,” says Katherine Jentleson, who is the only full-time curator of such works at art museums in the US that do not specialise in the field. “But I absolutely think self-taught artists need to be contextualised beyond themselves.”

Self-taught art is also included in the Modern and contemporary galleries, where three newly acquired works about the OPEC oil crisis by Thornton Dial—now represented in the High’s collection by 33 works, the largest group in any museum—are shown with a Julie Mehretu painting referencing the Arab Spring of 2011.

Other new acquisitions here include a monumental Kara Walker silhouette installation based on Georgia’s Stone Mountain Park, a Confederate theme park near her high school home, and Arthur Jafa’s 2016 video work Love Is the Message, the Message Is Death, which juxtaposes uplifting scenes of African-American life with footage of trauma and violence.

“Throughout the reinstallation, we are dealing with a moment of reckoning with racial injustice in the US,” says Michael Rooks, the curator of Modern and contemporary art. “When you live in the cradle of the civil rights [movement], it is important to bridge that past with the present.”

Images of the artists are now being included on all labels as well. “The thinking is to humanise the work of art,” Rooks says. “It helps to allow our visitors to see themselves—cross-generational, cross-cultural.” 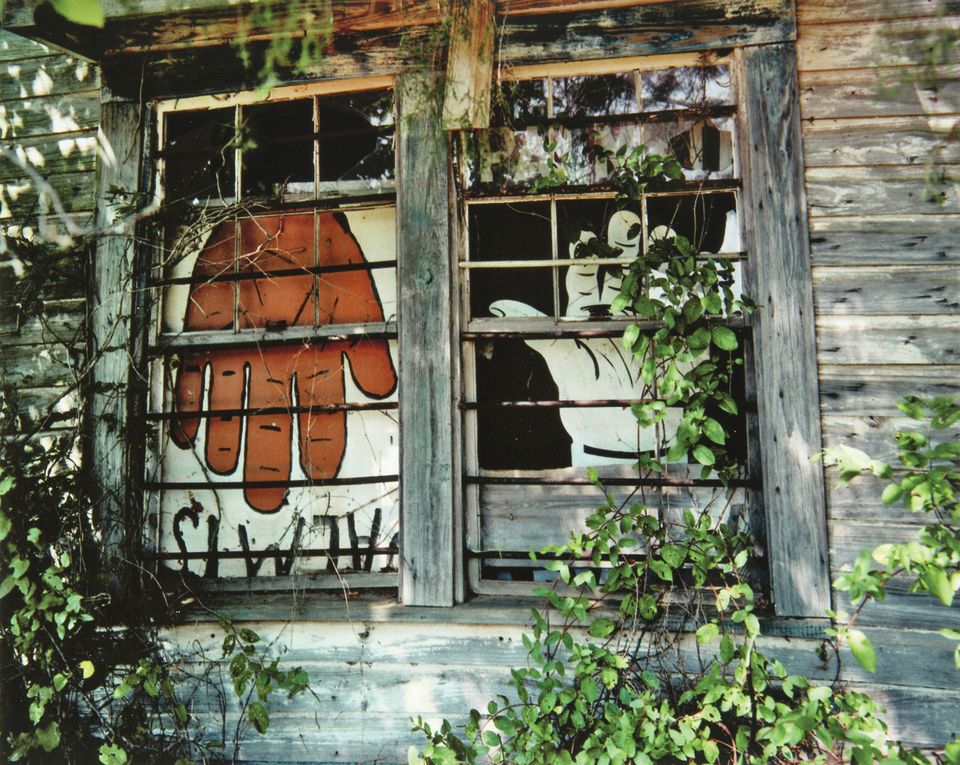