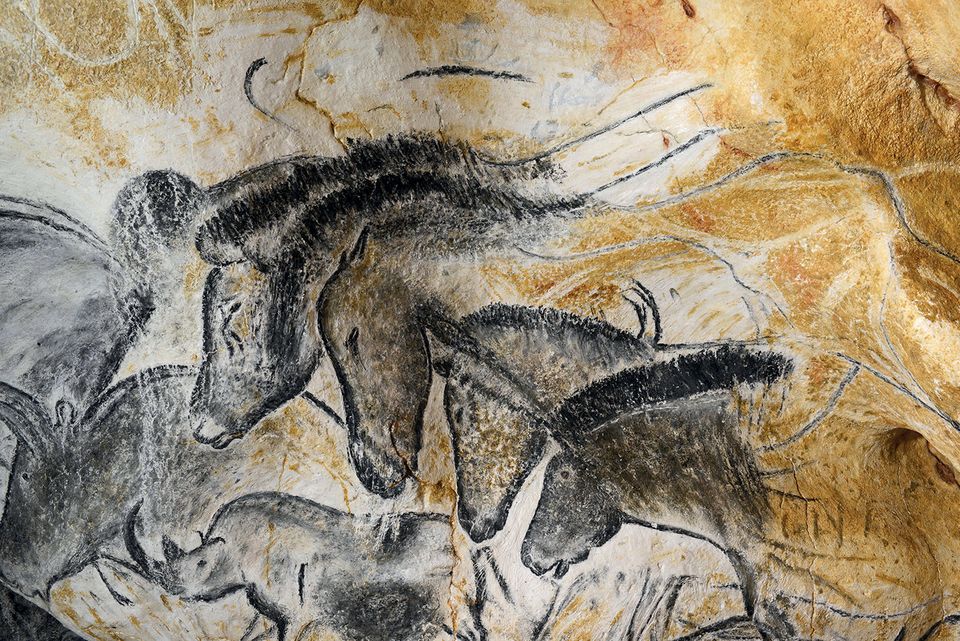 A long legal battle over the discovery of the Chauvet cave in France’s southern Ardèche region, one of Europe’s most important prehistoric sites, has finally been resolved. An agreement signed on 26 January, described as “historic” by the French press, reaches a compromise between the three speleologists (cave explorers) who first discovered the cave and the association that owns its replica site, which includes representatives for the Auvergne-Rhône-Alpes region and the Ardèche department.

The cave, which houses wall paintings dating back around 30,000 years, was discovered in 1994 by Jean-Marie Chauvet, Eliette Brunel-Deschamps and Christian Hillaire. Although it has been on Unesco’s World Heritage list since 2014, it has not been open to the public to protect the paintings from fungal damage, which happened at Lascaux cave. In 2015, a replica of Chauvet, the Caverne du Pont-d’Arc, opened less than a kilometre away from the original. It has already drawn more than 1.5 million visitors.

Chauvet, Brunel and Hillaire argued that they had been stripped of their own discovery and they claimed the rights to hundreds of photographs and videos taken at the time as well as to the Chauvet name. They also sought a role in the management of the replica site.

According to the financial settlement reached in January, the association of the Caverne du Pont-d’Arc will now pay the three speleologists €50,000 for the image rights and the Chauvet name, and they will receive 1.7% of the admission fees to the replica cave. They will also play an active role in cultural mediation at the site—“one way for us to relive the adventure and to tell [visitors] about it”, Chauvet told Le Figaro.