Entries on Historic England Heritage at Risk list, published today, have risen to 5,097 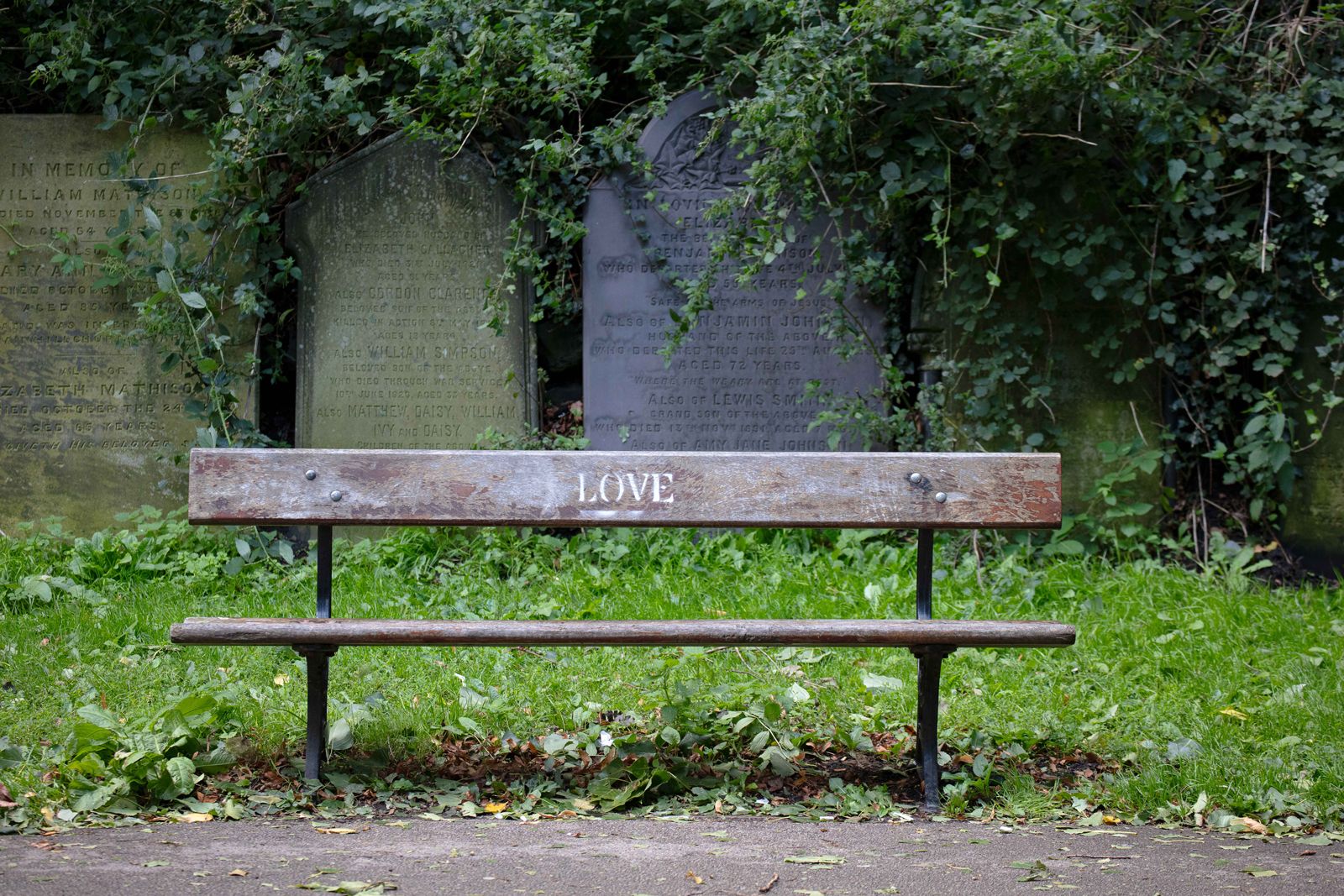 A spectacular cemetery built into a Liverpool quarry, part of the Victorian seafront at Brighton, and one of the oldest public libraries in England, are among important heritage sites added to the annual Historic England Heritage at Risk list, published today.

The number of sites has increased to 5,097, including buildings, parks, archaeological sites, shipwrecks, places of worship, conservation areas and three battlefields—all threatened by neglect, decay or inappropriate development.

The number has gone up even though 181 rescued sites were removed, including a stone path in Yorkshire originally made by medieval monks, the Cadbury Castle prehistoric hillfort in Somerset associated in legend with King Arthur’s Camelot, and the Nonconformist church at Newington Green known as “the birthplace of feminism” in honour of its most famous worshipper, the 18th-century radical writer Mary Wollstonecraft. The rescue plans were helped by almost £9m offered in grants by Historic England. 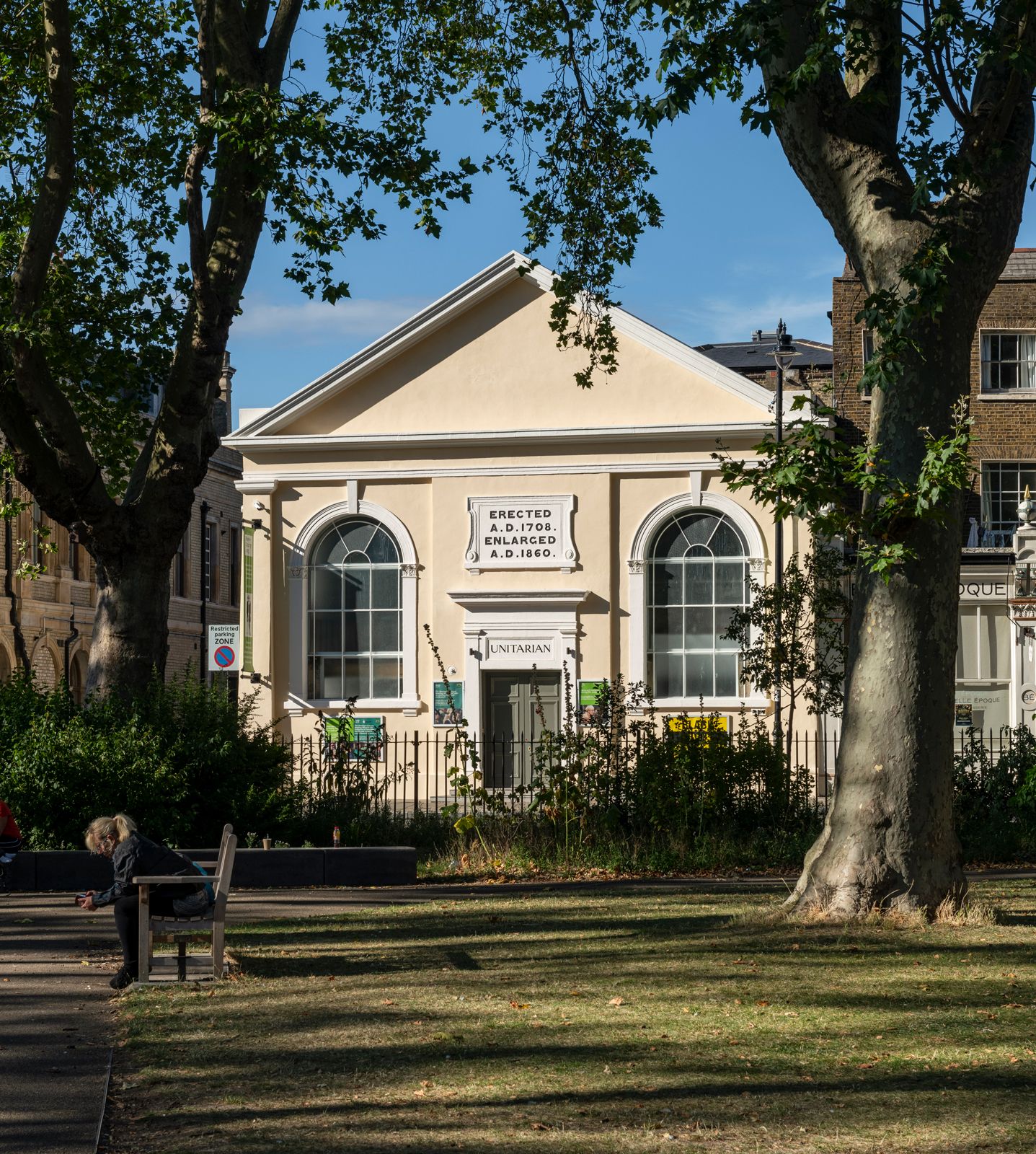 Unitarian Church, in Stoke Newington, Greater London, and "birthplace of feminism", has been removed from the register this year © Historic England Archive

However, with 216 sites newly added the register is still growing, and many of the most intractable have no possible economic re-use. They include the Liverpool cemetery now known as St James’s Gardens, which opened in 1829 with huge stone ramps for funeral carriages, now threatened by erosion and invasive vegetation: the spectacular Victorian cast iron arches of Madeira Terrace in Brighton; and the library in Maldon, Essex, built in 1690 by Thomas Plume, and bequeathed to the town with its rare books and paintings on his death in 1704. 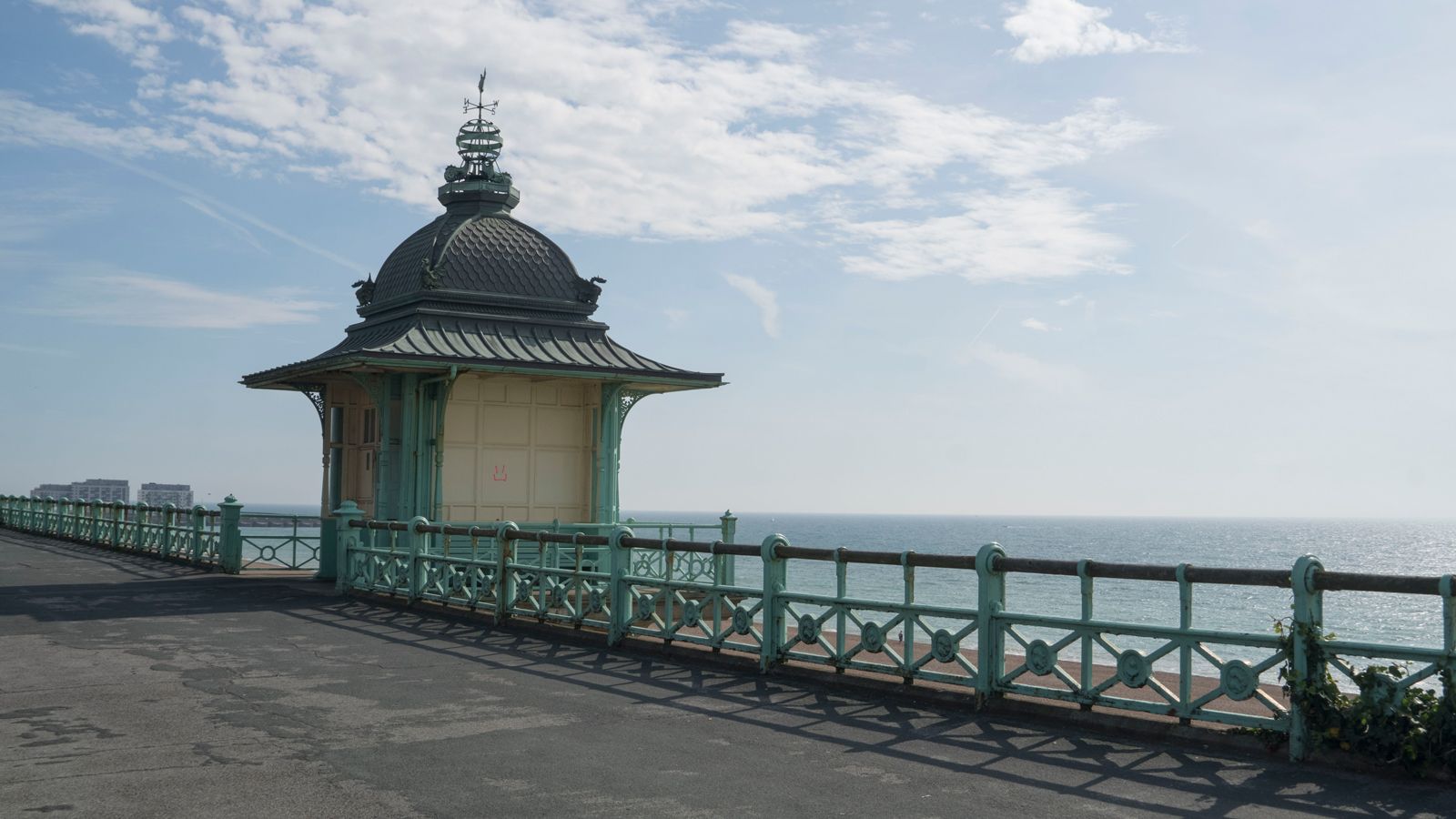