The company still owes more than 1,700 objects as part of a $3m settlement with the US government 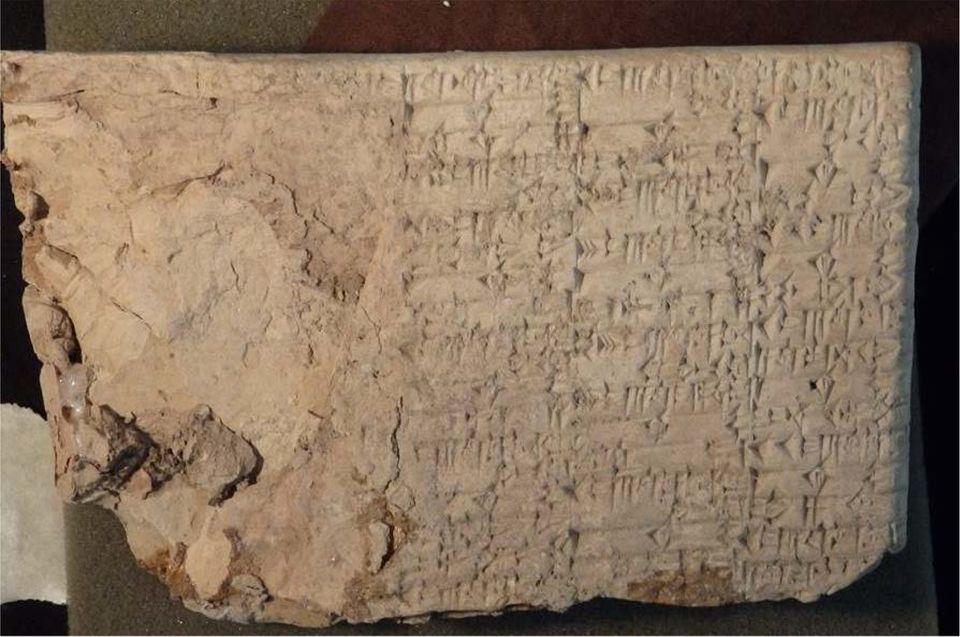 One of the cuneiform tablets that Hobby Lobby's owner "accidentally" smuggled into the US Department of Justice, US Attorney’s Office, Eastern District of New York

The American arts and crafts chain Hobby Lobby has turned over another 245 ancient cylinder seals believed to have been smuggled out of Iraq in 2010, US federal authorities announced last week (17 January). The forfeiture is part of a settlement reached last year in which it agreed to pay a $3m fine and surrender 5,548 artefacts that the company’s owner Steve Green acquired in the United Arab Emirates in 2010. The objects arrived in the US mislabeled as tile samples from Turkey, according to the government. With this latest transfer, Hobby Lobby still has 1,709 objects that eventually need to be sent to the department of justice.

At the time of the settlement, Green said that the smuggling was an accident and accepted responsibility adding that the company “should have exercised more oversight and carefully questioned how the acquisitions were handled”. Green, a devout Christian and enthusiast of Biblical artefacts, is the chairman of the privately funded Museum of the Bible in Washington, DC, which opened last November.