The museum will open on 14 December in Los Angeles with 50,000 sq. ft of exhibition space and two theaters 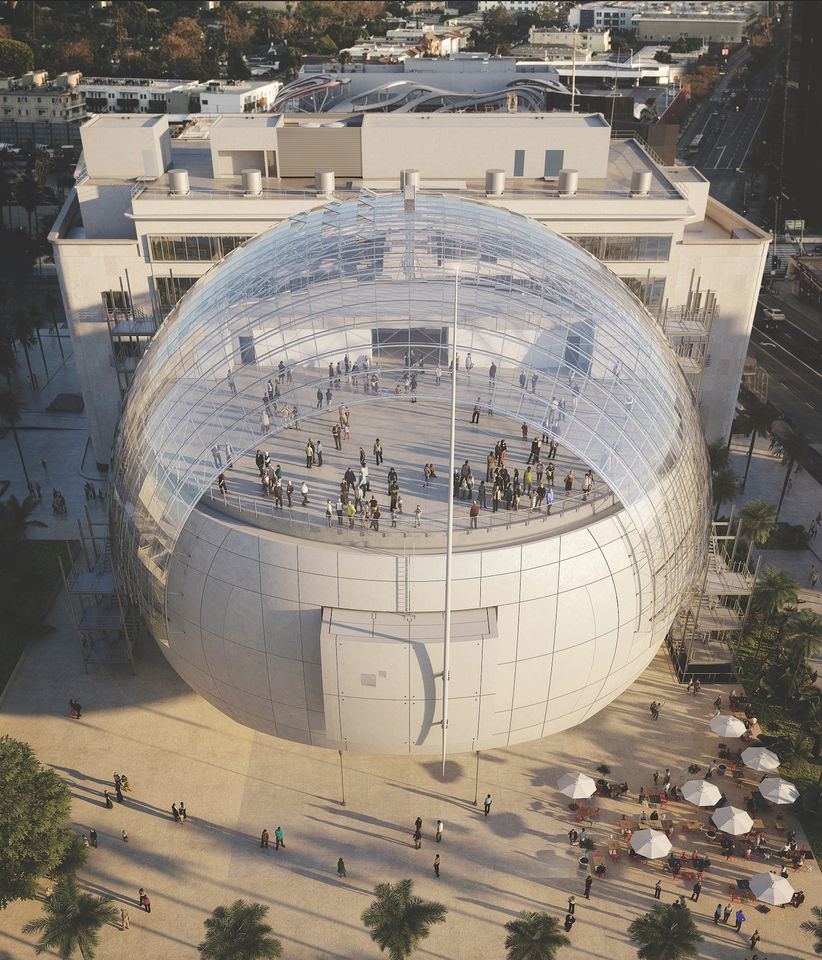 A rendering of The Academy Museum, which will open on 14 December in Los Angeles L’Autre Image; © Renzo Piano Building Workshop/Academy Museum Foundation

Inside the distinctive shell of the former May Company department store, the long-awaited Academy Museum of Motion Pictures nears completion in midtown Los Angeles. The opening date will be 14 December, as announced by the actor and museum trustee Tom Hanks during the 2020 Oscars ceremony. Since the 1930s, the film community has dreamed of a museum to celebrate cinematic art and history. Yet surprisingly, in the town that Hollywood built, this is the first time a project on this scale is coming to fruition.

“The founders of the Academy envisioned a movie museum in Los Angeles more than 90 years ago, and now it’s finally happening,” the museum’s director since January, Bill Kramer, said at a “sneak peek” press conference last month. “We’re building a museum that will fully reflect the wide variety of stories connected to cinema and motion pictures­—stories from many points of view.”

The institution has also reached 95% of its pre-opening fundraising goal of $388m, a turnaround after fundraising stalled under Kramer’s predecessor, Kerry Brougher. There were also cost overruns and delays leading up to Brougher’s abrupt departure last August. He had been a somewhat unexpected choice for the job in 2014­­, having previously served as the chief curator of the Hirsh­horn Museum and Sculpture Garden. Kramer, on the other hand, had already worked at the Academy Museum as managing director of development and external relations from 2012 to 2016.

The press conference took place in the future museum’s lobby, a cavernous space with double-height ceilings and exposed cement pillars. After the pillars had been stripped of their plaster, the architect Renzo Piano was so pleased to see the wooden grain underneath that he decided to keep them as they were. Now 63 of them are a naming opportunity for donors.

The building encompasses 300,000 sq. ft, including more than 50,000 sq. ft of exhibition space. There will be two floors of permanent displays, said Doris Berger, the museum’s head of curatorial affairs. Special exhibitions will be on the fourth floor, starting with a retrospective of Hayao Miyazaki, the Japanese animator and director of films such as Spirited Away and Princess Mononoke. According to the exhibitions curator Jenny He, the show has the “full co-operation” of Miyazaki’s production company, Studio Ghibli, and will feature original artwork and projected excerpts of animated films throughout the galleries. 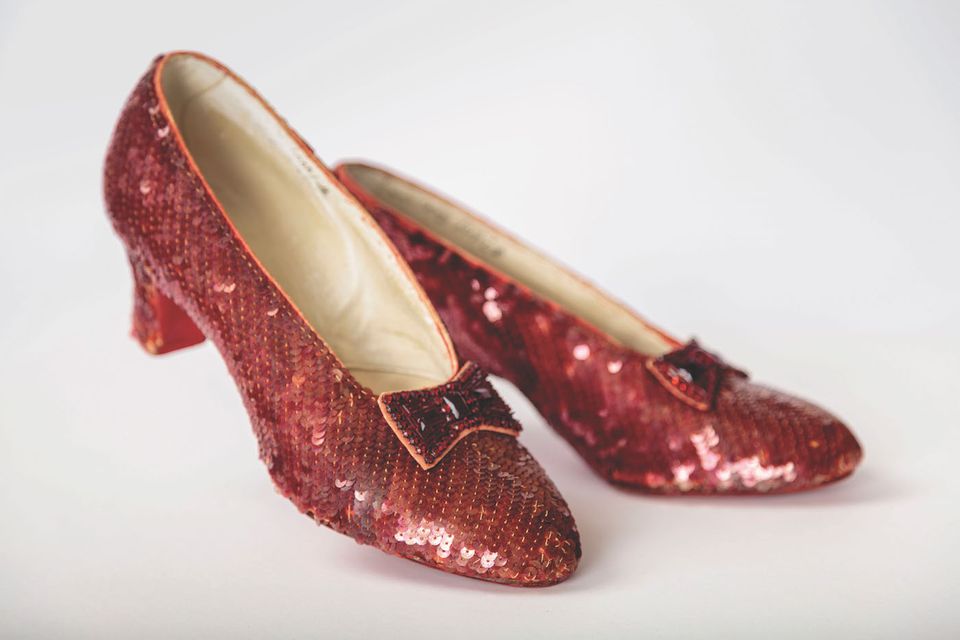 Several skywalks join the main museum building, called the Saban Building, with the Sphere Building, a contemporary structure covered with a glass dome made up of 1,500 glass panels. It shields a large terrace with a sprawling view of the Hollywood Hills, including the famous Hollywood sign, and promises to be a popular events space.

Inside the Sphere is the David Geffen Theater, with 1,000 seats upholstered in red velvet. The smaller Ted Mann Theater is underground, between the two buildings, with 288 seats in green velvet. Both will have state-of-the-art equipment and will be able to project in all current formats. In addition, the Geffen will be able to show nitrate, an old film stock that requires special handling. “We’re trying to project films the way they were meant to be seen,” said Bernardo Rondeau, the head of film programmes.

The museum is part of the Academy of Motion Picture Arts and Sciences, the membership organisation of the movie industry, which already has a film archive, library and special collections. The Academy Museum will have access to those resources and since 2008 has been actively developting its own collection of objects, now numbering 5,000 and certain to grow. Among the highlights are Dorothy’s ruby slippers from The Wizard of Oz (1939), stone tablet props from The Ten Commandments (1956) and a number of Oscars stat­uettes donated by winners or their heirs.