A US foundation is stepping up efforts to recover from Cuba a collection of paintings by Picasso, Degas, Goya, Van Gogh and Hans Memling, among others. The missing works, which are potentially worth hundreds of millions of dollars, are assumed to have been taken from the Havana home of Olga Lengyel (1908-2001), an art collector and Auschwitz survivor, after rebels led by Fidel Castro seized power on the Caribbean island in 1959. None of the paintings has been seen for more than 50 years; their fate is unknown.

The case is one of the largest US property claims against Cuba and could complicate the improving cultural relations between the two countries. The US and Cuba recently began official discussions about property worth around $7bn that has been seized from US companies and citizens since 1959.

“These claims are still totally outstanding,” says Mari-Claudia Jiménez, a lawyer with Herrick, Feinstein, the firm representing Lengyel’s foundation, the Memorial Library in New York. “Normally, certified claims are for immovable property, like a sugar plantation or a house, not for paintings. If one of these pictures is discovered in the United States prior to those claims being settled, we can certainly bring a claim for the recovery of such a work.”

The paintings once hung in the Havana home of Olga Lengyel, the only member of her immediate family to survive Auschwitz. According to witnesses cited in a dossier of documents filed with the US government, the canvases, along with antique furniture and other valuable objects, remained in the apartment when Lengyel left the island after Castro took power.

An extensive pre-Castro inventory of the apartment was compiled by Lengyel and the firm that insured her property. The inventory, seen by The Art Newspaper, includes Dancing Figure and Bending Dancer by Degas, Portrait of the Marchesa by Van Dyck, Three Noblemen by Goya, Angel in Paysage by Memling and Fruits in a Bowl by Picasso. (No dates of the works are listed in the inventory.)

Only family member to survive Olga Lengyel was born in 1908, in Kolozsvar, Hungary (now Cluj in Romania). She was the daughter of Ferdinand Bernat-Bernard, a wealthy industrialist. In the 1930s, fearful of economic uncertainty and a worsening political situation, Bernat-Bernard transferred assets to France, where he arranged to buy paintings and other objects as investments through the dealer Joseph Schaefer. It is not known why his assets were not seized as Jewish or foreign property by the Nazis or their French collaborators. 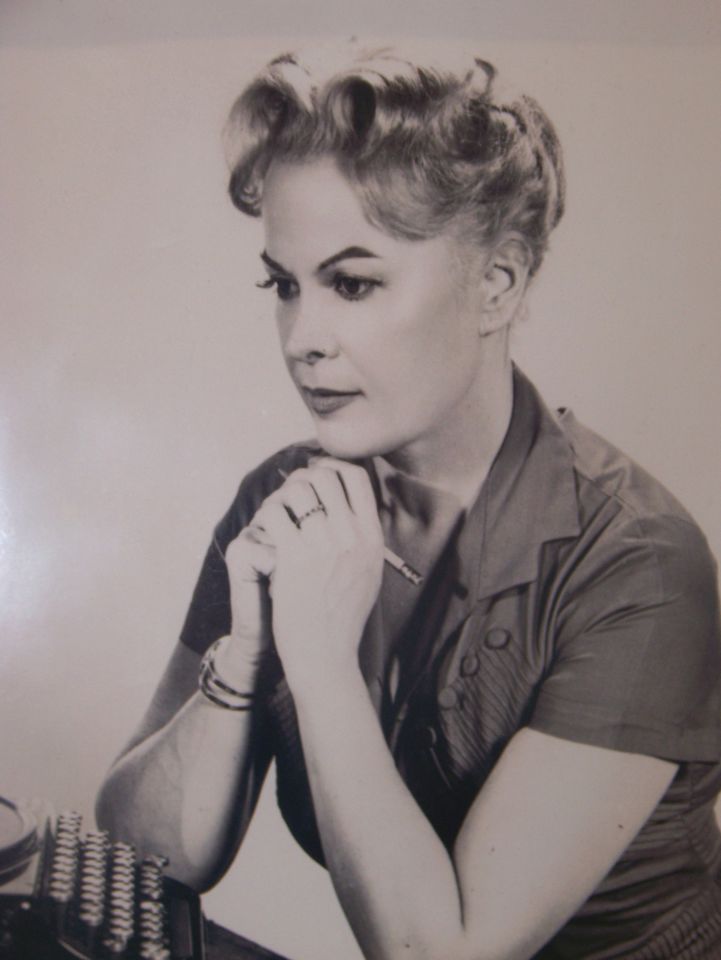 Olga Lengyel's book about Auschwitz is believed to have been the inspiration for the novel and film Sophie’s Choice.

It is not clear whether Lengyel was Jewish. Yet in 1944, when her Jewish physician husband was arrested and ordered to be deported, Lengyel, her parents and her children boarded the train that took them to Auschwitz-Birkenau. Lengyel was the only family member to survive. After the war, she settled in Paris, where she wrote the memoir Souvenirs de l’au-del à, which was published in English in 1947 as I Survived Hitler’s Ovens. Later editions of the book were retitled Five Chimneys: a Woman Survivor’s True Story of Auschwitz. Her book has been cited as an inspiration for William Styron’s novel Sophie’s Choice, which was adapted for the screen in 1982.

Lengyel later moved to New York, where she became a US citizen, before relocating to Cuba in 1954. She then shipped her art and other objects from France to Havana; this is confirmed by shipping records that are included in the dossier. The pictures and property were installed in her apartment in central Havana. Photographs of the dwelling’s many rooms—also among the documents filed with the US government—show the art on the walls.

After 1959, Lengyel fled Cuba and returned to New York. She then registered a claim to the property she had left behind. Authorities in Havana classified such property as abandoned and therefore subject to seizure by the state. Cuba ignored her claim, as it did with all American claims filed with the Foreign Claims Settlement Commission of the United States (FCSC). Lengyel resubmitted it in 1972, citing sales records for comparable paintings. The FCSC—the US agency that certifies property claims against the Cuban government—revised appraisals of the art upwards, to between $3m and $4m, to reflect the rising value of her pictures and decorative objects at the time. Today, the paintings could be worth 100 times that amount.

Barack Obama’s administration has taken Cuba off the US’s list of countries that sponsor terrorism—a clear diplomatic upgrading—but property claims remain an obstacle to cultural exchanges. If Cuban property enters the US on loan, that property—for example, works of art lent to the US by a Cuban museum—could be seized to satisfy a claim by a US citizen or that citizen’s heirs. The US State Department is also said to be wary about granting immunity from seizure for objects that US museums propose to borrow from Cuban institutions. “There is still resistance, even though Cuba has been removed from the watch list,” says a lawyer who follows Cuban-American relations.

Lengyel, who is not known to have had children besides the two who were murdered in Auschwitz, died in 2001. She left her estate and her house on 79th Street in New York to the Memorial Library, which she founded to promote Holocaust education. The Memorial Library is now trying to recover her paintings.