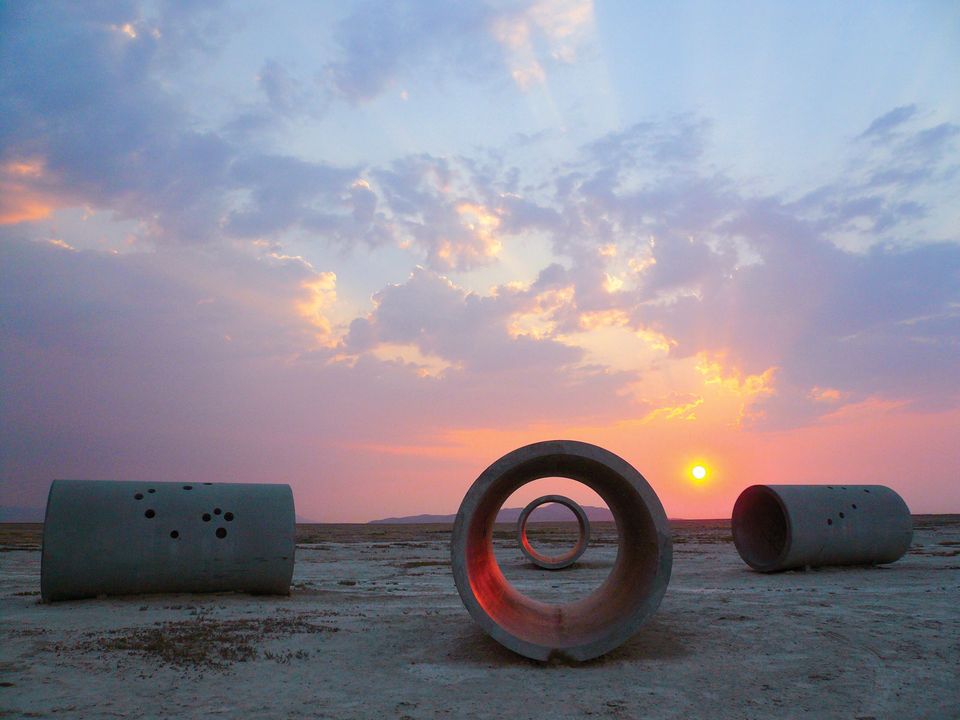 The Dia Art Foundation is embarking on a project to clean and conserve Sun Tunnels, Nancy Holt’s monumental 1973-76 Land Art project in the Great Basin Desert in northwestern Utah.

The 9ft-in-diameter, 18ft-long tunnels, four concrete cylinders arranged in an open cross format, are famously aligned to frame the sun on the horizon during the summer and winter solstices and were acquired by the foundation last year. At the top of each tunnel, Holt also drilled small holes to function as frames for the constellations Draco, Perseus, Columba and Capricorn.

Over the last four decades, cracks have surfaced in the concrete, and visitors making the pilgrimage into the desert to view the work have scrawled graffiti here and there, says Rosa Lowinger, the president and chief conservator of RLA Conservation, who is overseeing the project.

Lowinger says her crew, which plans to arrive at the site on 29 April and stay around two weeks, will clean each tunnel and use solvents to remove the graffiti. Conservators will also fill in a crack running along the length of the top of each tunnel. 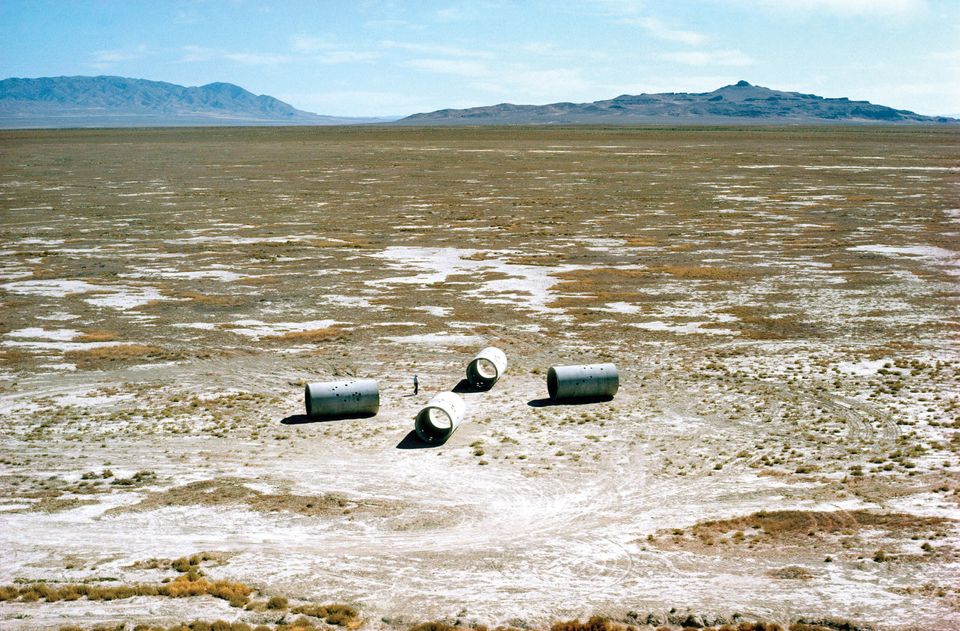 In the 1970s, “the tunnels were cast standing up, like tall cylinders” she says, “so when they were laid on their sides they settled and sagged a bit,” causing the cracks. Her team will use repair mortar or possibly epoxy to seal those cracks and also address hairline fractures along the tunnels’ edges, she adds.

In some cases the cracks left rebar in the concrete exposed, causing it to corrode. In those places, the workers will clean it, coat it and apply a thin layer of concrete on top of it, Lowinger says.

But conservators will leave one element marring the tunnels untouched: streaks left from bullets fired by visitors that ricocheted inside the tunnels. “I don’t think they do it to attack the tunnels,” Lowinger says. “It’s just that a lot of people in this country think that firing bullets into things is cool.”

Kelly Kivland, associate curator of Dia, says the foundation advised the conservators to leave the streaks as they are. Holt, who died in 2014, “was aware of them and said publicly on many occasions that she was comfortable with leaving those”, she explains. “She said something to the effect of, once you put a work out in an area like this where various people visit, how it’s interacted with is part of what it become: she saw these bullet marks as being part of its evolution.”

The remote site presents some challenges: there is no electricity or running water there, and the nearest hamlet, in Montello, Nevada, is at least 30 minutes away. “We’ll have to bring a generator with us” to power the team’s tools, says Lowinger, “or maybe a camper or little motor home so we can tie into its electricity.”