Decade of renovation ends with marathon opening for expanded gallery

How did the Speed Art Museum—an under-the-radar institution in Louisville, Kentucky, far from a major art capital—manage to pull off a $60m renovation without a dollar of public funding? “Come to Louisville and you’ll understand right away,” says Brooke Brown Barzun, a native of the city and donor to the museum. Over the course of its seven-year fundraising campaign, the Speed managed to exceed its initial $50m goal by $10m.

Philanthropy has always been part of the DNA of the Speed. The museum opened in 1927 as the J.B. Speed Memorial Museum, founded by Hattie Bishop Speed in honour of her late husband, the industrialist James Breckinridge Speed. She served as its director until her death in 1942, and also donated and bought hundreds of works for the museum, which focuses on Western art from antiquity to the present.

The renovation, which has taken nearly a decade, expands the museum’s footprint by 75,000 sq. ft, triples its gallery space and adds an art park, theatre and public piazza to the campus. The new 62,500-sq-ft north building, designed by the architecture firm wHY, also contains the museum’s first dedicated contemporary art gallery.

Other elements of the new Speed—the largest museum in the state—directly reference Kentucky’s history. Site-specific commissions include a work by Nari Ward that responds to a Confederate monument opposite the museum. The Speed’s Kentucky Gallery celebrates 250 years of the commonwealth’s fine and decorative arts. Highlights include the doorway from a local 18th-century home and a portrait by Chester Harding of the John Speed Smith family (1819), whose patriarch was a prominent Kentucky politician and diplomat.

The museum’s director Ghislain d’Humières plans to show his community spirit by attending the entire public opening on 12 March: a 30-hour marathon of events, from a video game competition to artist visits. He anticipates 20,000 to 25,000 visitors. “I hope I will make it… we’ll see,” he says. 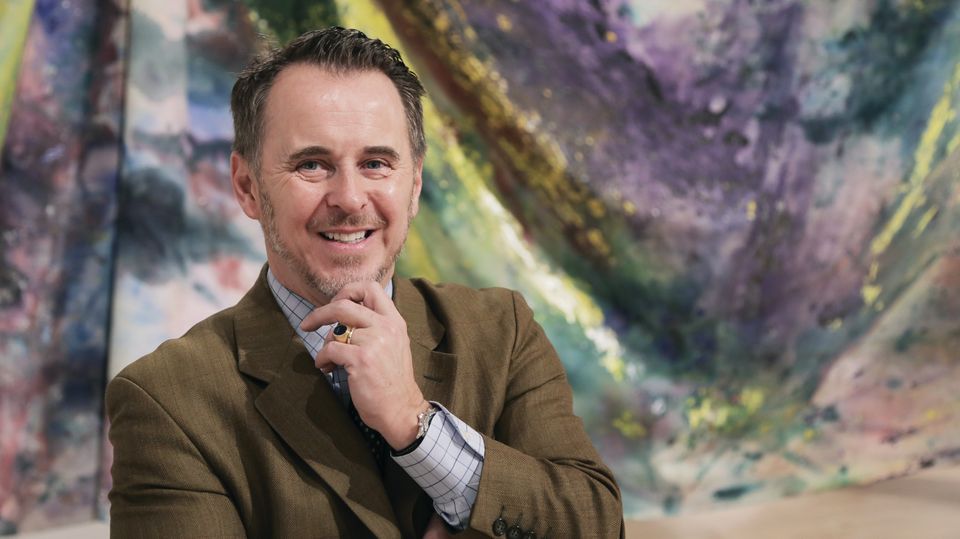 Ghislain d'Humieres, museum director of the Speed Art Museum (above) standing in front of For Day One (1974-75) by Sam Gilliam, in the contemporary gallery. Photo: Geoffrey McMahon

Three speeds of fundraising: How the museum pulled it off 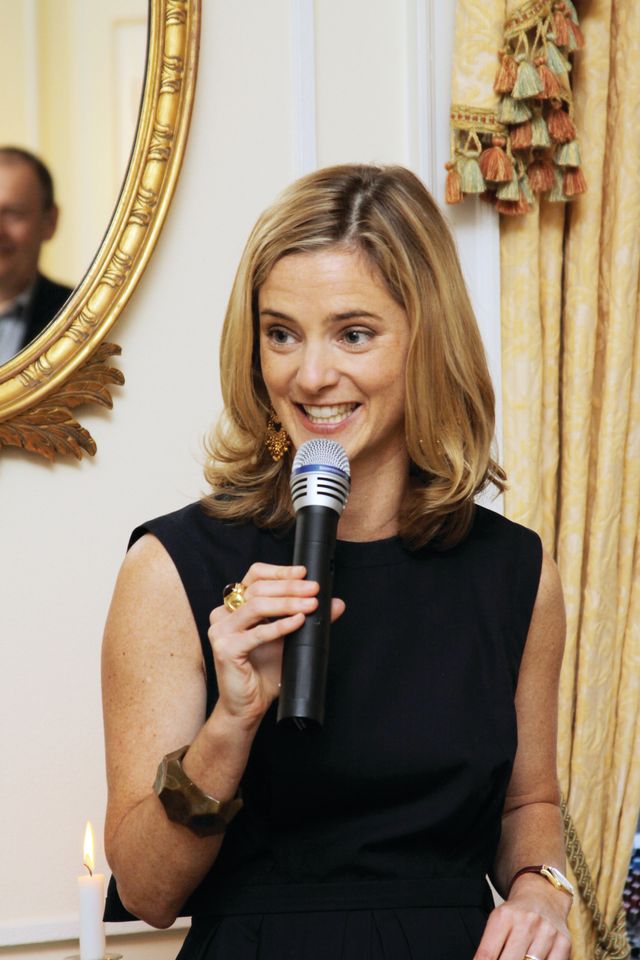 Louisville has “a long and strong history of philanthropy”, says the chair-elect of the Speed’s board, Martha Slaughter. Members of the Brown family, who own the Brown-Forman Corporation, contributed $18m to the project. (Brooke Brown Barzun’s husband, Matthew Barzun, is the US ambassador to the UK, but the family has a long history in the state.) The physicians Elizabeth Pahk Cressman and Frederick Cressman gave $10m for the art park and plaza.

Many of the museum’s corporate donors have ties to Kentucky’s major export: bourbon. The Louisville-based Brown-Forman Corporation distillery (which produces Jack Daniel’s whiskey) was one of the biggest supporters. Heaven Hill Distilleries and Louisville Gas and Electric Co also contributed.

Anonymous donors have challenged the community to match a $500,000 gift with the Speed 365 campaign, launched a year before the reopening. So far, $125,000—an average of $50 per gift—has been raised online and through text-message donations. The museum’s director, Ghislain d’Humières, says the campaign is important for “the public to take ownership of the new Speed”.