As galleries feel the impact of Art Basel’s cancellation, many consider moving to cheaper, up-and-coming locations such as Kowloon and South Island 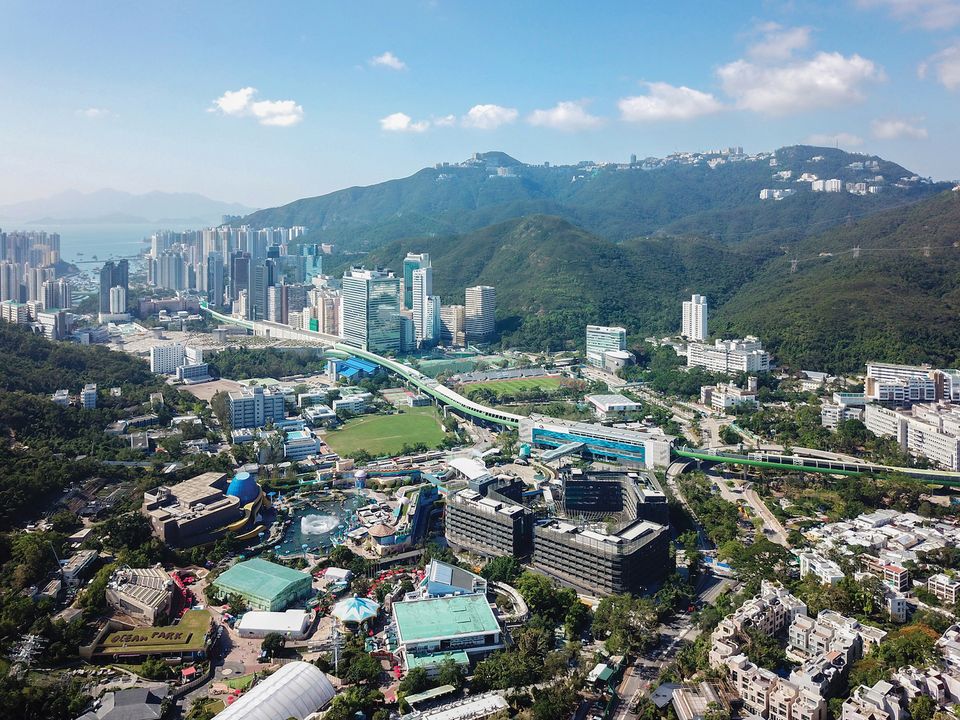 Thanks to the combination of pro-democracy protests and then the Covid-19 outbreak, Hong Kong’s rents have been declining for eight straight months. But any rent reductions in the city’s downtown Central district may come too late for its galleries, which have suffered declining sales due to the the cancellation of March’s Art Basel in Hong Kong, which would normally bring an influx of international collectors. Many of the several dozen galleries situated in or near the historic Pedder Building and new gallery tower H Queen’s in Central say that they are considering relocating in the coming months, eyeing the vibrant gallery cluster on the south side of Hong Kong Island as well as new art districts like Kowloon, where Perrotin is moving into the K11 Atelier development and M+ is under construction.

Rents in H Queen’s are five times higher per metre than in the former industrial buildings in South Island’s Wong Chuk Hang area, says one Central dealer who is considering the move but asks to remain anonymous due to ongoing contract negotiations. Pedder rates are even higher, they say. The dealer sees relocating as the easiest way to avoid cutting staff or salaries.

“A lot of galleries are leaving Central for Wong Chuk Hang,” says Catherine Kwai, the founder of Kwai Fung Hin Art Gallery, who plans to move across the harbour to Kowloon next year. “At the moment rent in Central is very expensive. You have to really control gallery costs.” She says she knows of eight to ten galleries currently considering Kowloon.

Though among the first territories to report cases of the virus, Hong Kong has never implemented a full lockdown; while its museums have mostly been closed since late January, many commercial galleries remained generally open or by appointment. The Hong Kong Art Gallery Association held open gallery days on 24 and 25 April, despite the continuing ban on events of more than four people—crowd control measures and temperature checks were in place at all galleries, the organisers say. The city has been experiencing a second wave of infections, mostly from international travellers, and has temporarily closed to arrivals except for those from Taiwan and mainland China, who are still subject to a 14-day quarantine. Christie’s, Sotheby’s and Phillips have moved their spring sales to July, hoping that regional travel will have by then resumed.

“We never closed; it's not the law to close so we really haven't had to,” says Katie de Tilly, the owner of 10 Chancery Lane in Central. “We still have been doing a bit of business. Of course it's slower. We can't expect too much in these unprecedented times.”

While many contracts in Pedder Building are apparently up this summer, Ben Brown Fine Arts has already moved out of its gallery in favour of a Wong Chuk Hang space which, despite being four times larger, is still cheaper. Wong Chuk Hang and surrounding Aberdeen “is a neighbourhood where some artists can afford to have studio spaces and be close to the MTR; the public transportation is excellent, with no population density, close to the sea, and a great lifestyle,” says Pékin Fine Arts director Meg Maggio, who opened her gallery in Wong Chuk Hang in 2010. “It has industrial space proportions for spaces with high ceilings and cargo lifts but it’s not too industrial.” The area, Maggio says, is full of vintage shops, test kitchens and independent cafes; it is “known for start ups, shared work spaces and entrepreneurs, and has a dynamic, creative vibe.”