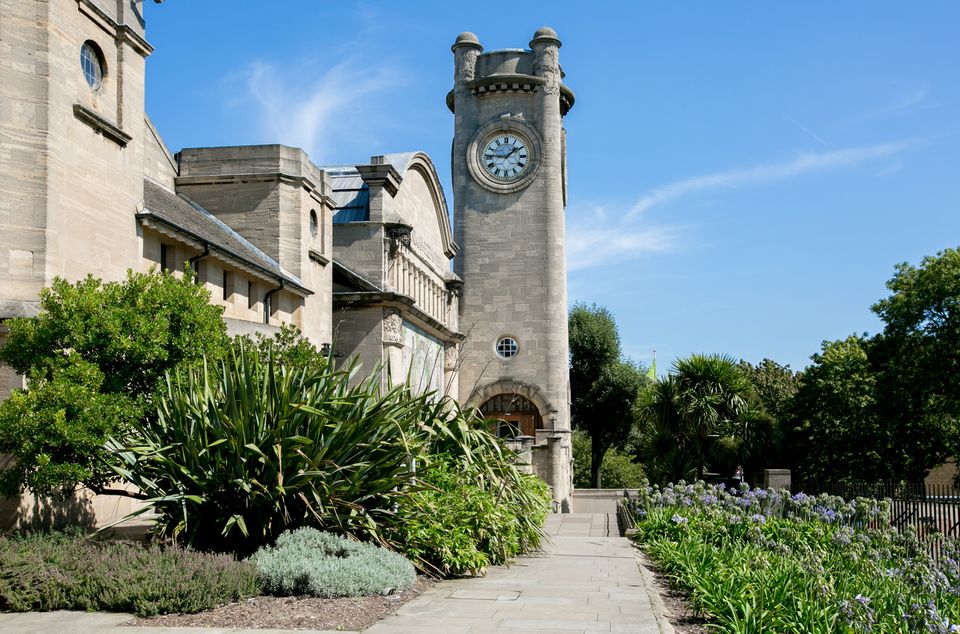 Dominated by an overstuffed taxidermy walrus on a fibreglass iceberg, the Horniman Museum and Gardens is arguably best known for its eclectic natural history specimens. The free-entry institution in Forest Hill, south London, is now launching a public appeal to fund an ambitious new gallery for its 80,000-strong anthropology collection. The World Gallery, which replaces the former African Worlds and Centenary galleries, is due to bring around 3,000 objects out of storage when it opens in June 2018.

The £4.6m development will transform half of the Horniman’s original 1901 building, which was commissioned by the Victorian tea trader Frederick Horniman after his personal collection of world curios threatened to overwhelm his home. In May 2016, the Heritage Lottery Fund (HLF) pledged £3.3m to refurbish the 600 sq. m space, but the museum still has around £150,000 to raise, says its chief executive Janet Vitmayer.

A crowdfunding campaign aims to secure £30,000 by 31 October. Rewards for donors on the Crowdfunder website include personalised poems from the Horniman walrus (£40) and private tours of the new gallery with a curator (£750). 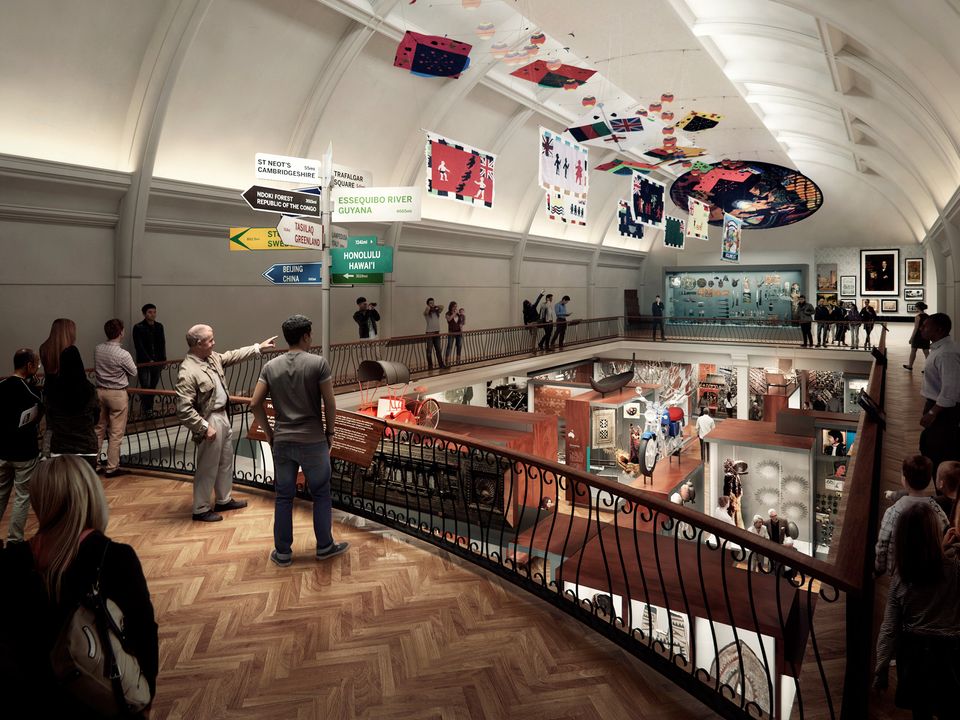 A rendering of the new World Gallery Courtesy of the Horniman Museum and Gardens. Planning and design by Ralph Appelbaum Associates

The World Gallery is designed “from the collection up”, says Robert Storrie, the museum’s keeper of anthropology, who is overseeing the project. It is rooted in three years of deep research into the museum’s stored collections, backed by the Arts Council England in 2012. After reviewing more than 30,000 objects and identifying key themes for new displays, curators could make a “persuasive” case to HLF in their funding bid, Storrie says. “We didn’t know we were going to get the gallery,” Vitmayer adds. She calls the project the “final bit of the puzzle” before she retires next May.

With artefacts ranging from a ghost-net bag made by Torres Strait Islanders from discarded fishing nets to Chinese paper replicas of food and money that are burned to honour the dead, the new displays will reflect Frederick Horniman’s primary interest in collecting everyday objects, rather than elite ones. An interactive recreation of a Lagos market stall—acquired thanks to a field trip last November—will go on show alongside the museum’s Benin bronzes in a central section called Encounters. This will be arranged geographically by continent: the Americas, Africa, Oceania, Europe and Asia.

The gallery also has the Horniman’s loyal local audience—around three-quarters of its 900,000 annual visitors—in mind. The curators consulted community groups on the layout and recruited members of the public to contribute to wall texts and videos. A dense hang will reward repeat visitors with “lots of gifts and surprises”, Storrie says, while many of the star artefacts will be placed at child-friendly knee level. Interpretation will be limited to basic labels and an online index.

Most of all, the museum hopes to inspire an “emotional understanding of the meaning of human life”, Storrie says. Among the more emotionally charged exhibits will be the prow of a Libyan refugee boat, salvaged off the Sicilian coast in 2013, and a video of a climate change protest by Pacific Islanders in Australia in 2014. “It’s the aspiration of all anthropological museums—to make the objects recede and the people who made them emerge.”