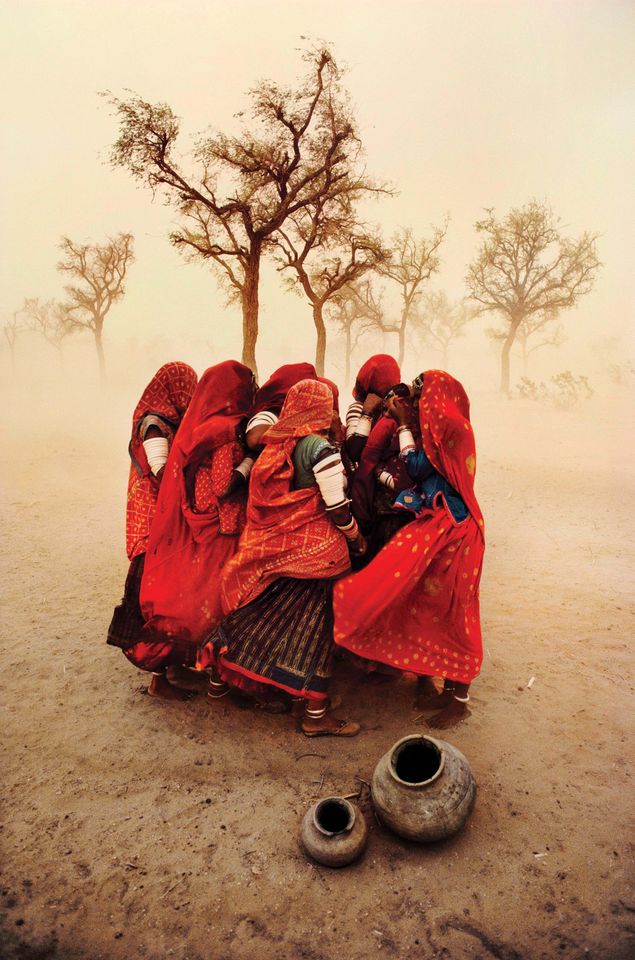 The photography collector and entrepreneur Hossein Farmani is returning to his native Iran for the latest step in his quest to promote the medium beyond the Western centres. On 13 June, he will inaugurate a pair of photography centres in the traditional Persian courtyard houses of Kashan in central Iran, in anticipation of a museum he plans to open in the city next April.

Karkhaneh gallery will exhibit large-format photography, while the House of McCurry will house a collection of works by the National Geographic photo-grapher Steve McCurry, a library and exhibitions of other photographers.

The House of Lucie museum will focus on the 120 photographers who have received a Lucie Award, an annual prize that Farmani set up in 2003 with categories for photojournalism, portraiture, fashion, fine art, lifetime achievement and emerging talent. Past winners include Henri Cartier-Bresson, David Bailey and Nan Goldin. Part of the space, currently under reconstruction, will show historical photographs. The collection is drawn from the Lucie Foundation in Los Angeles, where there is another House of Lucie venue. 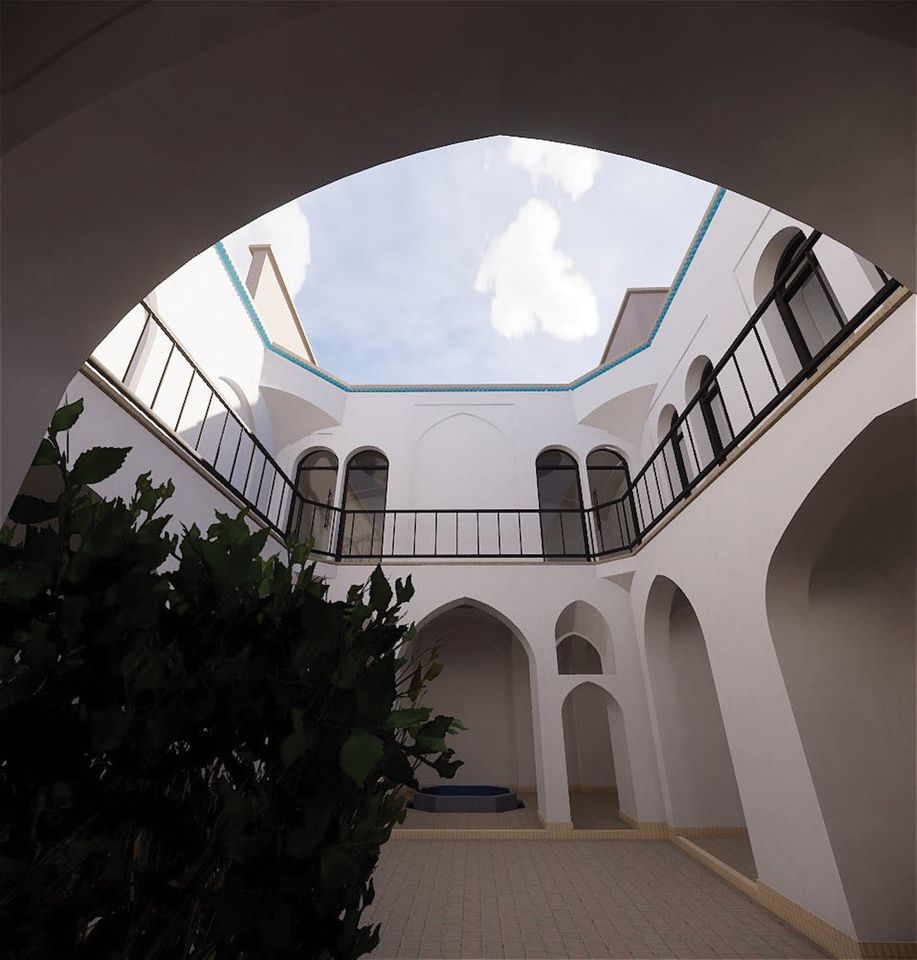 A rendering of the Kashan gallery, based in a historic Persian house

Farmani says he noticed a small photography community in Kashan during a tour of Iran a few years ago. “I thought a museum dedicated to some of the masters of photography would be a great addition to the city and, more importantly, I wanted to rescue some of the old architectural structures by buying [and renovating] three or four of these old houses.”

Farmani has long been friends with McCurry, best known for his 1985 National Geographic cover portrait Afghan Girl. “Steve has aKa huge fanbase in Iran, so I thought of having a permanent collection of his work and showing his friends on a rotating basis,” Farmani says. “A lot of the major photographers have not been shown in Iran because of the years of sanctions and [the US] travel ban. My goal is to bring international work to Kashan but also to look at the work of local photographers that no one is paying attention to and, hopefully, eventually bring it out of Iran.”

Farmani launched the fashion magazine Vue in Los Angeles in 1985, and has organised photography awards in Paris, Moscow, Budapest and Tokyo, as well as several festivals, including the Month of Photography in Los Angeles.

After relocating to Bangkok in 2012, he ran the Rooftop Gallery, combining photography with music and fashion for three years. He inaugurated the first House of Lucie centre there in 2016 with a show of McCurry’s portraiture. A small photography space near Manila in the Philippines followed in 2017. 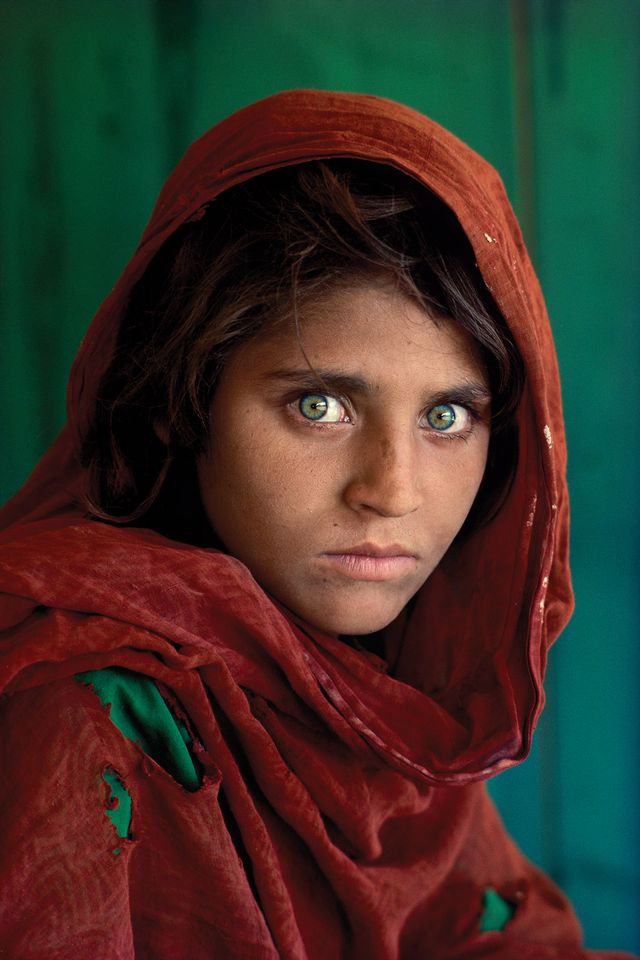 Farmani’s next ambition is to establish a photography museum in Bangkok. “We’ve just bought our first plot of land and are in discussion with the architects,” he says. Further House of Lucie venues are planned in Budapest, where the Farmani Group has offices, and the Philippines. “There’s a huge, diverse photo-graphy industry there and they’re very excited to see the work of more international photographers,” Farmani says. He is also seeking a space in Chengdu, China, and an African partner to co-launch a gallery in Mozambique.

These venues—all free to visit—are partly funded by the submission fees for the international online photography competitions, awards and exhibitions that the Farmani Group organises. Farmani uses his own money to support the festival projects; he hopes to launch the next in Bang Saen, a Thai beach resort, that will be like “an annual, inclusive get-together” for photographers.

“I came from a very poor family, and since I was very young, photography has always inspired me,” says Farmani, who has amassed a personal collection of 30,000 photographs. “My dream to work with great photographers like [Richard] Avedon and [Helmut] Newton came true, and I hope that young photographers around the world who have the same dream can reach that by seeing someone’s work on the wall.”