How a $25,000 NEA grant became a springboard for change in a rural Minnesota community

The government money helped launch an initiative that has raised $1.2m in private funding

A grant of $25,000 is not even a drop in the bucket of the US federal government’s spending, around $3.5 trillion per year. But it was able to effect visible change in Fergus Falls, a small rural community in Minnesota with a population of 13,000, which received $25,000 from the National Endowment for the Arts (NEA), the government agency that funds art and culture across every congressional district in the nation, in 2011.

The NEA, which had a $148m budget last year, and has been targeted for elimination by President Trump since his first federal budget proposal in March (and again this week, in his proposed 2018 federal budget, which would “begin shutting down” the NEA by cutting 80% of its funding).

With the $25,000 NEA grant, the St Paul, Minnesota-based arts non-profit, Springboard for the Arts, which calls itself “an economic and community development organization for artists and by artists”, opened an office in Fergus Falls and was able to launch a multi-year cultural project. Since 2011, the organisation has been given a total of $145,000 in NEA grants—but has also received over $1.2m in funding from private donors, such as the McKnight Foundation.

“The support from the NEA is important on its own merits… but the validation and the recognition that NEA support provides also helped us really leverage private donors to support this work,” says Laura Zabel, the executive director of Springboard for the Arts.

The project explores “how artists can be a part of rural economies and rural communities”, and includes support for local artists, such as the sculptor Blayze Buseth, to encourage young people to stay in the town and see it as a viable place to make a living and raise their families, Zabel says. (The town had suffered from the 2005 closure of Fergus Falls State Hospital, a large mental institution that opened in 1890 and sustained the local economy.)

Artists from other communities working across all media, from the visual arts to music to film-making, have also come to Fergus Falls for the Hinge Arts Residency, a programme that has hosted 45 artists for one to three months. These artists live in apartments on the property of the formerly disused hospital complex, which has spurred a local conversation about preservation and the use of historic buildings in the town, and local politics. The use of this building has spurred “a sense of possibility around the building, but also a sense of possibility around the whole community, [which has] led to a different political environment”, Zabel says. 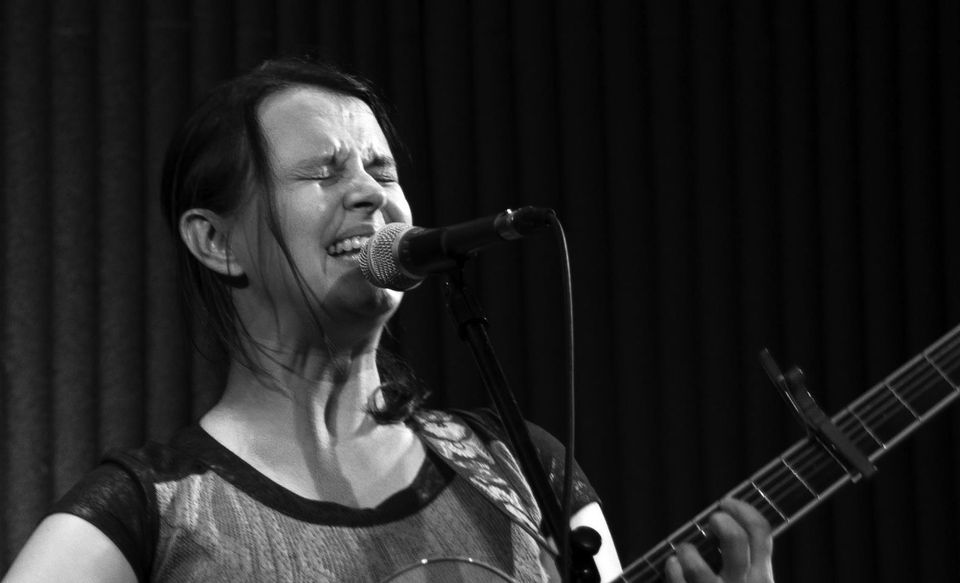 The artists-in-residence have carried out their own work during their residencies, which often involve the local community, such as the folk and punk musician Shannon Murray’s research into music and Minnesota working class history. They have also shown work in empty storefronts and organised community art projects, such as casting architectural elements of disused buildings, and giving art classes to local children.

Beyond the changes in Fergus Falls, the programme—and the fact that it receives funding on the federal level—is a way to promote rural-urban exchange and to “see a rural community as part of a national conversation”, Zabel says. It “feels even more important… to understand [each other’s] values”, she says, in the divisive post-election politics.