How David Bowie show went from hard-sell to record-breaker

After initially failing to interest international venues, the V&A’s travelling show is due to become its most popular ever

The travelling exhibition David Bowie Is will soon become the most visited travelling show in the history of London’s Victoria and Albert Museum (V&A). The show, which presents more than 300 objects, including handwritten lyrics, costumes and set designs, has already been seen by nearly 1.5 million people on four continents. Its world tour will continue in Europe and Japan before ending in 2018.

Bowie was one of the most popular recording artists in history, but the V&A’s staff initially struggled to find international venues for the exhibition, which traces the star’s influence on popular culture. Established art museums felt it was a slightly niche subject and not quite arty enough.

The museum’s fortunes changed after the surprise release of Bowie’s album The Next Day in March 2013, shortly before the show was due to open in London. The exhibition proved so popular that scalpers began to sell fake tickets online.

Once foreign museums could visualise how the show would work in their spaces, an eclectic group of institutions in seven cities came forward to take it on. Venues ranged from a contemporary art museum in Chicago to a moving-image centre in Melbourne. The show sold out in nearly every location.

The exhibition took on added poignancy after Bowie’s death, on 10 January, of cancer, aged 69. The next day, the Groninger Museum in the Netherlands, where the exhibition is on view until 10 April, sold 15,000 tickets. The museum opened on a day on which it would normally be closed to enable well-wishers to pay their respects. “Many fans were in tears,” a spokeswoman says. 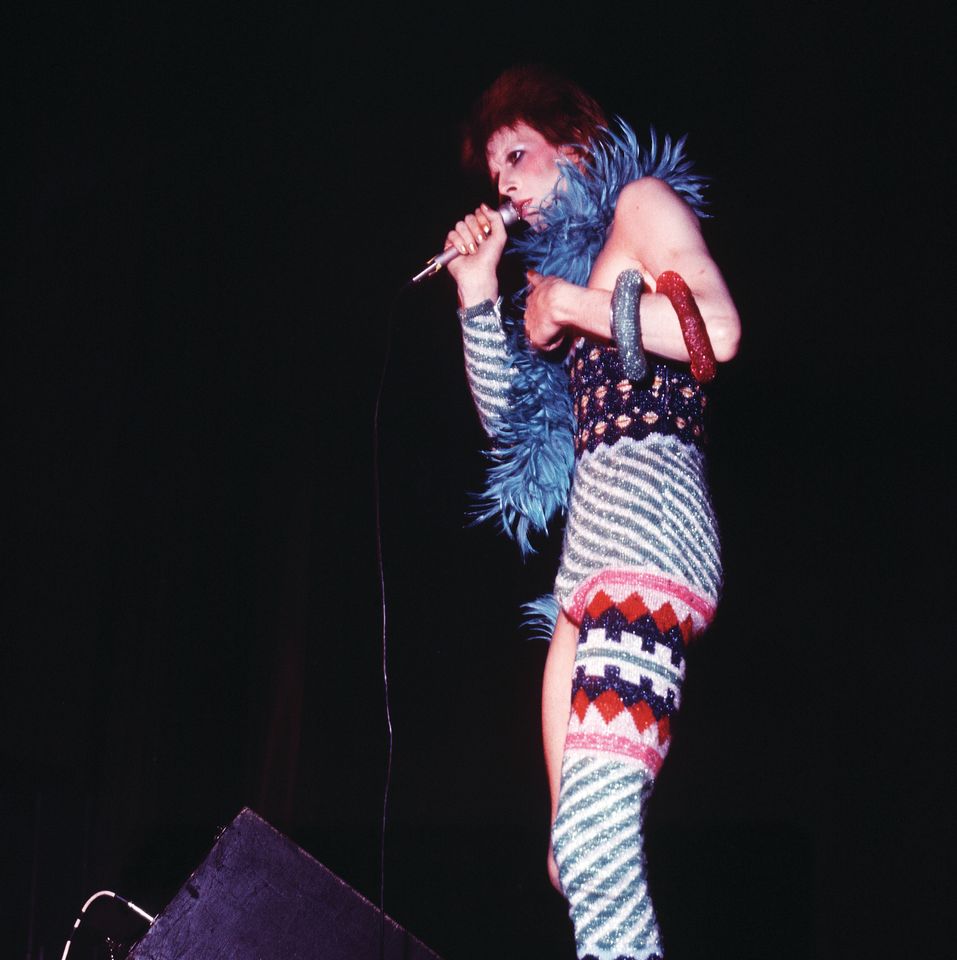 The V&A has probably earned hundreds of thousands of pounds from the international venues that paid to borrow the exhibition, although the museum had its costs. The fees will have helped to offset the high cost of the London display, which included speakers and headsets. Bowie merchandise brought in £3.6m in retail sales from the 2013 London showing alone. The exhibition catalogue has sold more than 160,000 copies and has been translated into seven foreign languages.

Ninety per cent of the objects in the show were borrowed from the David Bowie Archive in New York. The V&A did not pay a fee to borrow these works, although it paid for shipping and other expenses. The museum is now in serious discussions with a European venue to present the exhibition this summer. The show is scheduled to end its run in Tokyo in 2018.

Bowie himself kept his distance from the exhibition. The star made it clear that, although he was happy for it to proceed, he wanted no part in its organisation. A master of disguise, the Thin White Duke may have visited the show before he died—but if he did, it remains a secret.