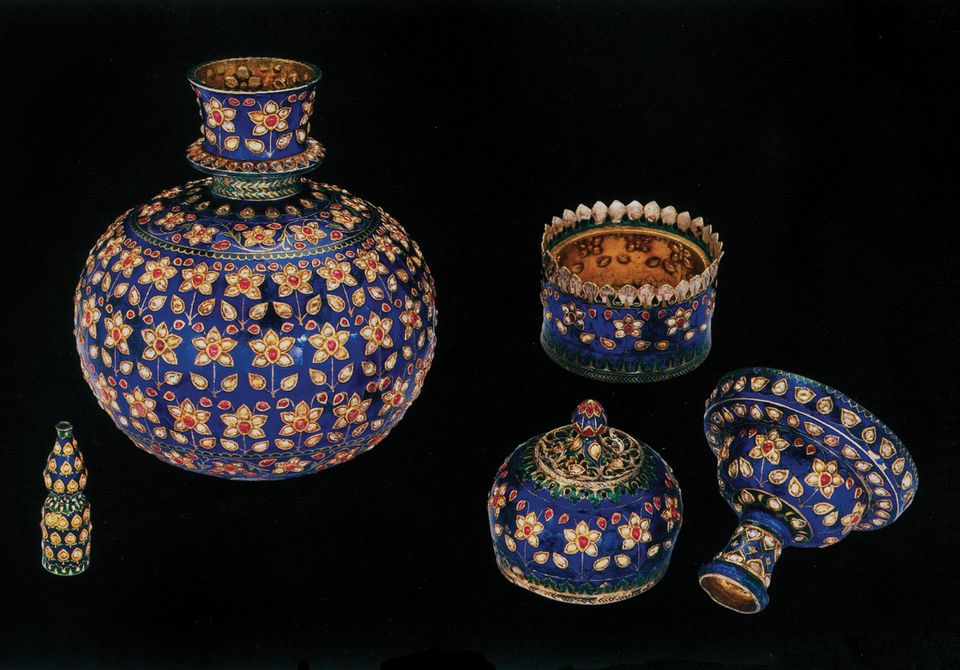 The Victoria and Albert Museum (V&A) in London has been thwarted again in its attempt to buy the Clive of India flask, a ruby-and-emerald encrusted jade vessel that was made for the Mughal royal court in around 1620. The work belongs to Qatar Museums, who bought it in 2004 from its British owner, but it has never been granted a UK export licence and therefore must remain in Britain. It has been lent to the V&A for display for several years since then.

The jade wine flask was acquired by the military leader Lord Clive of India after winning the Battle of Plassey in Bengal in 1757. It remained with his descendants, who first lent it to the V&A in 1963. In 2004, the descendants sold the vessel at Christie’s in London; the buyer was the late Sheikh Saud bin Mohammed Al-Thani, then the Qatari culture minister.

Qatar Museums recently submitted an application for an export licence so it could display it at the Museum of Islamic Art in Doha. The UK arts minister, who oversees the export of works from the UK, deferred Qatar’s application last January, giving British buyers the opportunity to raise funds to buy the work at a value of £6m. After the V&A tried to raise the funds, the deferral period was extended from May until 17 November. But Qatar has now withdrawn its licence application, frustrating the V&A’s acquisition campaign. The flask must now continue to remain in the UK either in storage or on loan to a museum. 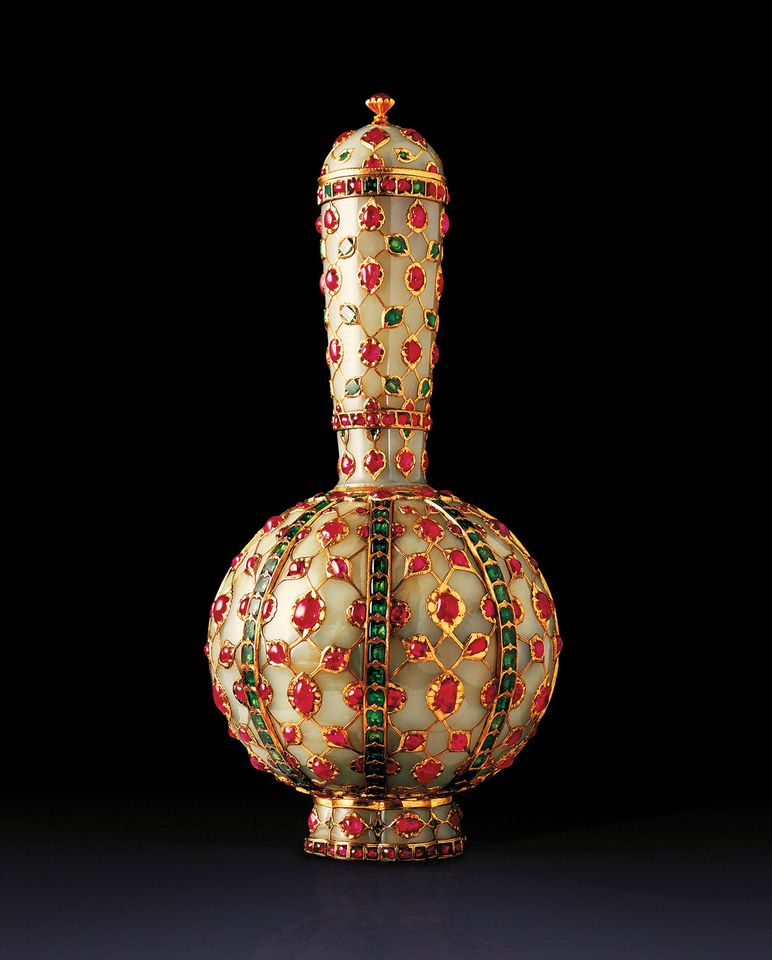 This latest setback for the V&A follows an earlier attempt made by the museum to purchase the vessel in 2005 when it was first export-deferred at a value of £2,973,000. A few months later, Qatar Museums withdrew its licence application and later loaned the flask to the London museum.

A V&A spokeswoman says that the current loan is reviewed annually and “we are in discussions with Qatar Museums about the extension of the loan agreement”.

The ongoing saga is likely to increase pressure for reforms to the British export system to discourage foreign owners from withdrawing licence applications for works of art once UK museums have embarked on fundraising campaigns.

An export licence was also deferred in January for the Clive of India huqqa pipe set (valued at £240,000). Once the National Trust (which runs Clive’s former home, Powis Castle in Wales) began to raise the money to acquire it, the Qataris withdrew their application.

Curiously, in its huqqa application Qatar Museums denigrated its own object, presumably in an unsuccessful attempt to obtain an export licence. Qatar’s representative wrote in the submission: “This is a classic example of something which has a powerful initial impact but which on closer inspection does not live up to it.” The submission says the huqqa’s blue enamel “is not nearly as fine as was possible” and the piece is “very considerably damaged with bits missing and replaced by blue paint”.