Last April, Janne Sirén, the director of the Albright-Knox Art Gallery, got an email that most museum leaders only dream about. A man who had never before donated to the institution pledged to jump-start its $80m capital campaign with an ambitious matching scheme. The Los Angeles-based billionaire Jeffrey Gundlach ended up giving $42.5m and the museum’s trustees pledged $21.3m this summer.

With Gundlach’s help, the Albright-Knox has completed what may be the fastest capital-raising campaign in US museum history. In less than three months, it amassed more than $100m—a rate of more than $1m a day. “Our objective was to launch the campaign in September of this year,” Sirén says. “We never came to a point of launch because by the time the silent phase of the summer ended, we had reached our target and beyond.”

As large institutions such as the Metropolitan Museum of Art in New York struggle to raise funds for ambitious expansions, the Albright-Knox’s rapid-fire campaign stands out. Buffalo is the third poorest city in the US, according to the latest census.

The museum’s path to success was unconventional. Gundlach, the founder of DoubleLine Capital, visited the Albright-Knox as a child growing up in Buffalo. He met Sirén on a visit to the city last year, but the two had little contact after that. (Sirén did, however, cannily remember to send Gundlach’s mother flowers on her birthday.)

Gundlach suggested the idea of a matching campaign to Sirén. “I thought, ‘If I’m going to give money, give to someone who needs it, deserves it and where it can make a big difference,’” he says. 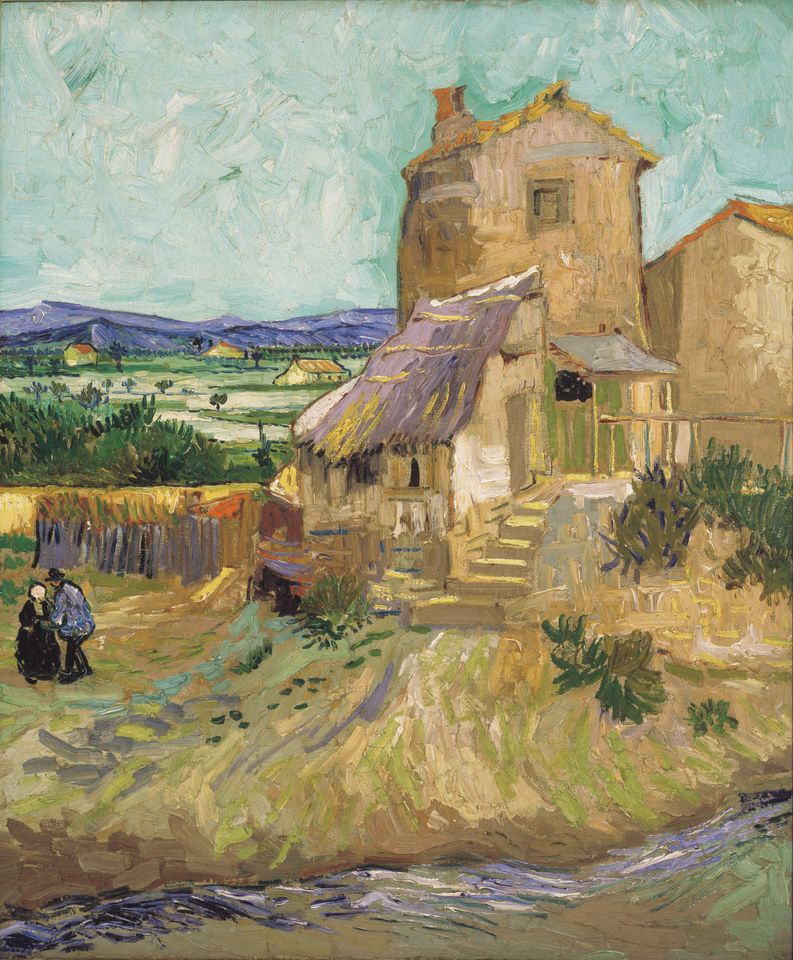 Speed was a priority for Gundlach, who pushed the gallery to secure pledges over the summer, when many donors are typically hard to reach. “I said, ‘We’re talking about talking about raising money, but nothing is really happening—it’s go time,’” he recalls.

Gundlach enlisted Amy Cappellazzo, a founder of the advisory firm Art Agency, Partners, to help “get more coins out of the couch”. Cappellazzo, a fellow Buffalo native, spoke to the board in August. The 32 members ended up pledging a combined $21.3m. Cappellazzo told the Buffalo News: “We set it up on a business-like calendar, as if you were raising money for a deal or you were purchasing a company.”

Although the fundraising happened quickly, the expansion has been in the works for 15 years. The Albright-Knox’s collection of Modern masterworks is considered among the finest in the US. Due to space constraints, the museum is able to show only around 200 objects at once. Some of its treasures are relegated to hallways. It also lacks fundamental infrastructure, including a loading dock. The expansion, designed by Shohei Shigematsu of OMA, will add 31,000 sq. ft of exhibition space and allow twice as many works from the collection to be shown.

The Albright-Knox now hopes to raise $125m altogether, at least 20% of which will fund the endowment. It has amassed $104.5m to date.

Gundlach, for his part, does not plan to surprise any other unsuspecting museums with millions. But he says he is likely to donate works from his collection to Buffalo, including a sculpture by Anish Kapoor that he bought at auction years ago and only later discovered had been shown at the Albright-Knox. The museum has “never had any money”, he says, “but they have always had unbelievable good luck”.