How to organise a biennial in the Covid era 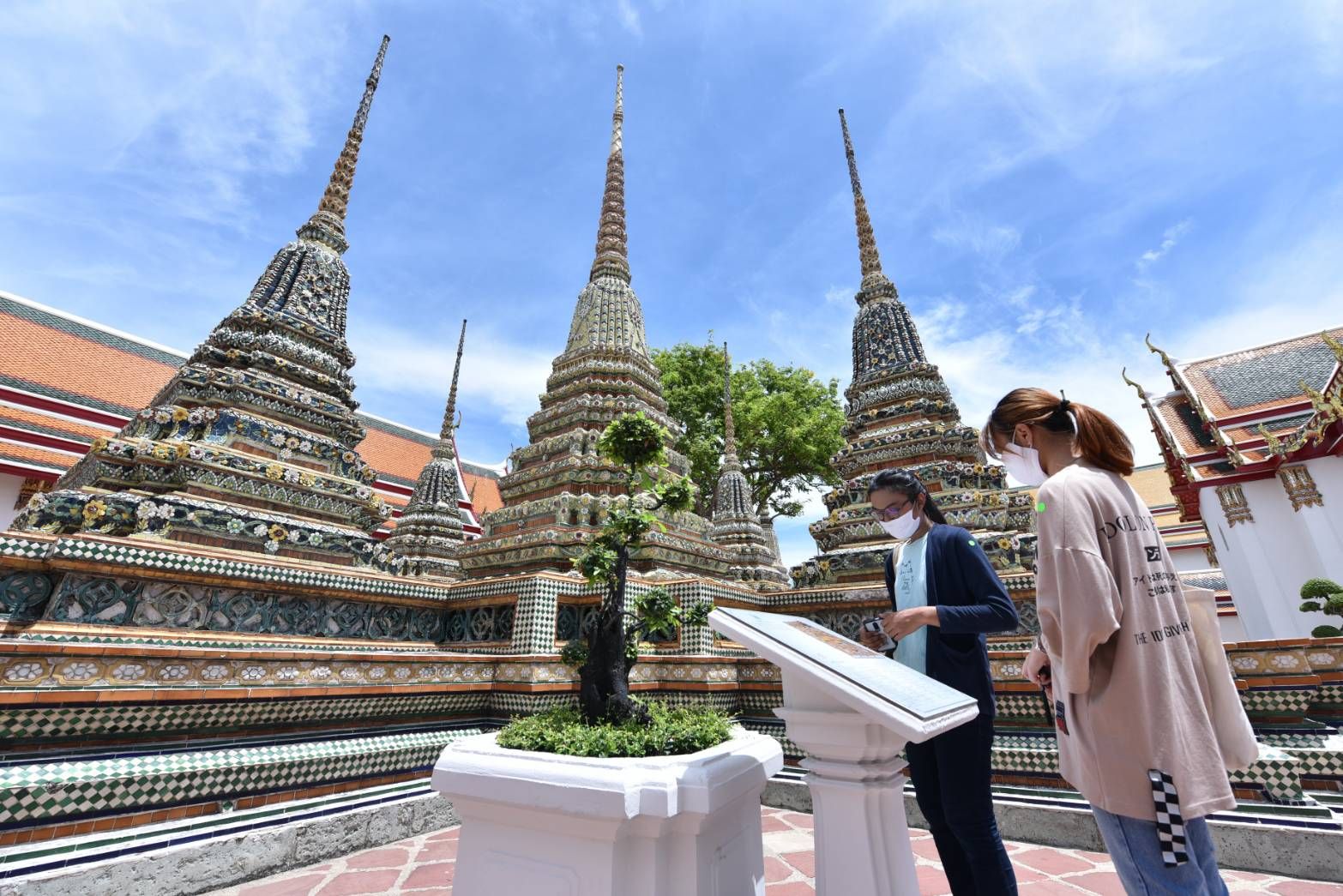 Apinan Poshyananda, the chief executive and artistic director of Bangkok Art Biennale, is feeling confident about launching the Bangkok Art Biennale next month in the wake of the Covid-19 crisis. “Thailand has been coronavirus-free now for 100 days,” he says. The second edition is due to include more than 200 works under the theme of Escape Routes by artists such as Leandro Erlich, Yoko Ono and Marina Abramovic.

“It was quite chaotic in 2018 when the biennial ran in 20 venues; this year, it will be reduced to nine venues,“ he says. This time, the first three spaces are due to open on 12 October (until 31 January), including a purpose-built exhibition space of over 1,000 sq. m at The Parq, with the six remaining venues launching on 29 October, including three Buddhist temples and Museum Siam.

“This is a new ball game; we have to comply with government rules. There are many constraints for foreign visitors but we are looking to local tourists. People here are bored; they want to see events. In this new life, you do not have to measure according to quantity,” says Poshyananda. 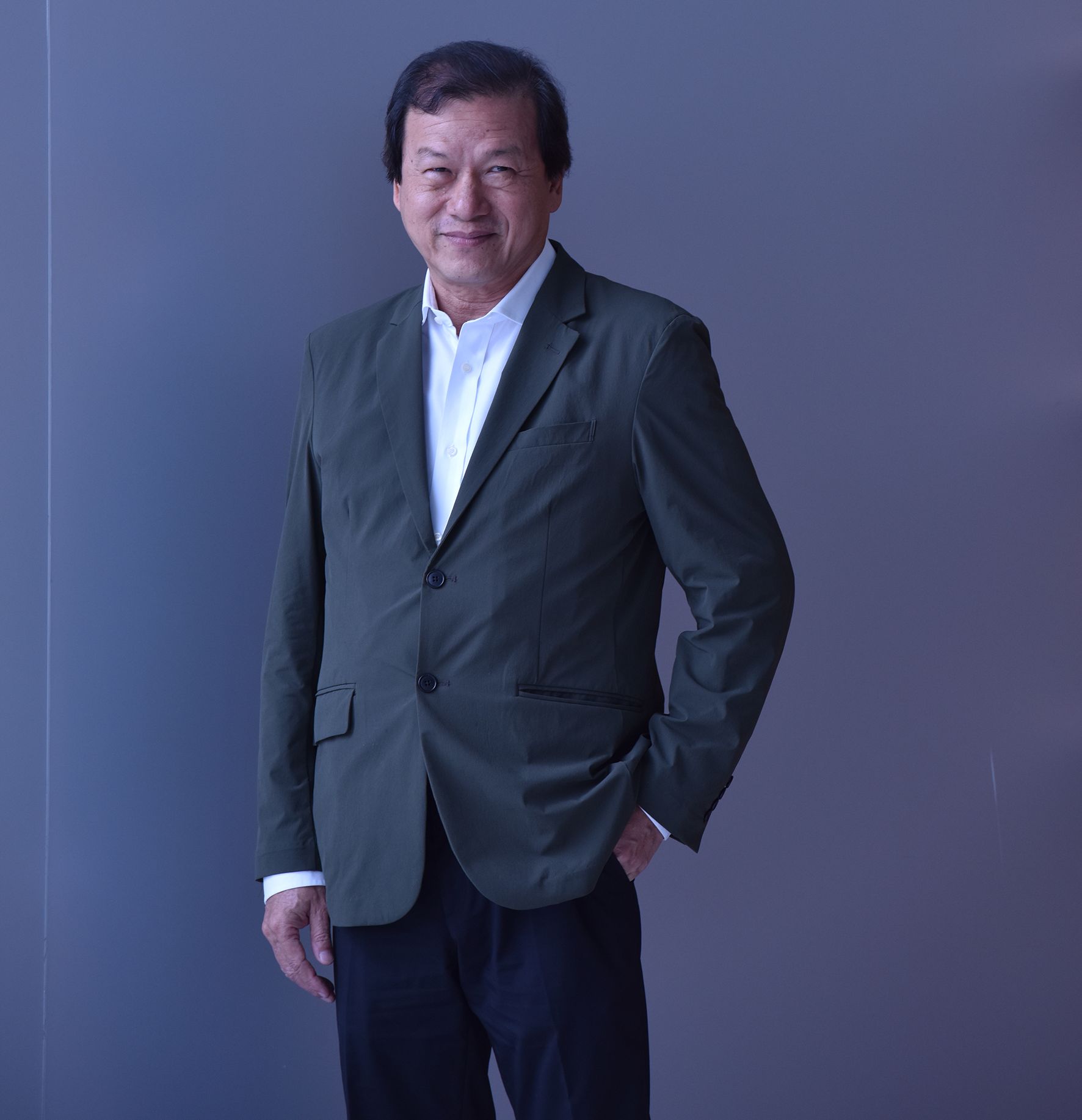 He explains that the biennial was first announced last November. “In May, we decided to go ahead and not postpone. In June, we announced 56 artists [increasing to 82 in August]. There are 74 new commissioned works. We told all of the artists about the restrictions we would need to put in place. Nobody pulled out. Some artists won’t be able to travel, as there’s a 14-day quarantine in operation here, but some are sending works.”

The Mumbai-based artist Reena Kallat has sent instructions to eight assistants on-site in Bangkok who will assemble a map made of wires. “We have plenty of hands here and local artisans who need work. This may be how biennials function in the future,” says Poshyananda, who adds that “Anish Kapoor and Ai Weiwei [are] sending their large-scale works.”

And what if there is a second wave of Covid-19? “If it comes, we’ll face it. There will be so many biennials in 2021 so it’s a case of touching wood [the event may or may not happen].”

The biennial will be held against a turbulent political backdrop. A general election was held in March last year amid complaints of cheating; last August, Thailand’s former army chief, General Prayuth Chan-ocha, was made prime minister five years after he ousted an elected government in a military coup. Early last month, Thai protestors took to the streets calling for the government to be removed.

“At the last biennial [in 2018], soldiers kept close watch and we had to display sensitive issues in a subtle way. This time, we are operating under an elected government but we’ll still be conscious of sensitive issues. In fact, some of the works are more sensitive this time. We would not interfere with any of the artists’ plans, both local and foreign,” Poshyananda says. 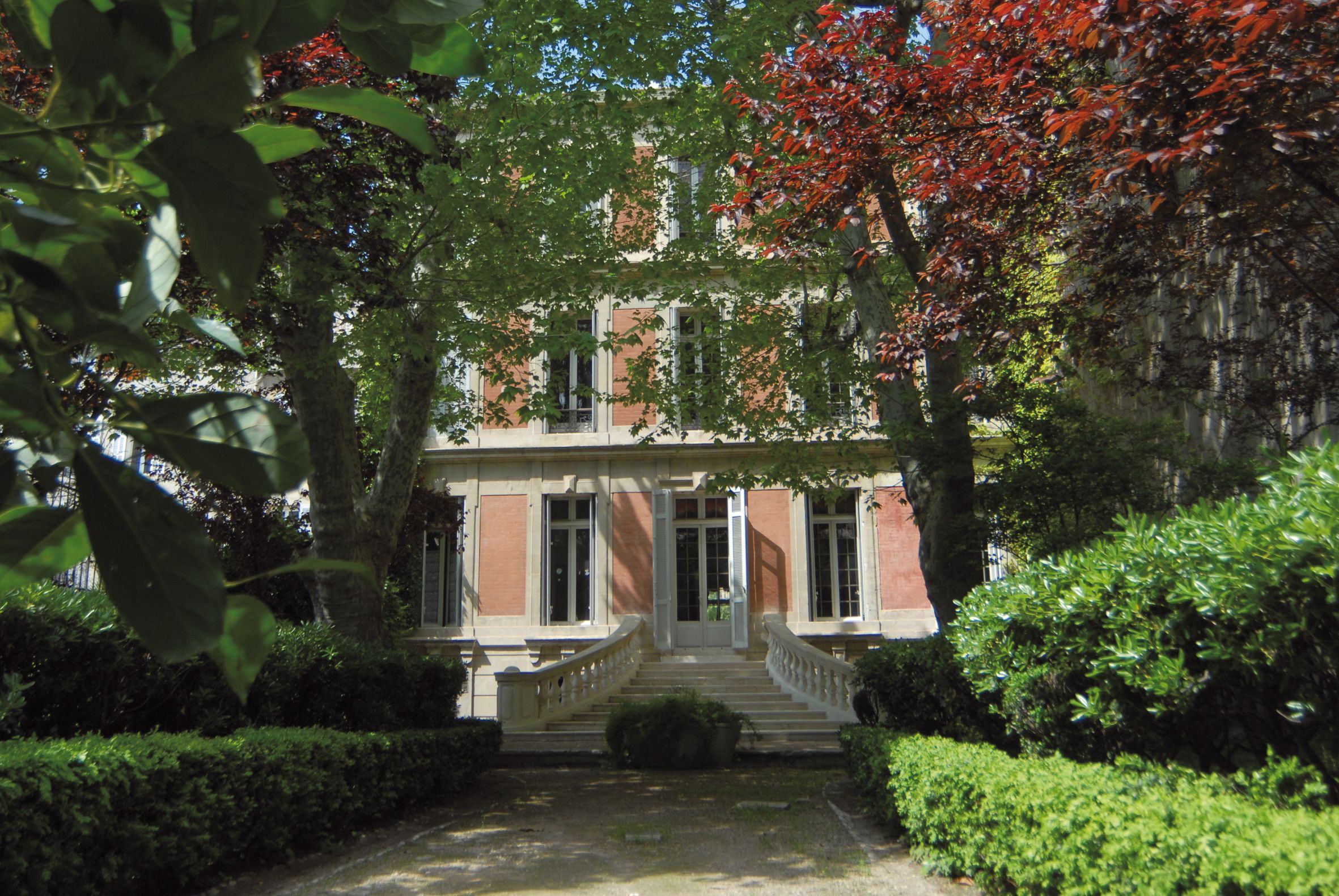 Other biennials are also adapting to life in the Covid era. The team at Manifesta 13 (until 29 November), which opened in Marseille last week, are regularly tested on-site. “The Musée Grobet-Labadié, the first venue of Manifesta 13’s central exhibition Traits d’union.s to open last weekend, has a limited capacity of 45 visitors at a time, and a specific number per floor, controlled by guards at entrance and on every floor,” a spokeswoman says.

Meanwhile, the second edition of the Riga International Biennial of Contemporary Art (Riboca), held in the Latvian capital, had been scheduled to open on 16 May in “the Tarkovskian settings” of Andrejsala, the partly derelict industrialised port of Riga in Latvia, for a five-month duration. But it had to be reimagined and the decision was taken to transform it into a feature film, with the unfinished exhibition becoming the film set (and suddenly it all blossoms, until 13 September).

“The main action taken was to move the location of the [Riga] biennial. Instead of being across multiple locations across the city, it was reimagined to take place in Andrejsala, a 20 hectare site with large indoor spaces and more outdoor space where safer precautions against Covid could be taken,” a spokeswoman says, pointing to the “moderate risk of exposure to Covid-19 in Latvia…the country has kept virus transmissions locally very low”.