Human rights at the heart of Gothenburg biennial 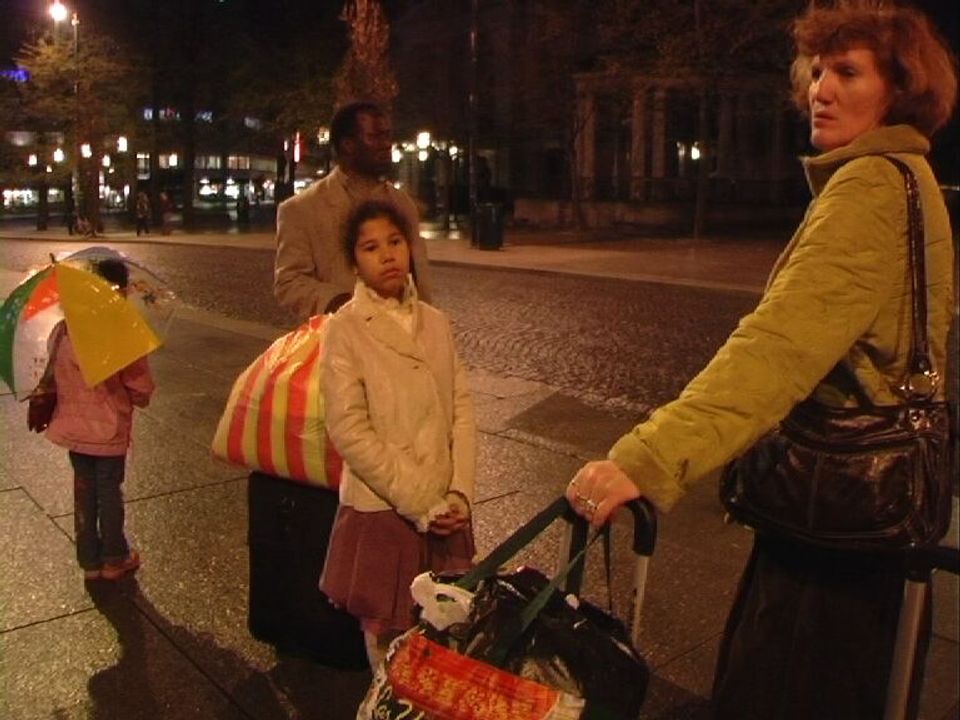 Dimitri Venkov, I wanted to be happy in the USSR, (2015) Courtesy the artist

The Gothenburg International Biennial for Contemporary Art (GIBCA), which opened on 9 September, takes as its theme the role that secularity should play in today’s world, and raises the larger question of how people should live together.

Organised by Nav Haq of the Museum of Modern Art in Antwerp, GIBCA brings together 30 core artists from around the world. They tackle their subject in the second biggest city in Sweden, a country that officially became secular in 2000.

The artists range from emerging British artist Rose Borthwick to the Israeli collective Public Movement. They are spread out across venues all around the port city, including the Röda Sten Konsthall arts centre, the city library and local charity shops.

The biennial looks at its theme through a gentle, discursive and aesthetic lens, and encompasses all aspects of human rights. One of the most affecting pieces is Dimitri Venkov’s video I Wanted to be Happy in the USSR (2015), which follows a mixed race family seeking asylum in Norway to avoid persecution at home.

Finnish artist Riikka Kuoppala’s film installation And That’s All I Remember follows the artist travelling to Namibia to find out more about her grandparents, who went there as Lutheran missionaries in the 1950s. Initially seeking to explore the moral implications of missionary work, Kuoppala’s work takes a very unexpected turn.

Norwegian artist Sille Storihle’s One Man Show (2015) is an installation that explores the gay white male as the central figure in queer history. Her film The Stonewall Nation looks at the activist Don Jackson’s plan to set up a separatist gay community in California in 1970.

The Göteborgs Konsthall in the centre of the city is showing works dealing with local and global politics. Santiago Mostyn’s two-channel work Citizen (2017) sees the artist strap a camera to his chest and row a small boat between the Dilek Peninsula in Turkey across the Mediterranean refugee route to Samos in Greece.

The meditative nature of Mostyn’s film creates a mental space for contemplating the rest of the exhibition. On view are a film by Saskia Holmkvist, Ellen Nyman and Corina Oprea, Sicherheit (2017), which investigates Swedes’ knowledge of their country’s role in the global arms trade, and Fatma Bucak’s affecting installation of etchings on zinc, Fantasies of Violence (2017).