Hundreds of artists endorse Bernie Sanders for US President

In an open letter, figures including Nicole Eisenmann, Hito Steyerl, and Kara Walker have voiced their support for the left-wing candidate 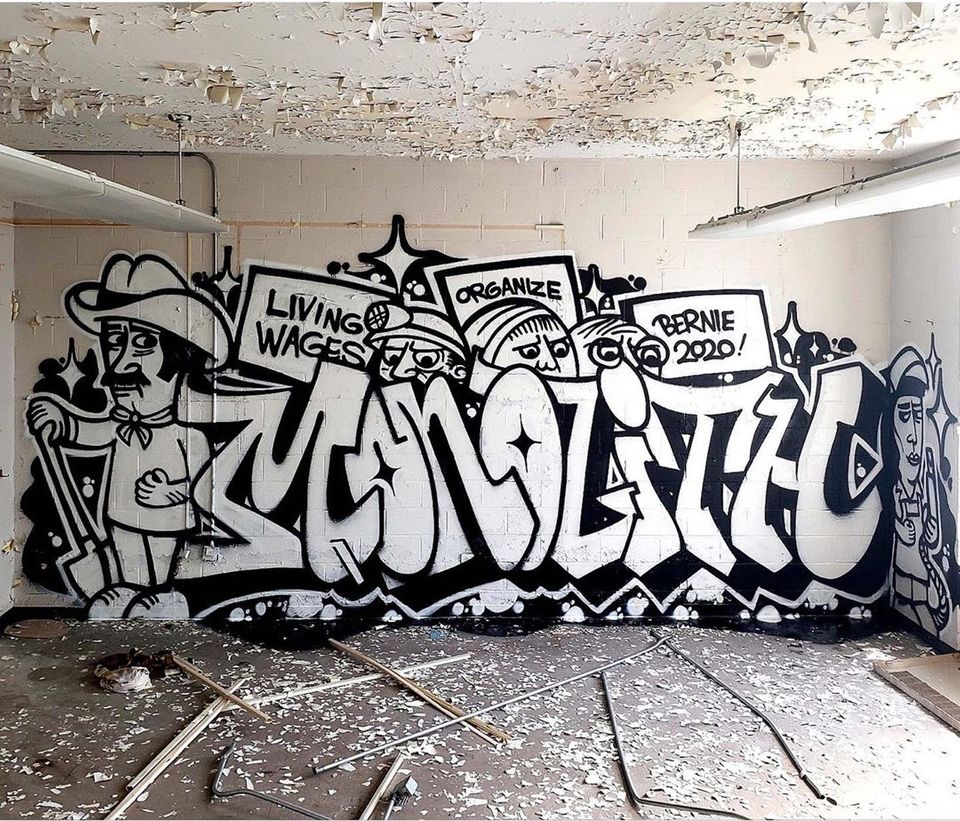 An open letter endorsing Vermont Senator and Democratic candidate Bernie Sanders for US President has been signed by more than 650 artists and cultural figures. The letter, which was released by the organisation Artists4Bernie, opens by saying: “We are an international network of people that work within art and culture, and with this letter, we would like to declare our support for Senator Bernie Sanders and endorse his 2020 presidential campaign.” Signatories thus far include Kevin Beasley, Hannah Black, Nicole Eisenmann, Julianna Huxtable, Nan Goldin, Kim Gordon, Jim Jarmusch, Ryan McGinley, Ariana Reines, Martha Rosler, Jacolby Satterwhite, Michael Stipe, Hito Steyerl, Diamond Stingily and Kara Walker, among hundreds of others.

“Bernie Sanders is leading a working-class movement that transcends ethnicities, generations, and geographies. Artists and cultural producers are largely precarity laborers—often struggling without benefits, financial security, at the whim of the market,” reads the letter. “Medicare for all, universal childcare, canceling student debt, and free public college, are just a few of the progressive changes that we support for their soundness and logic, that will spill over into a more equal cultural sphere.”

Artists4Bernie was launched by DIS, Mohammed Salemy and Jennifer Teets. A similarly named, but separate, project includes artist-designed merchandise for sale on the candidate's official campaign website. In 2016, artists including Jeff Koons Deborah Kass raised millions of dollars for Hillary Clinton’s run for the presidency through the sale of special print editions, and Barack Obama’s 2008 campaign saw widespread support from visual artists, including a now famous poster designed by the street artist Shepard Fairey.