‘I want people to know how it feels’: quilt exhibitions will explore police brutality and racism 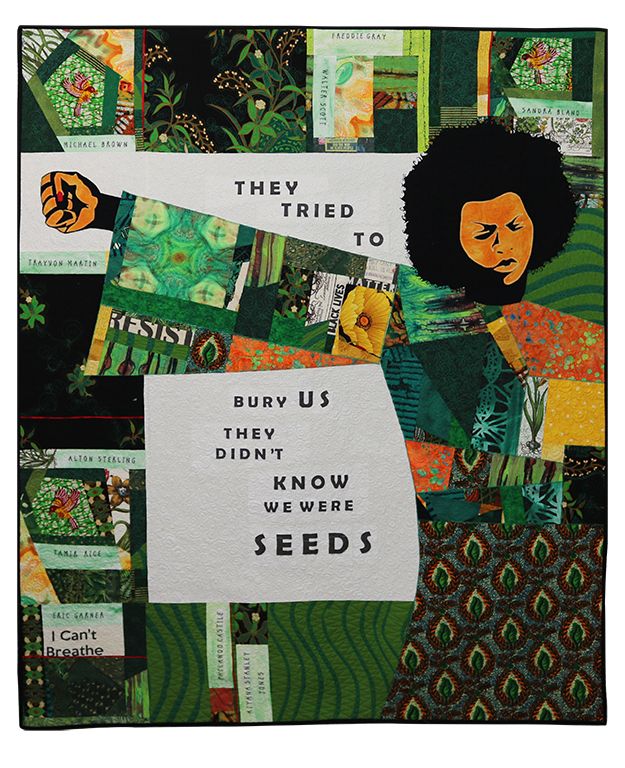 Inspired to record a watershed moment, a prominent curator and quilter in Minnesota is organising two juried quilt exhibitions exploring the themes of police brutality and racism in the aftermath of the killing of George Floyd.

“When I saw the video of George Floyd getting killed and him calling out for his mom, I felt compelled to do something, as a mother and an African American,” says the curator, Carolyn Mazloomi, whose nonprofit Women of Color Quilters Network (WCQN) is organising the shows with the Textile Center in Minneapolis. A series of quilt exhibitions at scattered sites titled We Are the Story is being planned in tandem with the juried shows by the WCQN and the Textile Center this fall and winter in Minnesota’s Twin Cities.

“I want people to know how it feels to be African American and marginalised and discriminated against, especially by people hired to protect you,” Mazloomi says. “It’s frightening and very disconcerting. We have to pay homage to people who have lost their lives through these [police] killings in such a brutal way.”

The two organisations issued a call for entries on 9 June, with a deadline of 31 July. The two juried shows, each featuring around 25 quilts, are expected to open at the Textile Center and American Swedish Institute on 8 September provided that restrictions related to the Covid-19 pandemic do not derail the planning. The exhibitions will be titled Gone but Never Forgotten: Remembering Those Lost to Police Brutality and Racism: In the Face of Hate We Resist.

Since the call for entries went out, Mazloomi says, she has received quilts celebrating individuals who were slain by police officers around the country. Others contend with the issues of brutality and the relationships between Black Americans and the police.

“Quilts are like historical documents,” she says. “A hundred years from now, they will give people a picture of today.” She notes that many Americans are also making quilts about the coronavirus pandemic and celebrating the medical workers who are caring for people sickened by the virus.

Trained as an aerospace engineer, Mazloomi turned to quilting in the 1980s and soon set out to bring the contributions of African American quilt artists to the fore, founding WCQN in 1985. Her goal was to educate the public about the range of styles and techniques those artists deployed and to school a younger generation of African Americans about their own history. To date she has published 12 books on quilts based on her research.

Her own quilts can be found in both private collections and museums. One is to be featured in the show We Who Believe in Freedom, which commemorates the 1961 Freedom Riders who traveled to the Jim Crow South and is one of the many shows being organised in the Twin Cities as part of the We Are the Story series. The quilt depicts the singer Billie Holiday against a background of a lynching tree surrounded by members of the Ku Klux Klan. 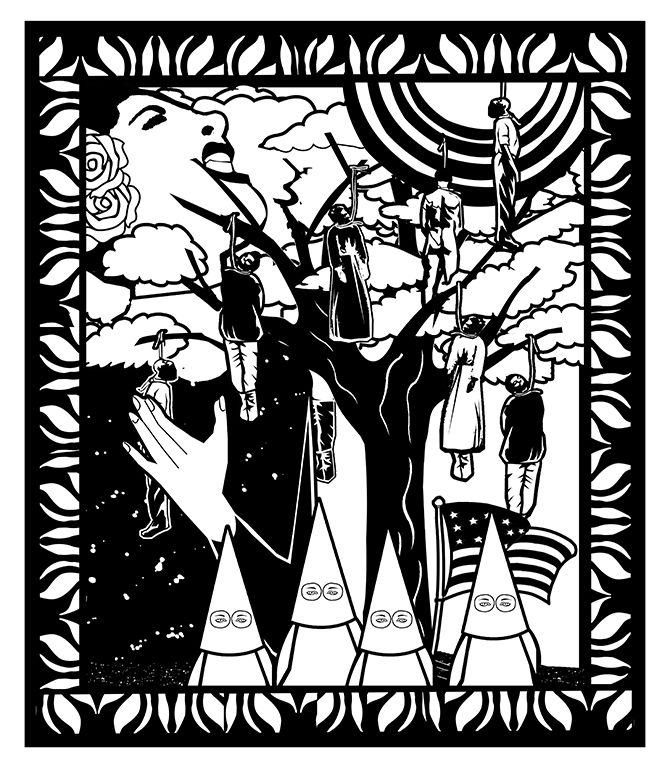 “I was born and raised in the segregated South and all of the issues that surround it [George Floyd’s killing] reminded me of growing up and all we had to endure,” Mazloomi says.

In addition to the Textile Center and American Swedish Institute, Twin Cities venues set so far for the quilt exhibitions include the American Swedish Institute, the Weisman Art Museum, the Division of Indian Work, Homewood Studios, the Merchandising and Design Gallery at St. Catherine’s University and Studio 106. A culminating exhibition uniting all the quilts is planned at the University of Minnesota’s Katherine E. Nash Gallery from 19 January until 19 March, 2021.

“We’ll tell the story of our culture,” Mazloomi says. “These are historic times, and we’ll keep quilting.” 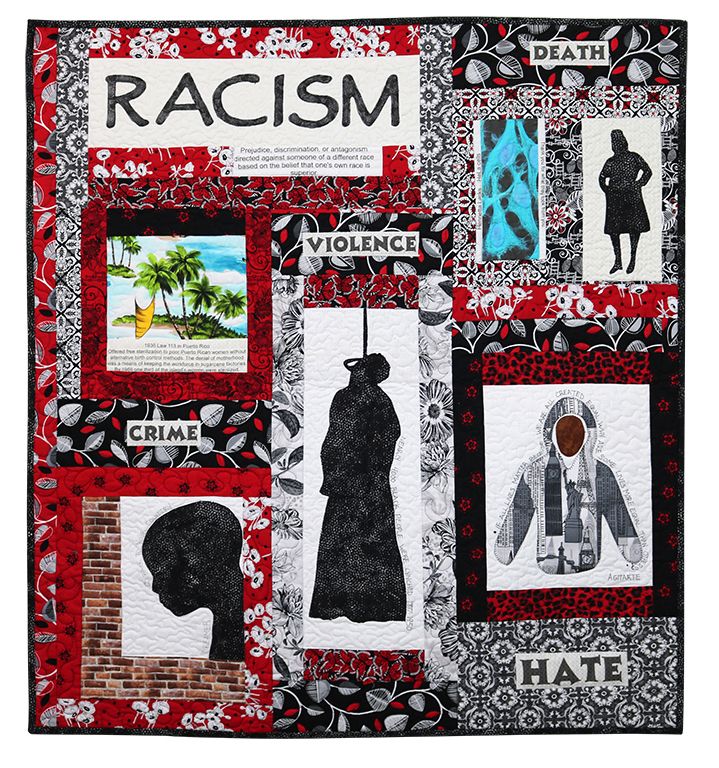