The polarising ex-army leaker will discuss artificial intelligence, LGBTQ rights and the links between digital technology and democracy 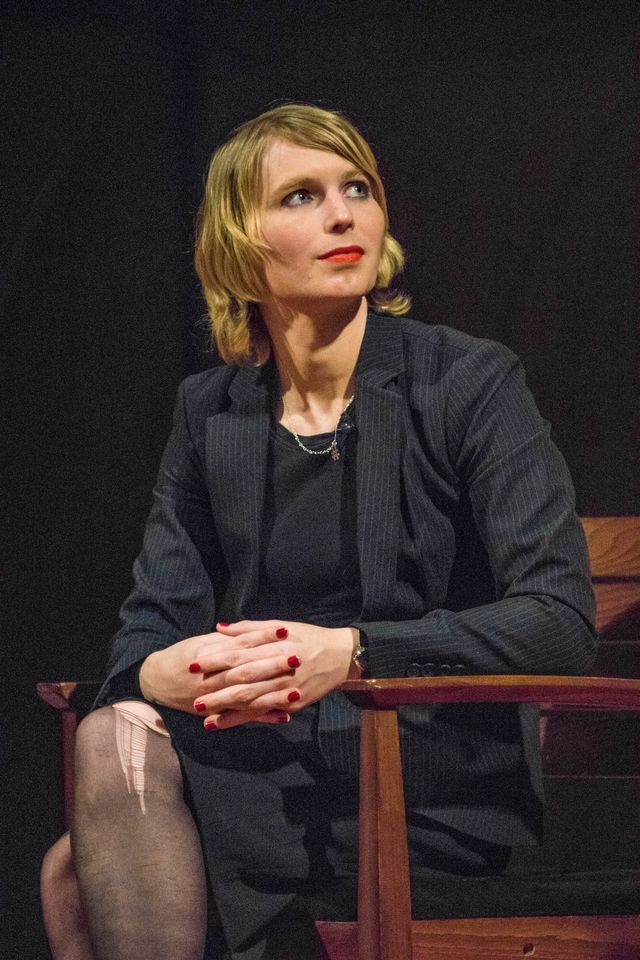 The Institute of Contemporary Arts in London (ICA) is bringing the high-profile US activist and whistleblower Chelsea Manning to the UK. Manning, the former army intelligence analyst convicted of disclosing classified information to Wikileaks, will be the guest of honour at the ICA’s annual friends dinner scheduled for 1 October.

The invite-only event will be preceded by a public question and answer session. The organisers say that Manning will discuss a raft of issues, including the rise of Artificial Intelligence, queer and transgender rights and whether digital technologies bolster or undermine democracy, touching on the Panama Papers and Cambridge Analytica, the defunct UK political consulting firm.

Manning, a former US soldier and trans woman, was released from prison May last year after being sentenced in violation of the Espionage Act for disclosing government documents to Wikileaks in 2013. Her aim was to throw light on the ramifications of US foreign policy, but she has been described as one of “America’s more polarising figures”.

After serving seven years in a military prison, her 35-year sentence was commuted by Barack Obama in January 2017. President Trump has said however that Manning should never have been released. Last year, she participated in an exhibition of self-portraits presented at Fridman Gallery in New York. On her twitter page, she is described as a “network security expert”.

Stefan Kalmár, the director of the ICA, says in a statement that the institute continues to “expand our idea of contemporary artistic practice”. A survey of the work of Forensic Architecture, an independent research agency which focuses on human rights violations, was held at the ICA earlier this year.