If Leonardo’s Vitruvian Man goes on show at the Louvre, we won’t see it again for a decade 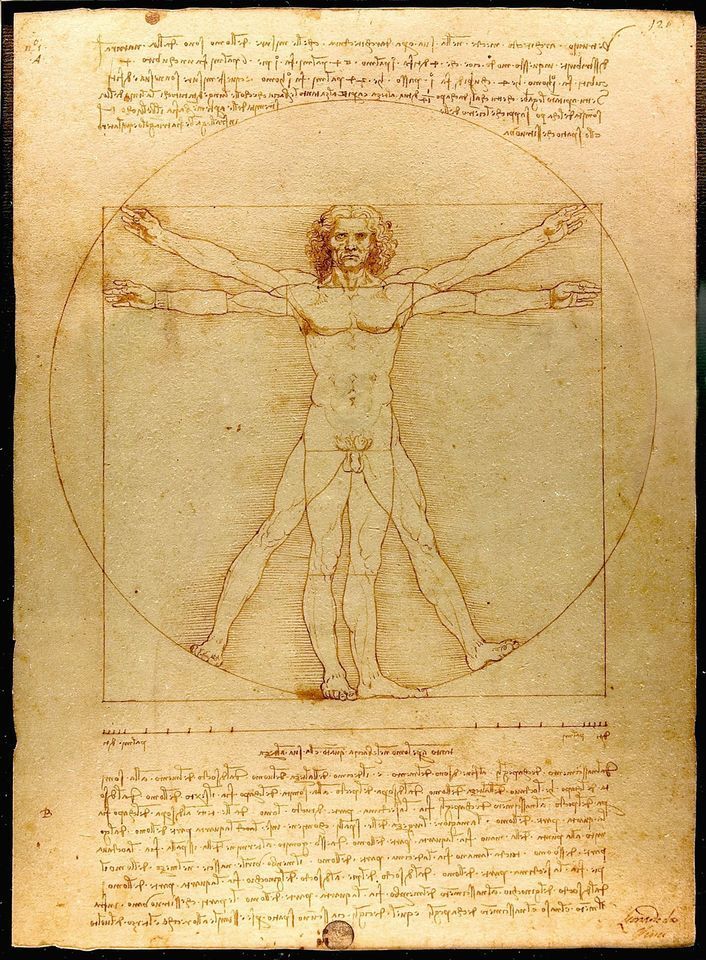 An Italian heritage group is threatening to launch a last-minute legal challenge to try and block the loan of Leonardo’s Vitruvian Man from a Venetian museum to the Musée du Louvre in Paris.

The move would come just days after the French and Italian culture ministers Frank Reister and Dario Franceschini met in Paris to finalise an agreement for the loan of the famous drawing and six other works from Italy to France for the Louvre’s major Leonardo exhibition, which opens on 24 October and marks the 500th anniversary of the artist’s death.

Lidia Fersuoch, the director of the Venice branch of the heritage group Italia Nostra, is now warning she may file a motion with the Tribunale Amminstrativo Regionale, the administrative court of the Veneto region, in an attempt to block the loan of the artist’s celebrated drawing of human proportions, according to reports in the Italian press. She says that if the Vitruvian Man is displayed in Paris, it will then have to go into storage for a decade.

Because of its fragility, the Vitruvian Man cannot be exposed to light for extended periods. It is normally shown at the Gallerie dell’Accademia, the Venetian museum which houses it, for only a few weeks at a time every six years. The work was already displayed from 17 April to 14 July this year as part of a Leonardo exhibition at the institution.

Fersuoch has the support of a former director of the Gallerie dell’Accademia, Giovanna Nepi Scirè, who led the museum for a decade from 1978, according to the Fatto Quotidiano newspaper.

When Dario Franceschini first served as Italian culture minister from 2014 to 2018 he agreed to lend works by Leonardo, including the Vitruvian Man, to the Louvre for its blockbuster show.

The then director of the Gallerie dell’Accademia, Paola Marini, raised concerns about sending the drawing abroad and the matter was referred to the Opificio delle Pietre Dure in Florence, one of Italy’s top restoration and conservation laboratories. Its specialists advised that sending the Vitruvian Man to the Louvre was not without risks but that, on balance, these risks were “acceptable”. However, it concluded that if the loan went ahead, the drawing would then have to go into storage for a decade, according to the Fatto Quotidiano.

After a new Italian government came into power in June 2018, Franceschini’s successor, Alberto Bonisoli, backtracked over the Leonardo loans to France amid escalating tensions between President Macron and Italy’s then Deputy Prime Minister Matteo Salvini of the far-right Lega Party.

In September, after the collapse of Italy’s governing coalition, which saw Salvini’s Lega Party relegated into opposition, Franceschini was reinstated as culture minister. Shortly afterwards, he met with his French counterpart to finalise the loan agreement for the Leonardo works. The loan has the support of the current director of the Gallerie dell’Accademia, Giulio Manieri Elia.

When asked about Italia Nostra’s concerns over sending the Vitruvian Man to the Louvre, Franceschini said that the loan agreement fully complies with all the requirements of Italian law. It has not yet been decided how long the drawing will remain on display in Paris.

As part of the agreement between France and Italy, the Louvre will send paintings and drawings by Raphael to Rome next year for an exhibition marking the 500th anniversary of the Renaissance artist’s death.