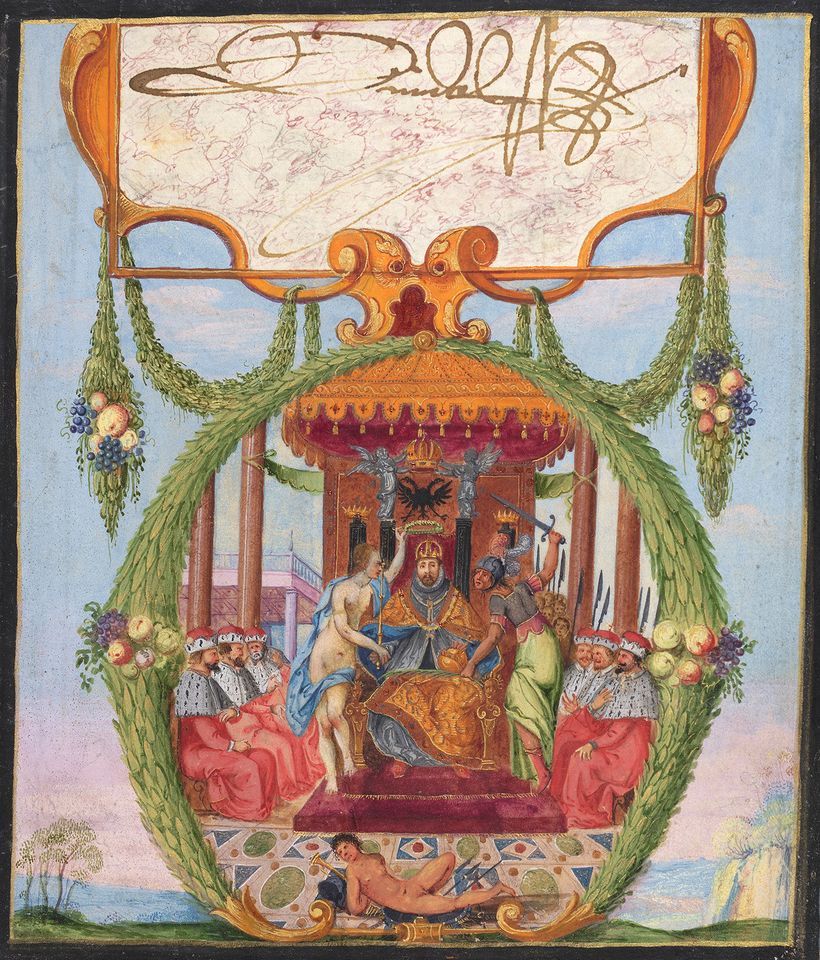 A German library has purchased a 400-year-old album containing illustrations and inscriptions from European emperors, kings, and princes for €2.8m.

The album originally belonged to Philipp Hainhofer (1578-1647), a well-known diplomat and art dealer from Augsburg, Germany, who travelled between Europe’s courts. Over a period of 50 years, he asked those he met to contribute to his “friendship book,” which contains around 100 drawings typically commissioned by dignitaries from artists to accompany their signatures.

The Herzog August Bibliothek in Wolfenbüttel purchased the book in a private sale arranged by Sotheby’s. Hainhofer was involved in setting up the library, which first tried to purchase his book after his death some 373 years ago according to Katharina zu Sayn-Wittgenstein, senior director at Sotheby’s in Hamburg. 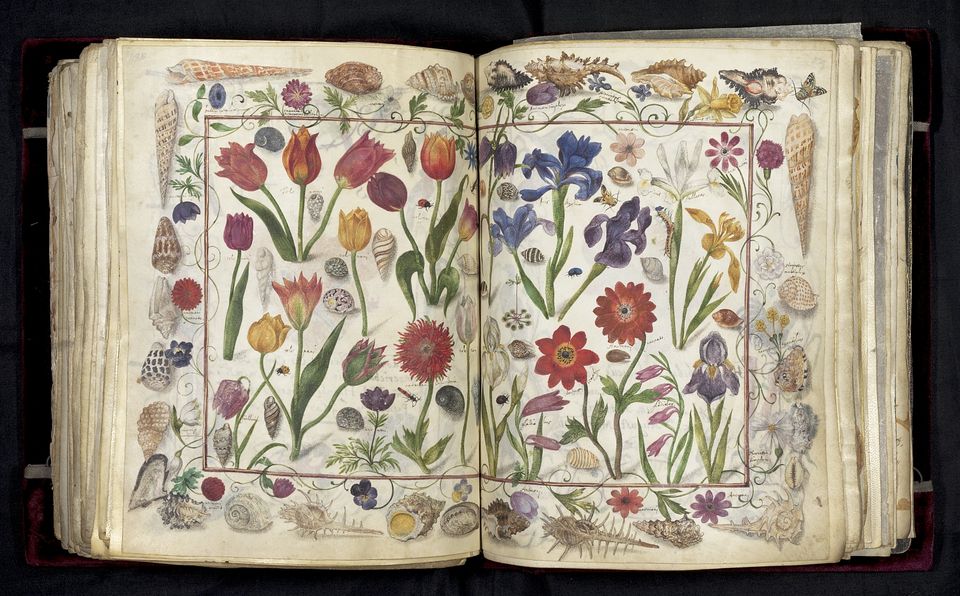 The album has not been on public display and was believed to have been lost forever until 2006. It is considered the most important of about 25,000 such friendship books that have been documented worldwide and offers “unparalleled insights into the early modern political trading culture and art trade,” Peter Bürschel, the director of the Herzog August Bibliothek, said in a statement.

The acquisition “ensures that this extraordinary national cultural treasure will be accessible to the public for the long term,” said Björn Thümler, the culture minister for Lower Saxony.