Gallery was due to take a space in Komunuma, housed in a 1940s former manufacturing plant in Romainville, a north eastern suburb 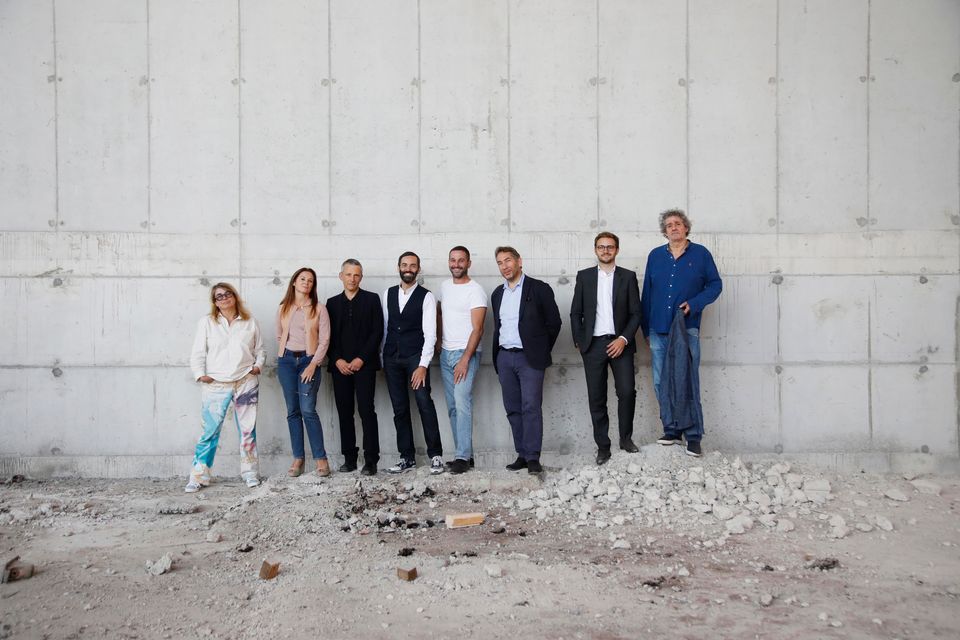 Imane Farès will not be among the galleries opening in the new complex in the Paris suburbs Photo: © Stephanie Füssenich. Courtesy Komunuma

Imane Farès, one of the five galleries signed up to join Komunuma, the multi-faceted visual arts complex due to open this Sunday in Paris, has dropped out.

Farès had been expected to rent a 200 sq m space in the new complex in Romainville, a north eastern suburb of the city, whilst maintaining her main gallery in St-Germain-des-Prés. She has declined to comment on why she has changed her mind. What was designated as Farès's space is being temporarily used by Jeune Création until the association for emerging artists moves into its permanent space next year.

Farès's decision has come as a blow to the other four galleries: Air de Paris, In Situ Fabienne Leclerc, Galerie Sator and Jocelyn Wolff. “I regret it for her because she's a friend,” says Florence Bonnefous, the co-founder of Air de Paris.

Bonnefous and Leclerc have both relocated their entire operations from central Paris to Komunuma and are occupying four-storey spaces and a shared roof terrace in the red brick building. They remain convinced that Komunuma is an exciting venture.

“For Parisians, coming to the suburbs isn't obvious but I think the variety of the programme is varied enough for it to work,” says Bonnefous, who will inaugurate with a group show titled More, featuring works by artists such as Liam Gillick, Trisha Donnelly, Carsten Höller and Sarah Morris.

“This represents an artistic community and a potential that Paris doesn't have,” says Leclerc, who will show Gary Hill's video installation Up Against Down(2008), projecting images of the artist's body, and work by Constance Nouvel. “We were all looking with other galleries like GB Agency and Chantal Crousel for larger spaces and thought that, with the development of Grand Paris [Greater Paris], we should move.”

Victor Sator, who is keeping his space near the Centre Pompidou, is renting a smaller space in the same building, opening with Christian Gonzenbach. Wolff, who is similarly maintaining his Belleville space, is renting the whole of an adjacent, three-storey building and will inaugurate with Clemens von Wedemeyer.

Komunuma is a 11,000 sq m property development owned by Fondation Fiminco, founded by Gérald Azancot, in a 1940s former manufacturing plant restored by the Paris-based architects, Freaks. Fondation Fiminco is running an artists' residency, comprising 18 residencies (each for six months) a year, and the FRAC Ile-de-France/Les Réserves regional arts centre is due to open in 2020.

Parsons Paris, a branch of New York's Parsons School of Design, has announced that it will be opening a site there in 2020, adding to its main venue in central Paris. Students will divide their time between the two locations.

“Komunuma represents all the stages in the life of an artist and it's the first partnership in France between private and public [art initiatives],” Sator says.