Importance of being eclectic at Masterpiece 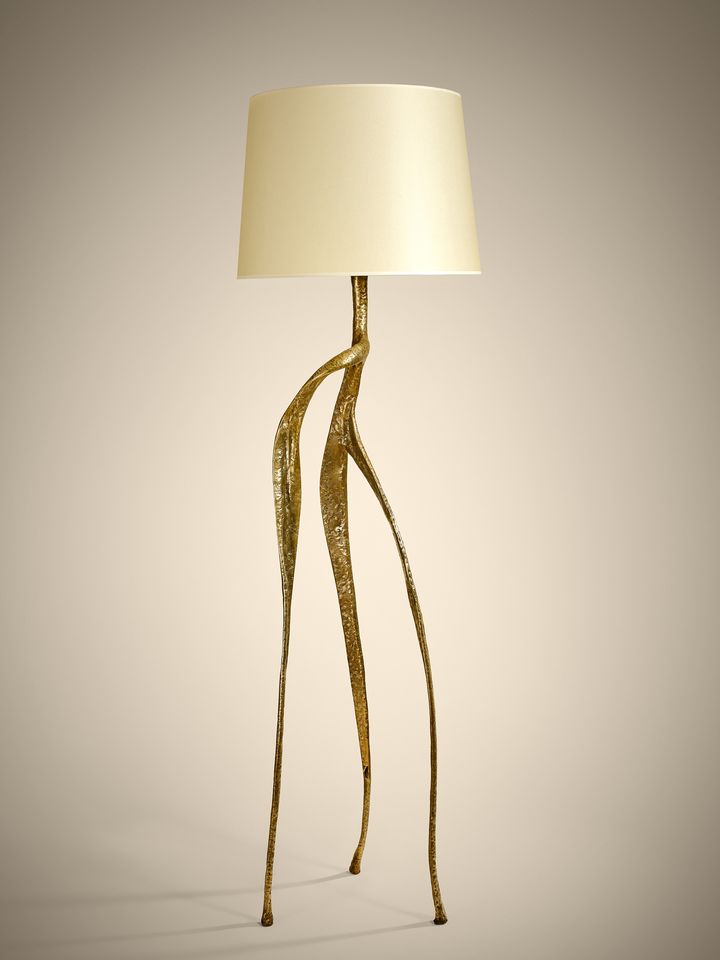 Masterpiece fair, according to its chairman Philip Hewat-Jaboor, is discovery. In the past, he explains, a collector could stroll up Madison Avenue or Bond Street and happen upon an objet—be it a 19th-century painting or a bronze Roman helmet, say—that tickled his fancy. “You can’t do that today,” he says. “There’s no serendipity.” For the fair’s eighth edition, at the Royal Hospital Chelsea (29 June-5 July), certain dealers are taking responsibility for creating those opportunities themselves. Galerie Mathivet will curate a booth of Art Deco design and Aboriginal art, featuring Yannima Tommy Watson’s 2015 painting Iyarka and Edgar Brandt’s monkey-adorned andirons (around 1925). 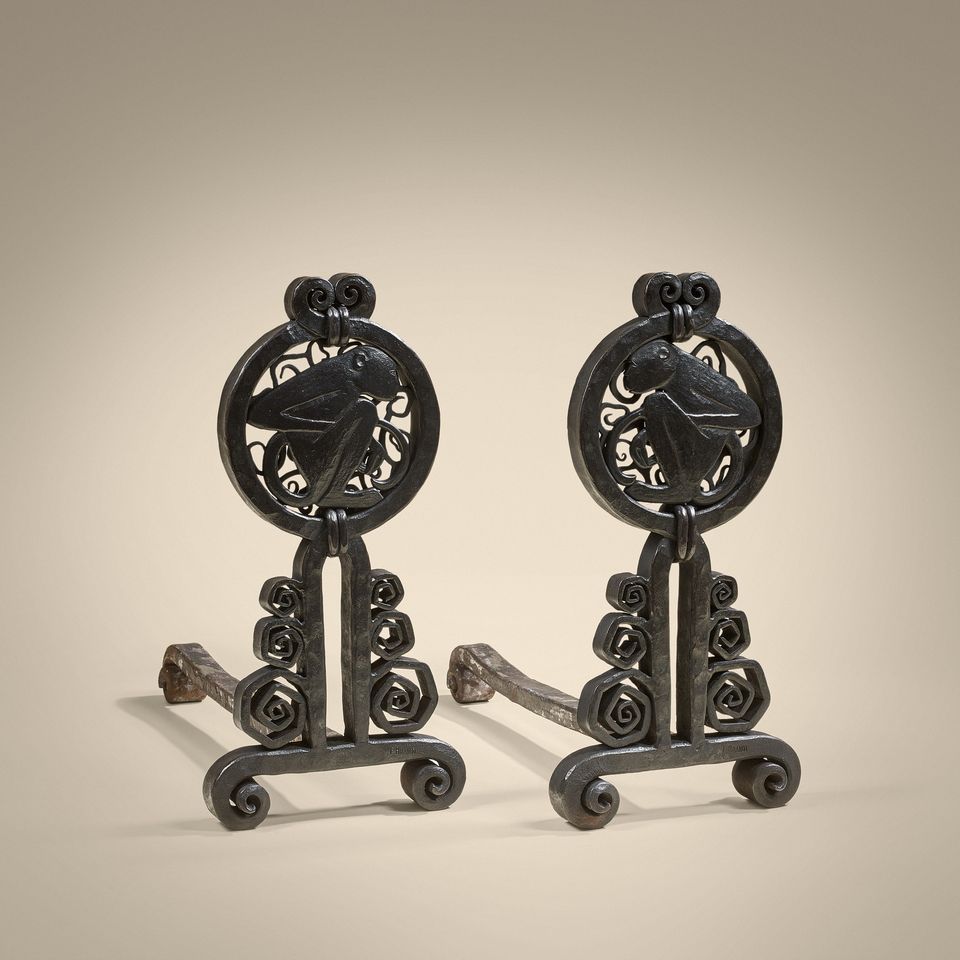 Others are pairing up mixed wares on the same stand. Safani Gallery, specialist in ancient art, is joining forces with Geoffrey Diner and his 20th-century and contemporary design. Berwald will make its Oriental art at home among classical Chinese furniture from MD Flacks. And one stand will contain the sweep of Italian civilisation, with Donati Arte Classica’s artefacts set against Repetto Gallery’s post-war paintings and sculptures.

Done well, such pairings can excite not only Masterpiece’s faithful cosmopolites but also neophyte collectors, according to Hewat-Jaboor. “We’re trying to help push the pendulum toward cross-category collecting,” he says. “You have to show people.”