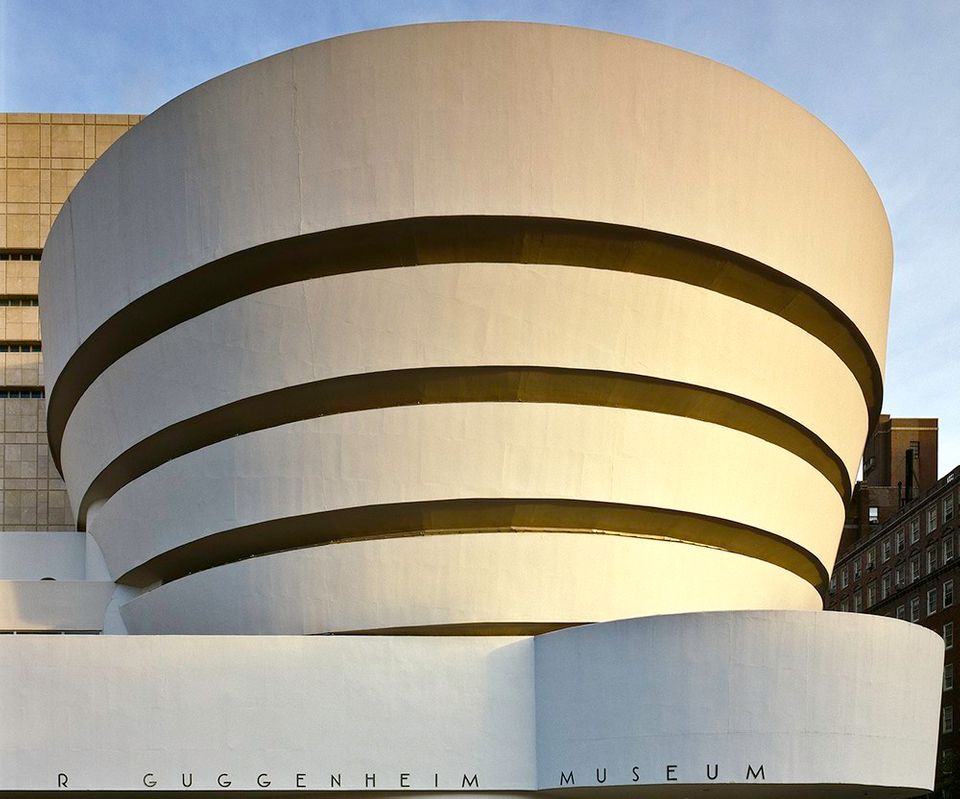 Eight Frank Lloyd Wright buildings in the United States, the largely unexcavated archaeological site of Babylon in Iraq and the megalithic Plain of Jars in Laos are among 29 places that have been designated World Heritage sites by Unesco.

The selection of the 20th-century buildings, announced at a World Heritage Committee meeting in Baku, Azerbaijan, marks the first time that modern American buildings have been added to the list. Among them are the architect’s spiralling Solomon R. Guggenheim Museum in New York; his Fallingwater house, set over a waterfall in Mill Run, Pennsylvania; and his sky-lit Unity Temple in Oak Park, Illinois, which according to Unesco all reflect the highly “organic architecture” developed by Wright and the unprecedented use of materials such as steel and concrete.

World Heritage designations are intended to persuade countries to ensure the protection of natural or man-made sites considered to be of “outstanding value to humanity” under the treaty known as the World Heritage Convention, and the tally has now grown to 1,121. The remains of Babylon, for example, including outer and inner-city walls, gates, palaces and temples, attest to the creative ambition of the Neo-Babylonian Empire from 626 to 539BC, and the 15 designated sites within the Plain of Jars reflect burial practices dating from 500BC to AD800. The tallest jars are more than three metres high and a few have carved human figures or faces. (Like the eight Wright buildings, the Plain of Jars sites are listed as a single designee.) 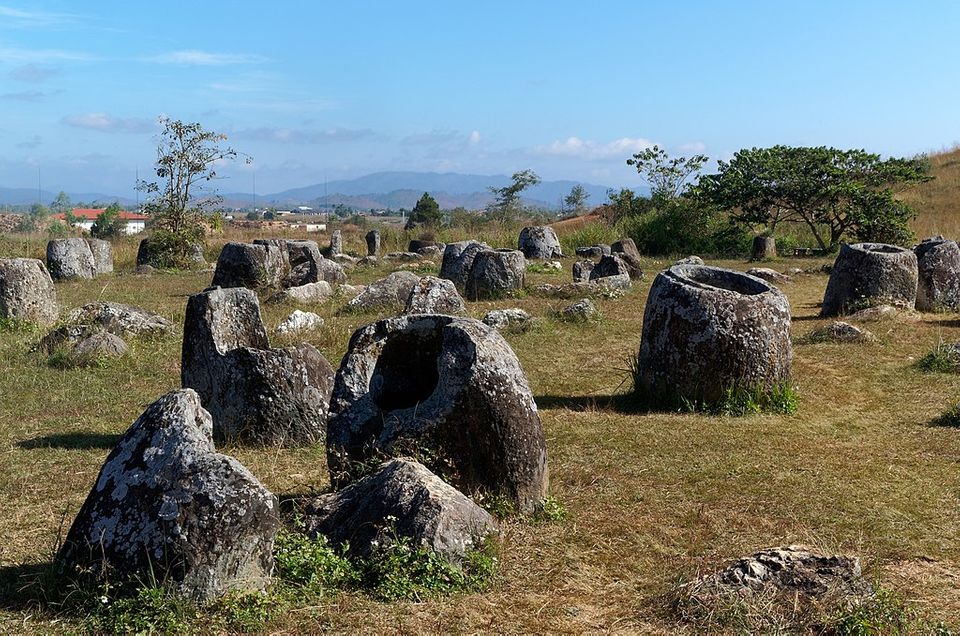 The newly designated sites also include the old city of Jaipur, India, founded in 1727 and known for a grid-like plan of colonnaded markets, stalls, residences and public squares blending ancient Hindu and modern Mughal concepts of urban planning, and the third- to sixth-century Mozu-Furuichi Kofun group of burial mounds in Japan, which can take the form of keyholes, scallops, squares or circles and are decorated with clay figures.

Also selected were churches of the Pskov school of architecture in Russia, which reached their zenith in the 15th and 16th centuries and are characterised by cubic volumes, domes and porches, and a mudflat system of migratory bird sanctuaries along the coast of the Yellow Sea and the Bohai Gulf of China. More information on newly designated sites can be found here.