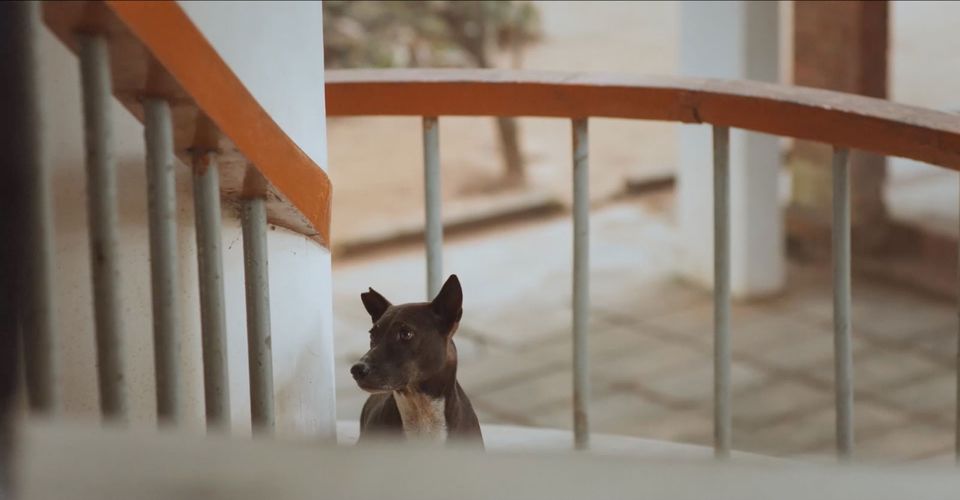 German art galleries are planning to re-open next week after the government announced a cautious loosening of the pandemic lockdown, with shops 800 sq. m or smaller permitted to open from Monday as long as they observe social distancing rules.

Chancellor Angela Merkel has described progress in defeating the virus as “very fragile” and said “we do not have much room for manoeuvre.” Schools will start to open gradually from 5 May but large gatherings are banned until at least 31 August and there is no word yet on when museums can open. Merkel also “urgently” recommended the wearing of face masks on public transport and in shops.

“We plan to open middle of next week,” says Esther Schipper. “All the necessary measures will be taken. This includes the wearing of masks, regular disinfection and the limiting of visiting numbers and of course social distancing across the team.”

Schipper says the gallery has managed to continue selling art during the lockdown. “We mainly closed sales that we had already been working on,” she says. “This is great, because in the previous crisis in 2008/2009 and even more so in the crisis of the early 1990s, we immediately experienced a big wave of cancellations, which we didn’t encounter this time. We also sold some smaller works online, which confirms that people are browsing and engaging with all the new online platforms we recently launched.”

Under German government guidelines, customers and staff at small retailers must retain a 1.5-metre distance from others, shops must limit admission and avoid queues outside, no hand-shaking is allowed, and customers should refrain from unnecessarily touching wares.

“We will reopen the gallery on Monday morning and we will even have extended viewing hours Monday through Saturday, 11 am to 6 pm, says André Schlechtriem of Dittrich & Schlechtriem in Berlin. “We will start a new series of small exhibitions in our viewing room that will change weekly and will only be announced by a small text each Sunday night on our social media. We really want to be part of our neighbourhood.”

Daniel McLaughlin, a curator at the Lechner Museum in Ingolstadt, had opened his new McLaughlin Galerie in central Berlin on 13 March before being compelled to close it almost immediately because of the coronavirus lockdown. He said he plans to reopen on Tuesday—and also managed to sell two works on paper by Rupprecht Geiger during the lockdown. “There are lots of other requests,” he says.

McLaughlin sees the art market taking time to recover from the coronavirus hit. “Six months will be very hesitant, then we’ll see,” he says. The German government’s emergency aid was “very important and very good. But it’s not just a question of five weeks of closure, it’s also about a six-month collapse in sales.”

about 11 hours ago
Bill and Melinda Gates are divorcing—what will happen to their art?