In diversity and equity campaign, Walters Art Museum recognises the tarnished history of its founders 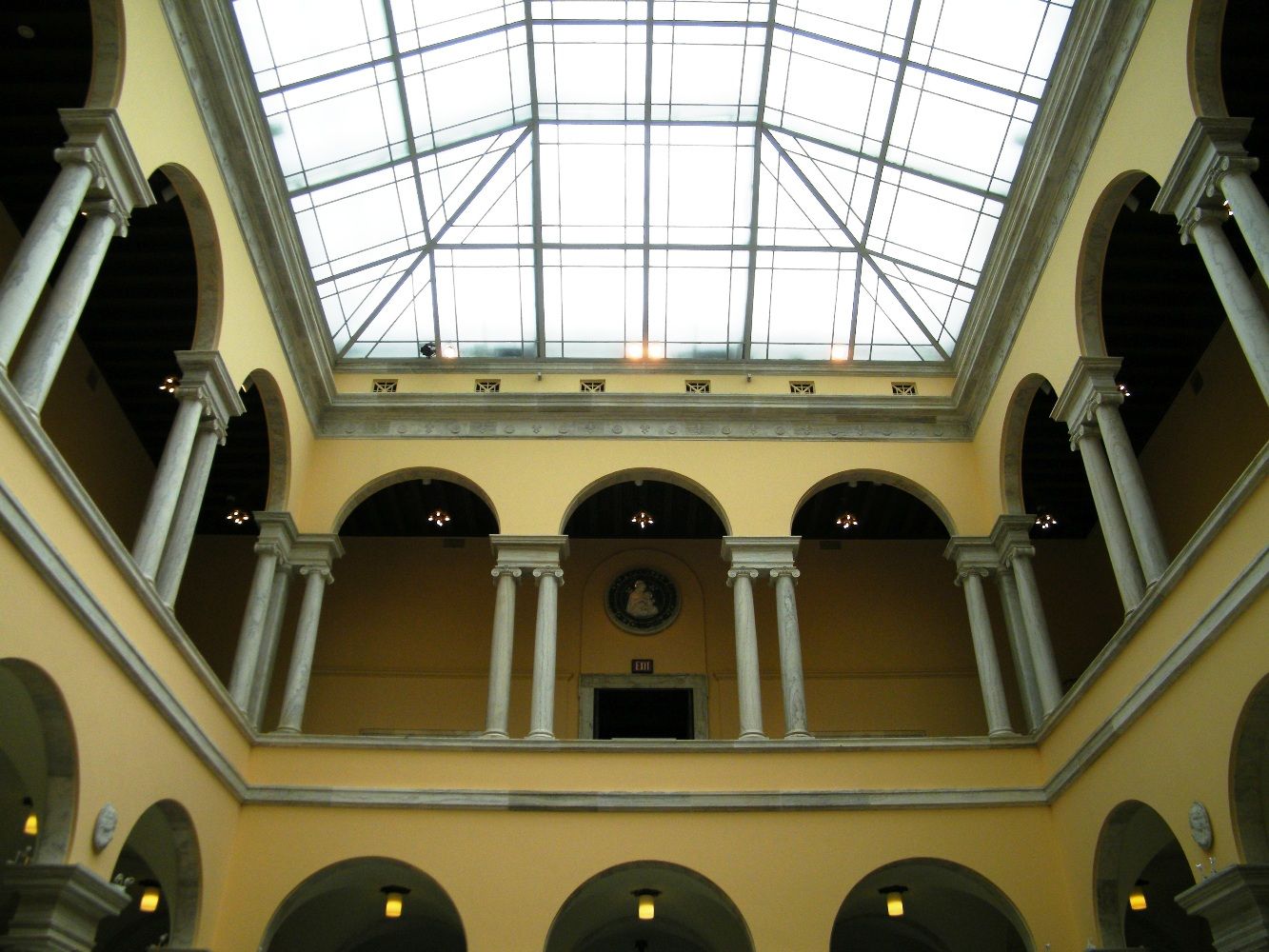 Inside the Walters Art Museum in Baltimore Sarah Stierch

The Walters Art Museum in Baltimore announced today that it was moving to recognise its founders’ history as backers of the Confederacy in tandem with a broader effort to embrace equity and diversity at the institution.

The first step, the museum says, is to present an expanded account of the practices of William T. Walters and his son Henry, who were previously characterised chiefly as philanthropists and art collectors in the institution’s descriptions of its beginnings. The museum was founded in 1934 as the Walters Art Gallery when Henry Walters (1848–1931) bequeathed the art collection begun by his father, William T. Walters (1819–1894), along with two buildings and an endowment. The institution was renamed the Walters Art Museum in 2000.

The museum’s history, presented at its website, now details how both men supported the Confederacy and profited from racist labour practices before and after the Civil War. It also examines how the original Walters collection reflected “the typical Eurocentric worldview that drove collecting at the turn of the 20th century in the United States and across Europe”. Those insights will be expanded as the museum conducts thorough research into William and Henry Walters’ economic, political, and social histories and their historical legacies, the museum says.

“At the Walters, we must unravel the challenging facts about our founders, our history as a public institution and our collection,” says Julia Marciari-Alexander, director of the museum. “We have a responsibility to share and engage with this history to help us understand together how individuals and cultural institutions can contribute to the perpetuation of racism and systems of inequity.”

Noting that majority of Baltimore’s population is Black, she adds: “We must openly acknowledge our past and speak directly about the work we need to do to change” in order to “engage effectively with and serve” the city.

The museum, whose board of trustees approved broad targets for increasing diversity, equity, accessibility and inclusion (DEAI) in December, today announced other steps to further those goals. Among those moves are establishing a “new vision” for the Walters’s school and teacher programmes to deepen the museum’s impact in Baltimore and the rest of Maryland. It also plans to expand access to museum careers, adopt a new compensation strategy that promotes pay equity, improve accountability and diversify the stories the museum tells through its exhibitions, acquisitions, loans and collaborations to include the art and perspectives of BIPOC (Black, Indigenous, people of color) communities as well as other underrepresented peoples and cultures.

The Walters reopens to the public on Wednesday, 17 March after a hiatus of nearly four months related to Covid-19 health concerns. Admission is free. In early January it announced that when it reopened, it would raise its minimum wage to $15 per hour for full-time employees and $13 for part-time workers. (The Baltimore Museum of Art, which reopens on 28 March, announced similar pay increases in February.) The Walters says it will continue to evaluate those pay levels to work toward better equity.

In scrutinising the legacy of William and Henry Walters, the museum is meanwhile calling attention to the ways in which their enduring support for the Confederacy was manifested, including William Walters’ helping to fund the firing of a salute honouring the Union’s surrender of Fort Sumter in South Carolina to Confederate forces after the first battle of the war. He also played a role in organising a riot against Union troops who were being transported through Baltimore via railroads in which he had a stake.

In 1887, he commissioned a monument to Robert B. Taney (1777–1864), a longtime chief justice of the US Supreme Court, in Baltimore’s Mount Vernon neighbourhood. Taney authored the court’s majority opinion in the 1857 Dred Scott decision, which ruled that African Americans, whether free or enslaved, could never be citizens of the United States.

The museum’s rewritten history also connects the Walters’ financial success to liquor, railroads and banking businesses they ran that depended on and profited from Southern economies based in slavery and its legacies.

In a statement, James H. DeGraffenreidt Jr, chairman of the museum’s board of trustees, invoked the “abhorrent events of 2020” that gave rise to widespread protests against racial injustice in the US and revealed “the structural racism that undergird so much of our country”.

“That has brought a greater level of urgency and priority to our work in these areas, beginning with our honest reckoning with our past and moving to this strong set of DEAI goals for our future,” he says. “We have much to accomplish, and with the support of our staff, our trustees, and our partners across the city, I know we will achieve our goals.”