Into the archives: Ralph Rugoff on three key shows at the Hayward Gallery

Ahead of its reopening and 50th anniversary celebrations, the institution's director looks back

For its 50th anniversary, the Hayward Gallery has teamed up with the Google Cultural Institute to publish archival materials from 50 past exhibitions online. The physical archive became accessible to the public in 2015, when the Southbank Centre opened a dedicated space in the Royal Festival Hall. The Hayward’s director, Ralph Rugoff, who is also editing a new anthology of essays commissioned by the gallery (Fifty Years of Great Art Writing, due to be published in February), spoke to us about three of its landmark shows. 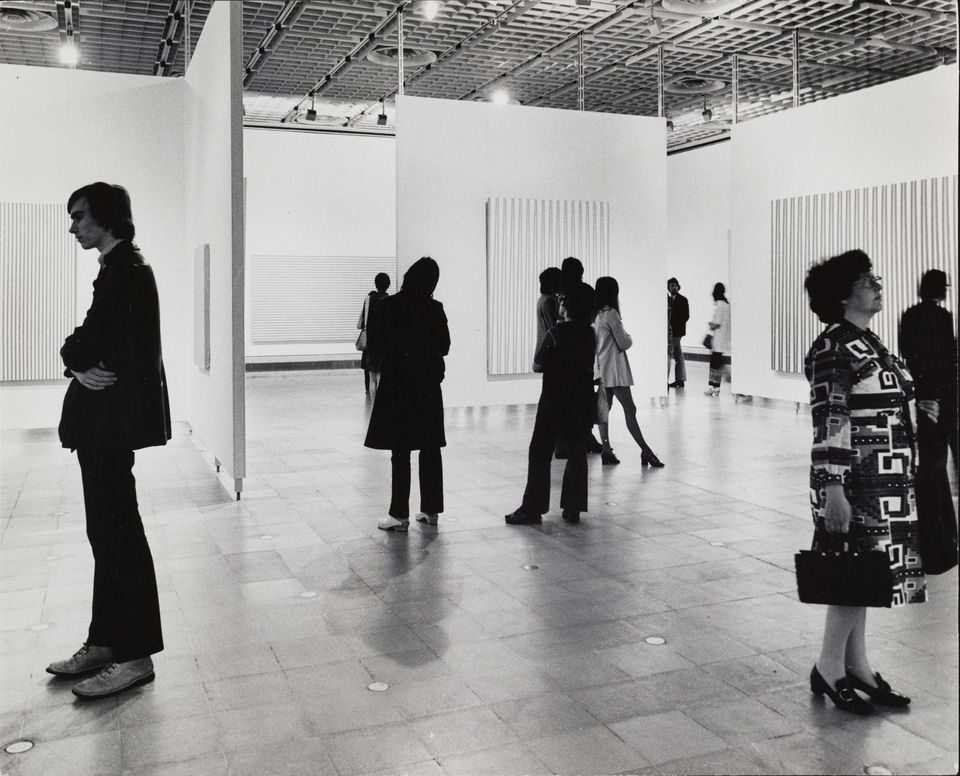 “The Hayward’s first Bridget Riley show [another followed in 1992] was one of the first major institutional shows of a contemporary woman artist in this country. Francis Bacon said that he thought Bridget was the only other painter who had invented a new language.” 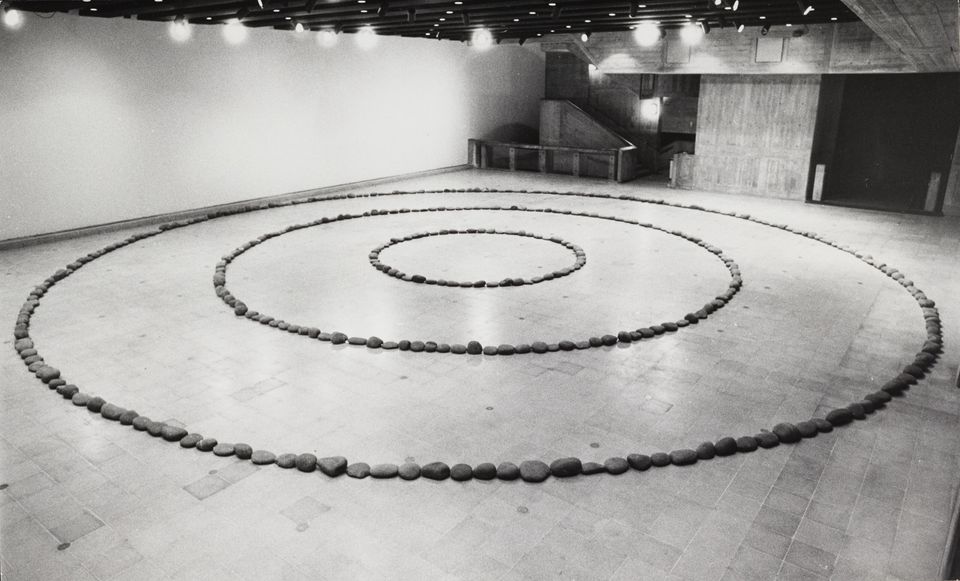 “It was probably the first group exhibition of British conceptual art, with people like Richard Long, Michael Craig-Martin and Gilbert & George. That was a milestone in many ways.” 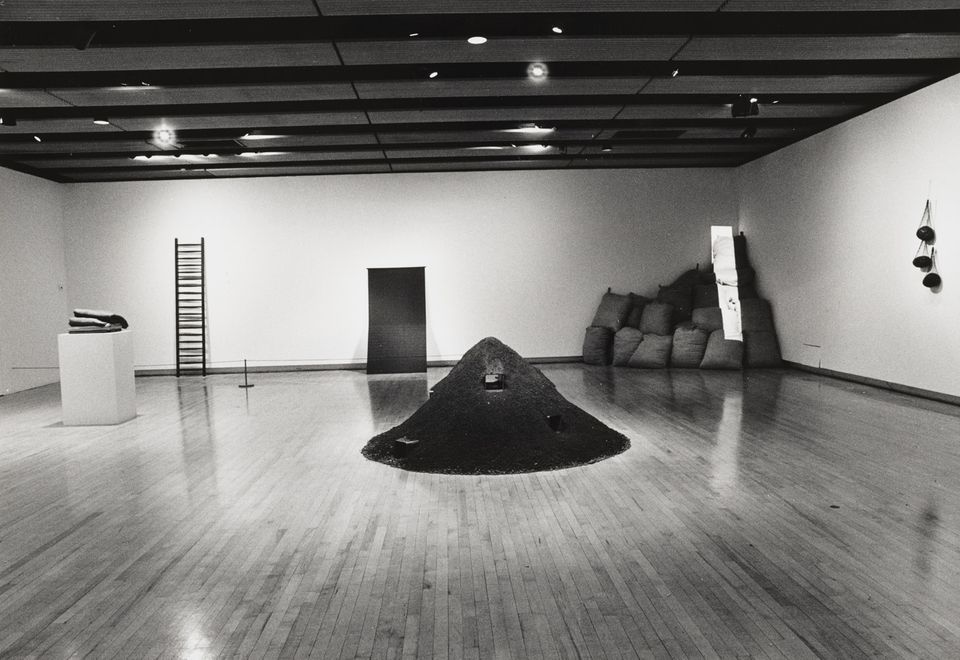 “It introduced a generation of European and American sculpture to the UK for the first time. For many artists who were young at that time, like Anish Kapoor and Antony Gormley, it was a formative exhibition.”