In unanimous decision, Kinderhook zoning board recognises Nick Cave’s Truth Be Told is art not a sign 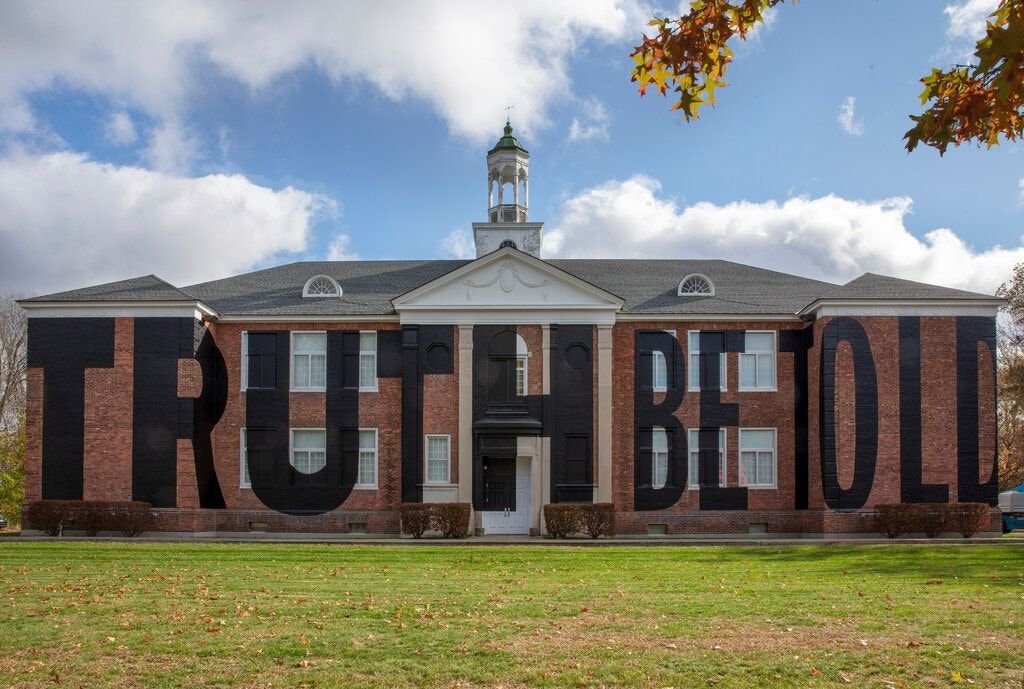 Nick Cave’s Truth Be Told installed on the façade of The School in Kinderhook, New York Photo: Courtesy of Nick Cave and Jack Shainman Gallery

The moment of truth arrived in the Hudson Valley village of Kinderhook, New York on Tuesday night, when the zoning appeals board officially acknowledged that Nick Cave’s Truth Be Told installation is art, not an illegal sign—a fact already recognised by the art world. The board unanimously agreed that the work, consisting of black vinyl letters measuring 21 feet high and some 160 feet across, placed on the façade of Jack Shainman Gallery’s upstate outpost The School in October and meant to inspire dialogue about racial justice in the wake of the policing killing of George Floyd, is “a political message in art” and not regulatable by village code. They also advised the local board to work with the gallerist Jack Shainman to avoid future conflicts.

Attending the Zoom meeting, Shainman nodded his head in agreement with the board's decision. “Tuesday night’s meeting was fantastic,” Shainman said in an interview after the decision. “The outcome was in our favour and I am relieved now that the verdict has been made.”

But the decision did not come without some arguments. Land use and the validity of outdoor art were sticking points for board member Kim Gray. "People should be able to seek out art in its place, in its time. I don't believe art should be foisted upon people when they’re not seeking to experience the artwork,” Gray said. “It’s an attempt by Mr Shainman to have an outdoor art gallery when he was only permitted to have an indoor art gallery. I don't believe we should allow an outdoor gallery.” Gray added that the installation was a violation of the original 2012 special use permit agreement granted to the gallery two years before it opened that changed the building’s use from education to a cultural facility.

Responding to Gray, the board’s chairman Jerome Callahan commented, “The ZBA has granted variances for the outside display of artwork to allow sculpture on the lawn as an accessory use of the building. So, you already have a display of artwork outside.” 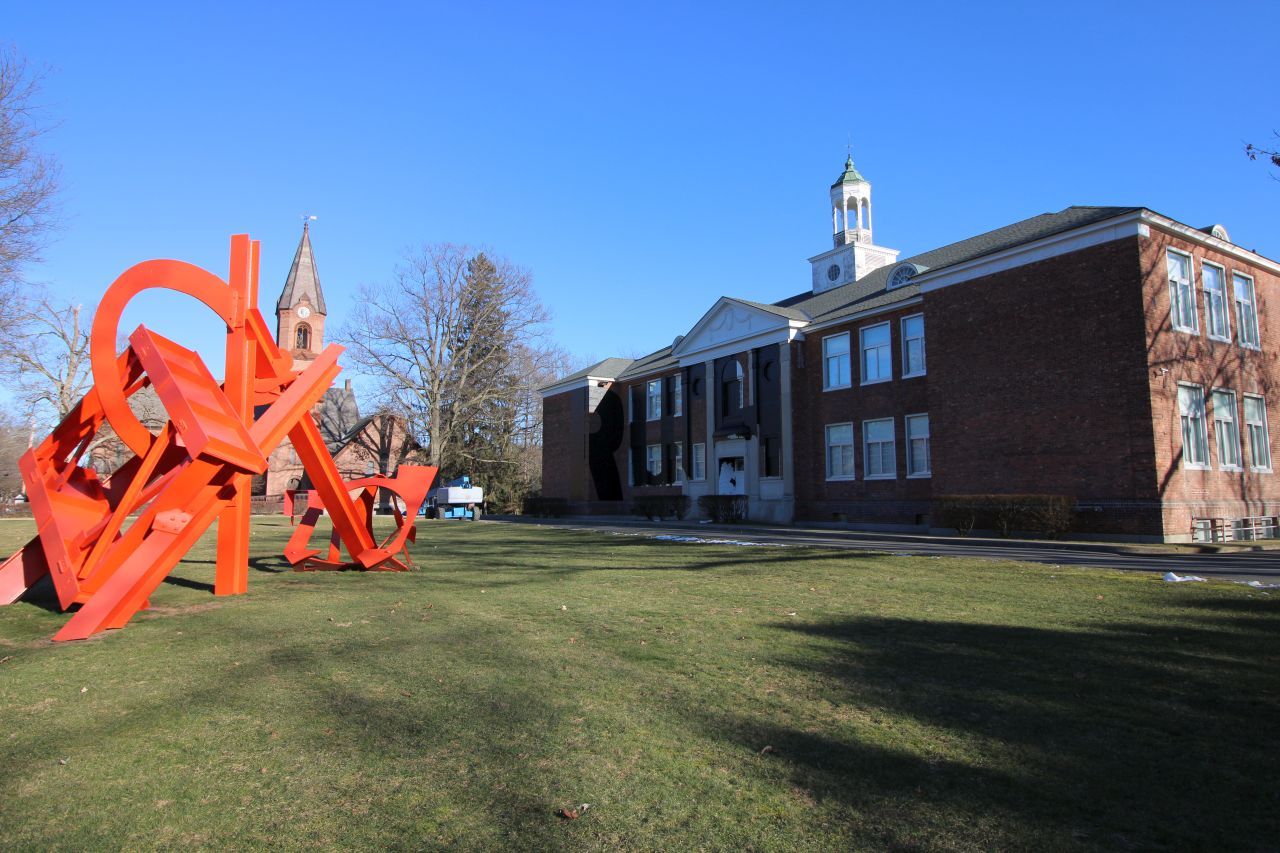 Although Tuesday's zoning appeals vote in Kinderhook was unanimously in favour of recognising Truth Be Told as art, land use and outdoor artwork were sticking points for one board member. The temporary installation was removed from The School in January Photo: Barbara Reina

The installation was, “entirely appropriate” for an art gallery, said board member Gregory Seaman. “To me, it’s like Picasso's painting depicting the bombing of Guernica. That painting made a powerful political statement and it was art. That’s similar to Truth Be Told.”

Suggesting that The School, which has staged exhibitions of leading contemporary artists, should be given more leeway, board member David Sullivan added: “I think we should ask the village board to put some specific things in the code in relation to this unique gem that we have in our midst.”

The wider perception of the project also seemed to influence the board’s decision. “After reading all the letters that came in to us, I believe it is art, not different from the displays in the building,” said board member Bill Barford. The work was the subject of a three-and-a-half hour public hearing attended by 190 people on Zoom last week. More than 56 emails were sent to the village government, a “Solidarity Against Censorship” petition gained over 3,000 signatures and Cave’s open letter had signed support from notable art world figures.

And in light of the board’s determination, the village is not planning to follow up on those $200-a-day fines Shainman accrued for installing the art four months ago, after receiving a stop work order for illegal signage. “It doesn’t make any sense to dive into that,” Kinderhook Village Mayor Dale Leiser said in an interview.

Perhaps because of the momentary controversy—or more likely its simple but powerful message—the work has been embraced by the art world. This month, a version of Truth Be Told will appear on billboards near MASS MoCA in North Adams, Massachusetts, before it is installed at the Brooklyn Museum’s plaza in May.

“My hope is that this will lead to a better understanding in the future,” Shainman said of the entire episode. “It’s a start,” Leiser suggested.