A New York judge previously awarded $6.75m in damages to the artists, whose graffiti was whitewashed from a Queens warehouse 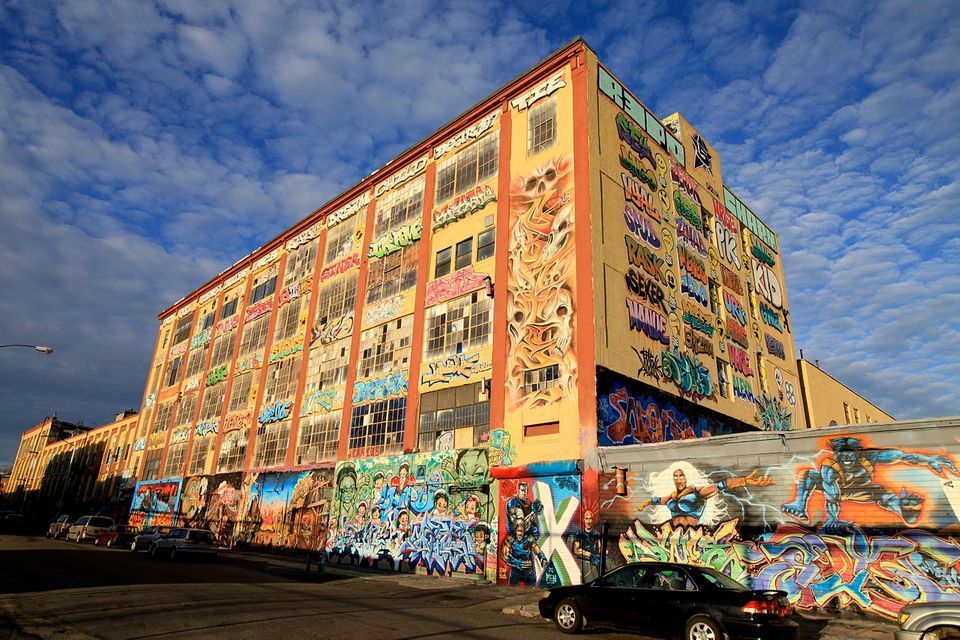 Street art on the 5Pointz complex in Long Island City, Queens that was later whitewashed by a developer

The US Supreme Court this week declined to hear an appeal brought by the New York developer Jerry Wolkoff’s G&M Realty to overturn a landmark decision that awarded $6.75m to 21 street artists whose works were destroyed when Wolkoff whitewashed the exterior of his 5Pointz warehouse complex in Long Island City, Queens. The decision by the country’s highest court ends the developer’s legal options to avoid paying the substantial damages, and upholds artists’ rights to justice provided by the 1990 Visual Artists Rights Act (VARA) if their work is damaged or destroyed without their permission. This “furthers the idea that street art is to be cherished and protected, not destroyed,” says Eric Baum, a lawyer for the artists, in a statement. “The significance of this decision is that federal law now protects not only artwork exhibited in MoMA or the Louvre but also public murals, created with permission.”

Scott Gant, one of the developer’s lawyers who drafted the Supreme Court petition, acknowledged that this was the “end of the road” for his client’s suit. However, he added that “the court declined to address the legal issue raised in the petition about whether the key language in the ‘recognized stature’ provision is unconstitutionally vague,” and suggested that this issue may “one day come back to the Supreme Court”, with another case. Gant said that there has been no schedule set out yet for when the $6.75m in damages must be paid to the artists, but that administrative conferences with the trial judge who made the judgment had already started.