Inaugural Rabat Biennale to be made up (mainly) of female artists 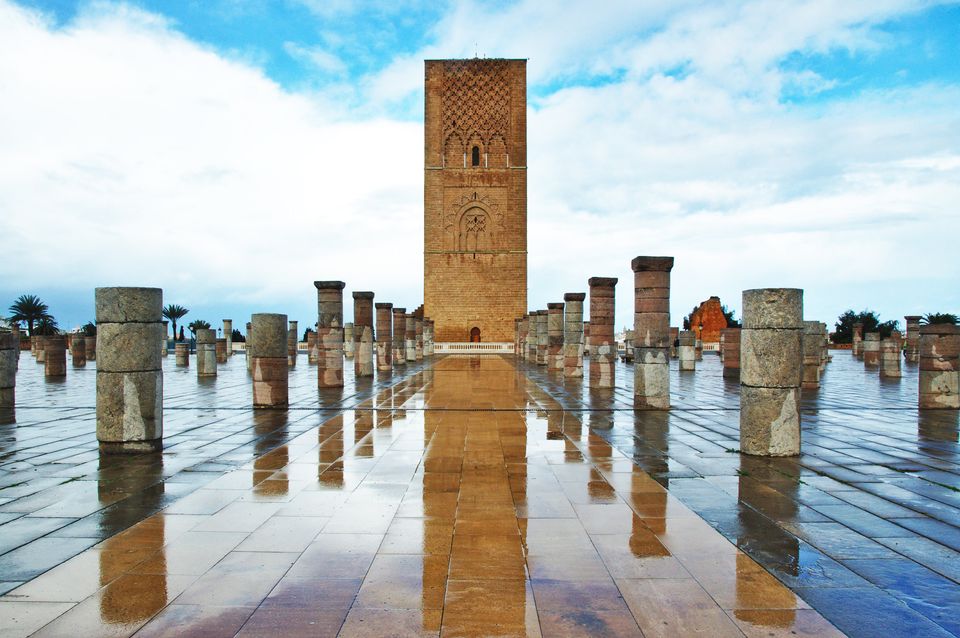 Hassan Tower, the minaret of an incomplete mosque in Rabat, Morocco Photo: Pintafontes

The main exhibition at the inaugural Rabat Biennale, due to launch in the Moroccan capital next month (24 September-18 December), will only include works by female artists and artist collectives because according to the curator, the Algerian art historian Abdelkader Damani, “our debt is fundamentally towards women”. The Beirut-born Mona Hatoum, the New-York based Ghada Amer and the UK filmmaker Tala Hadid are among 64 artists due to feature in the biennale’s “international exhibition”.

Damani will organise the first edition under the theme An Instant Before the World, focusing on “artistic practices and art history from the perspective of the Global South taking the city of Rabat as its starting point”, a statement says. This is Morocco's second biennial—the fifth Biennale Internationale de Casablanca will run from 24 September 2020-1 November 2020. The Marrakech Biennale, which was founded in 2004, was cancelled in 2018 due to lack of funds.

In a curator’s text, Damani addresses the reasons behind launching “yet another biennial within the already saturated landscape of biennials worldwide”. He says that “in order to define the urgencies of a creative moment, we must first settle our debts. Take an inventory of regrets, omissions, or better yet the inventory of what has not been said, what has not been screamed at the face of the world… If a new biennial must exist, we must have the courage to address that debt; I will invite only women artists in the hope that this new institution remains faithful to its founding moment.” 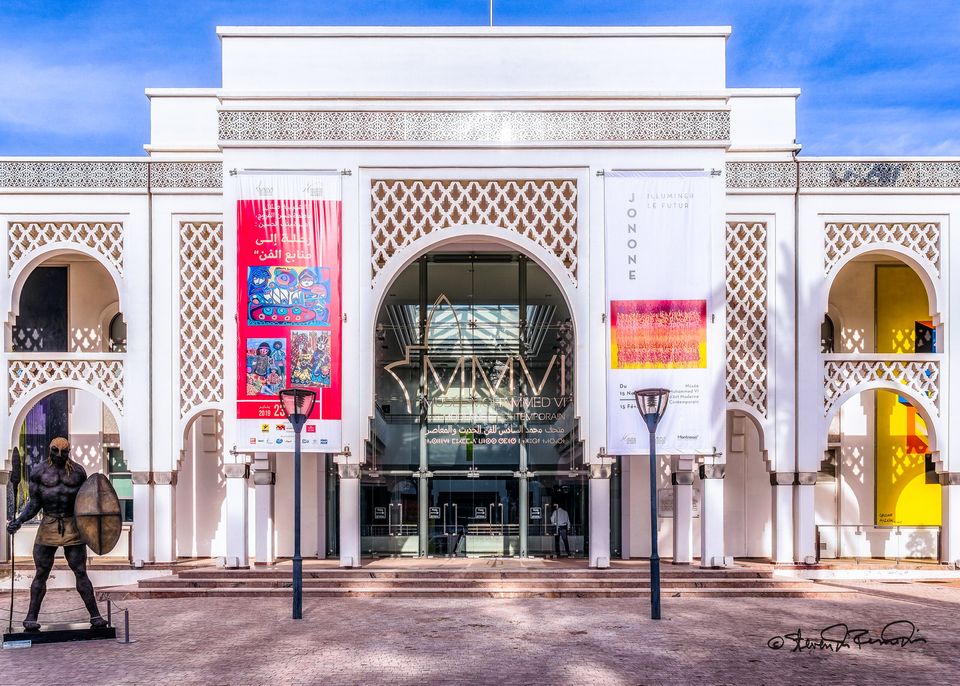 Male artists will participate nonetheless in other sections of the biennial including the Cartes Blanches part dedicated to new commissions. These include the Moroccan artist Mohamed El Baz who has invited six emerging national practitioners to participate in a collective exhibition, A Forest / La Forêt / El Ghaba, at the Mohammed VI Museum of Modern and Contemporary Art (the museum, the country’s first contemporary art institution, opened in 2014).

Assembly of Writers—a forum for 50 female writers, novelist, poets and essayists—also falls under the Cartes Blanches programme. The street artist Futura will meanwhile create a new work with other Moroccan artists at Hassan II park in the city.

“The biennial is, I hope, the appropriate forum for suggesting an alternative: no longer changing the world, transforming or perverting it, but making the decision to write a new one,” Damani adds.

Venues around Rabat, a Unesco world heritage site, include the historic Rottembourg Fort (Borj Lakbir) overlooking the Atlantic Ocean. The biennial is funded by the National Foundation of Museums of Morocco, a non-profit organisation that manages 16 national museums on behalf of the Moroccan state.

The foundation has entered into a partnership with the Louvre whereby the Paris museum will loan a series of works by the eighteenth-century artist Eugène Delacroix for an exhibition due to open at the Mohamed VI Museum next year. "The Musée National Eugène Delacroix, which is part of the Louvre, will be the main contributor," a Louvre spokeswoman says.