Jailed for tax fraud, the incarcerated Manhattan dealer has been moved to a re-entry facility just under half way through her 30-month sentence 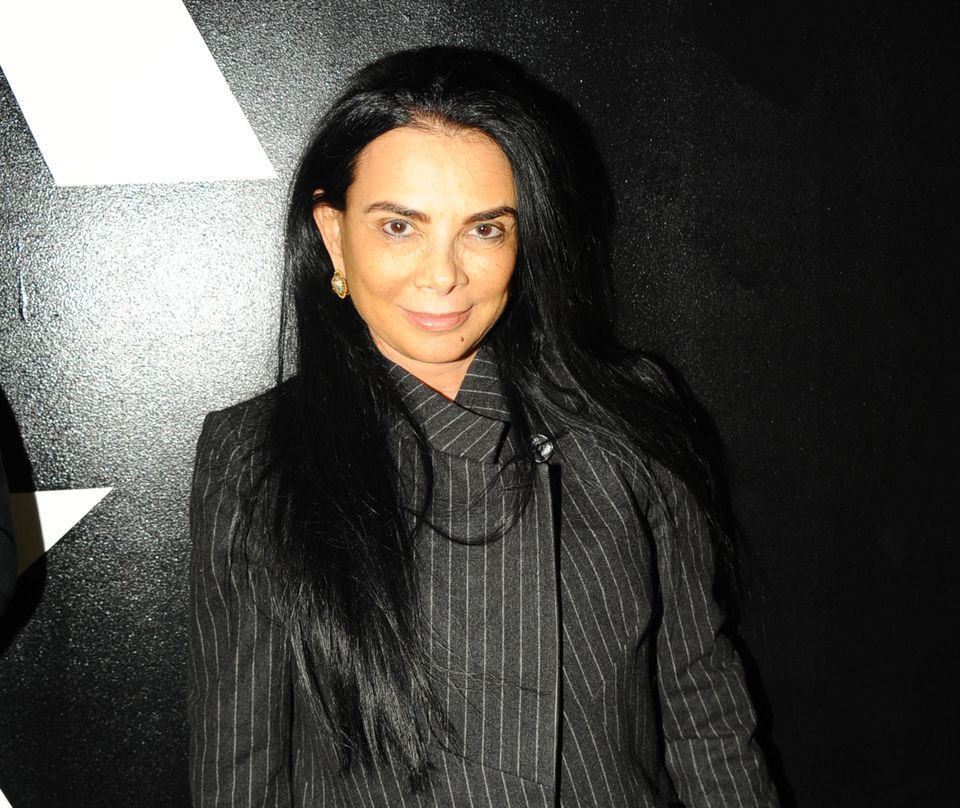 Manhattan art dealer Mary Boone has been released from the prison in which she has been incarcerated just 13 months into her 30 month sentence. She has been transferred to a residential re-entry facility in Brooklyn following a spike in coronavirus (Covid-19) cases at the federal correctional institution in Danbury, Connecticut, according to the Federal Bureau of Prison's inmate database.

The low-security prison has seen a significant number of virus cases among inmates in recent months—so much so that there is now a class action lawsuit against the prison’s warden—which led to an expediting process in the eligibility of inmates for home confinement. Boone, who is 68, was more than likely made eligible for such an early release as a result of this. A spokesperson from the correctional facility confirmed to Artnet News, which first reported the story, that Boone has been released to the half-way housing office, though it remains unclear how long she will remain there.

The legendarily brazen art dealer, once referred to as the “new queen of the art scene” and known for championing artists like Jean-Michel Basquiat and Ross Bleckner, was sentenced to 30 months in prison by the New York Southern District Court on two counts of tax fraud totally in February 2019 before closing her galleries last May. In September 2018, Boone pleaded guilty to charges pressed by the US government after she falsely claimed around $1.6m in personal expenses as tax-deductible business expenses in 2011. She allegedly also engaged in similar fraudulent behaviour in 2009 and 2010, resulting in tax losses totalling over $3m, according to the New York dealer sentenced for tax fraud Internal Revenue Service (IRS).

In February of this year, Boone was also sued by a former director of her eponymous gallery in a lawsuit alleging the dealer of misappropriating $10m of gallery funds to pay tax penalties to the US Internal Revenue Service (IRS), as well as owing the director at least $44,325 in unpaid compensation.