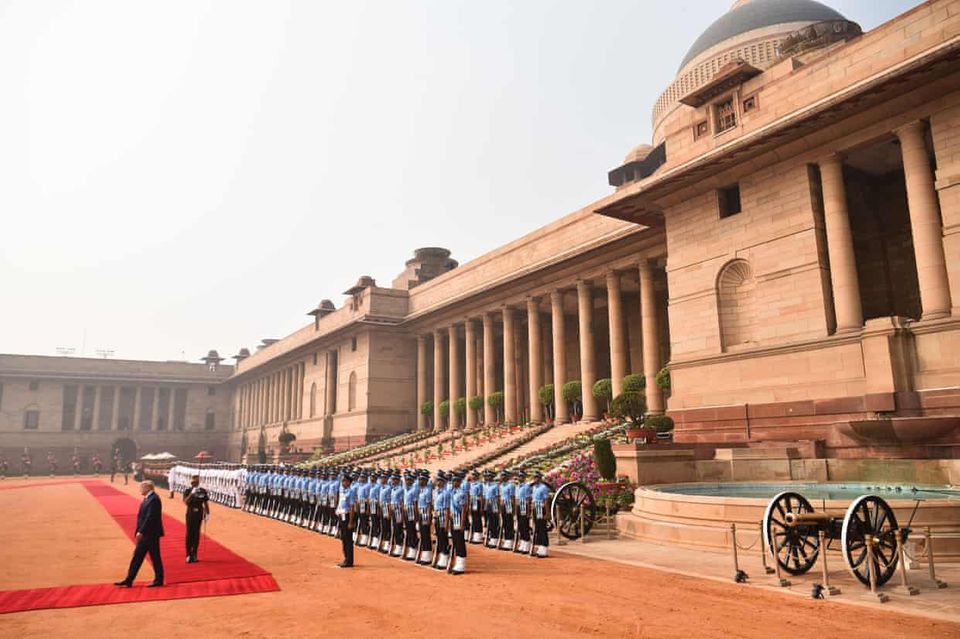 After significant pushback, India's Supreme Court has green-lit a £2bn redevelopment of Delhi's parliament buildings that has been described as an "expensive vanity project" for prime minister Narendra Modi.

The approved plans will replace several buildings along Delhi's Central Vista—a 3km stretch designed by British architect Edwin Lutyens at the height of the British Raj. These include a new four-storey parliament house with increased seating capacity and a new prime minister's residence. The Central Vista is the only area in India to be granted Grade I listed heritage status. 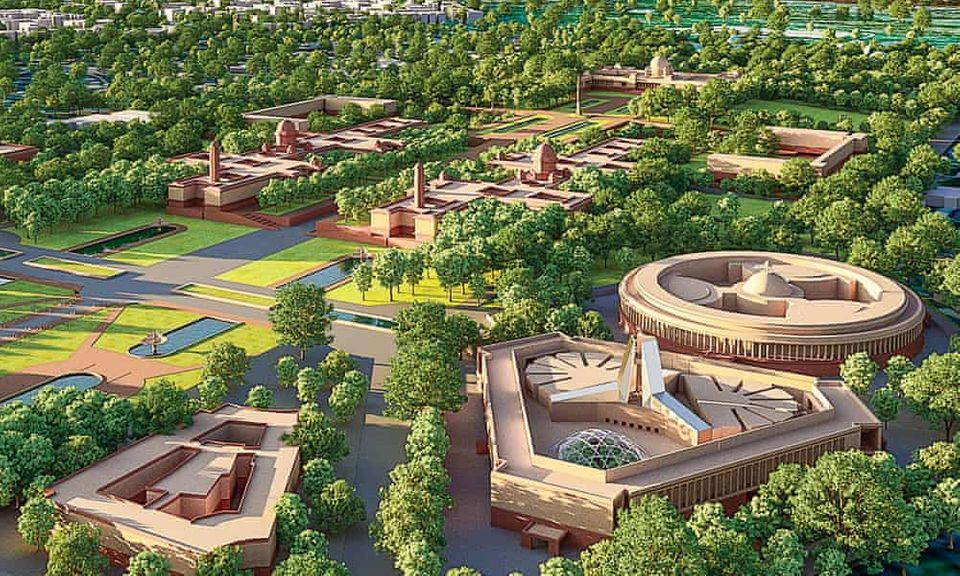 The proposal for a newly designed Central Vista of government buildings in Delhi Rendering: HCP Designs

This planned transformation marks a significant break from the nation's colonial past. Many have interpreted the project as part of Modi's continuing efforts to rewrite the narrative of India's history in favour of Hindu nationalist ideology.

Widespread criticism has also erupted over the appropriation of funds for construction at a time when India's economy has been crippled by the coronavirus pandemic. Last year the country recorded its worst financial quarter since records began.

Randeep Singh Surjewala, a member of the opposition Indian National Congress party, said the project signalled the “misplaced priorities of a whimsical autocrat seeking to etch his name in the annals of history with cement and mortar”.

The Supreme Court previously blocked construction on the project last month, largely due to environmental concerns and objections over land use. Its subsequent approval comes with several minor caveats from the environment minister Prakash Javadekar, including the inclusion of new smog towers—structures designed as large-scale air purifiers—to combat Delhi's notoriously dire levels of air pollution.

The new buildings are scheduled to be ready by 15 August 2022, the 74th anniversary of Indian Independence. Construction will begin pending final approval by the Heritage Conservation Committee.

In May last year, 60 heritage experts and civil servants signed an open letter to Modi in which they described the project as an “irresponsible move at a time when enormous funds are required to strengthen the public health system”. However, one of the letter's signatories, the urban affairs minister, Hardeep Singh Puri, tweeted in support of the project following the court's approval yesterday, writing that he "welcomed" the judgement and that new buildings would help transform Delhi into a "world class capital city" and "[reflect] the aspirations of [a] new India".