Inside The Box: Plymouth’s £48m bid for cultural revival 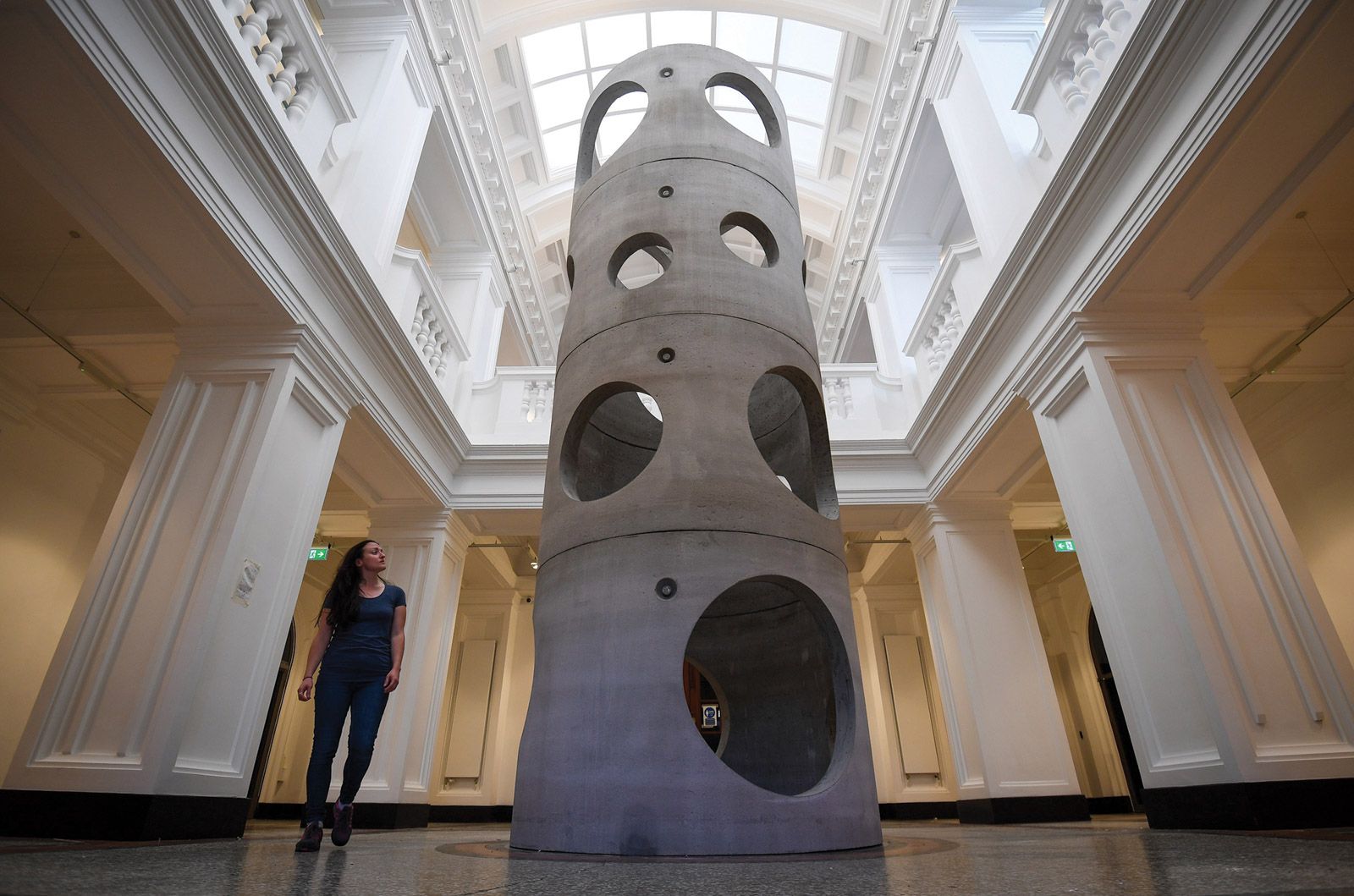 This was meant to be Plymouth’s year of culture. In 2013, the port city on England’s south-west coast lost a bid to become the 2017 UK City of Culture, but organisers told the BBC: “Plymouth is ready now to be a cultural hub.” City councillors embarked on plans for a multimillion-pound programme of commemorations in 2020, the 400th anniversary of the Mayflower’s sailing from Plymouth to the New England colonies.

The constraints of Covid-19 have forced most “Mayflower 400” events to wait until 2021, including community theatre, hip-hop dance and the transatlantic voyage of a solar and AI-powered research vessel named the Mayflower Autonomous Ship. But a key piece of the 2020 calendar remains: the opening of The Box, a free-admission venue for the collections of the old City Museum and Art Gallery, Record Office and the region’s vast photographic, film and TV archives. Originally scheduled for May, the £48m complex will open on 29 September with the exhibition Mayflower 400: Legend and Legacy (29 September-18 September 2021).

There can be “no party as such” until perhaps summer 2021, “once there’s a vaccine”, says Paul Brookes, The Box’s interim chief executive. Despite the “disappointment” of meeting a seven-year deadline without fanfare—and without the American tourists who had been expected to pour in for the Mayflower anniversary—he asserts: “It is better for us to be open than not open, to earn as much as we can and to build our reputation.” He hopes The Box, which will initially run at 25% of visitor capacity with all tickets pre-booked online, will benefit from the boom in domestic tourism to the south-west.

Behind the scenes, Covid-19 posed myriad complications for the staff and contractors racing to complete the venue’s nine permanent collection galleries. Construction was interrupted by the UK lockdown in March, resuming more slowly in June with social distancing on site. All the collection objects for display—around 2,500, according to senior curator Emma Philip, from an astonishing total of more than two million holdings—were moved in and out of temporary storage. A 6m-high concrete sculpture commissioned from the Brazilian artist Alexandre da Cunha for the foyer could only be fabricated for delivery in the second week of September. 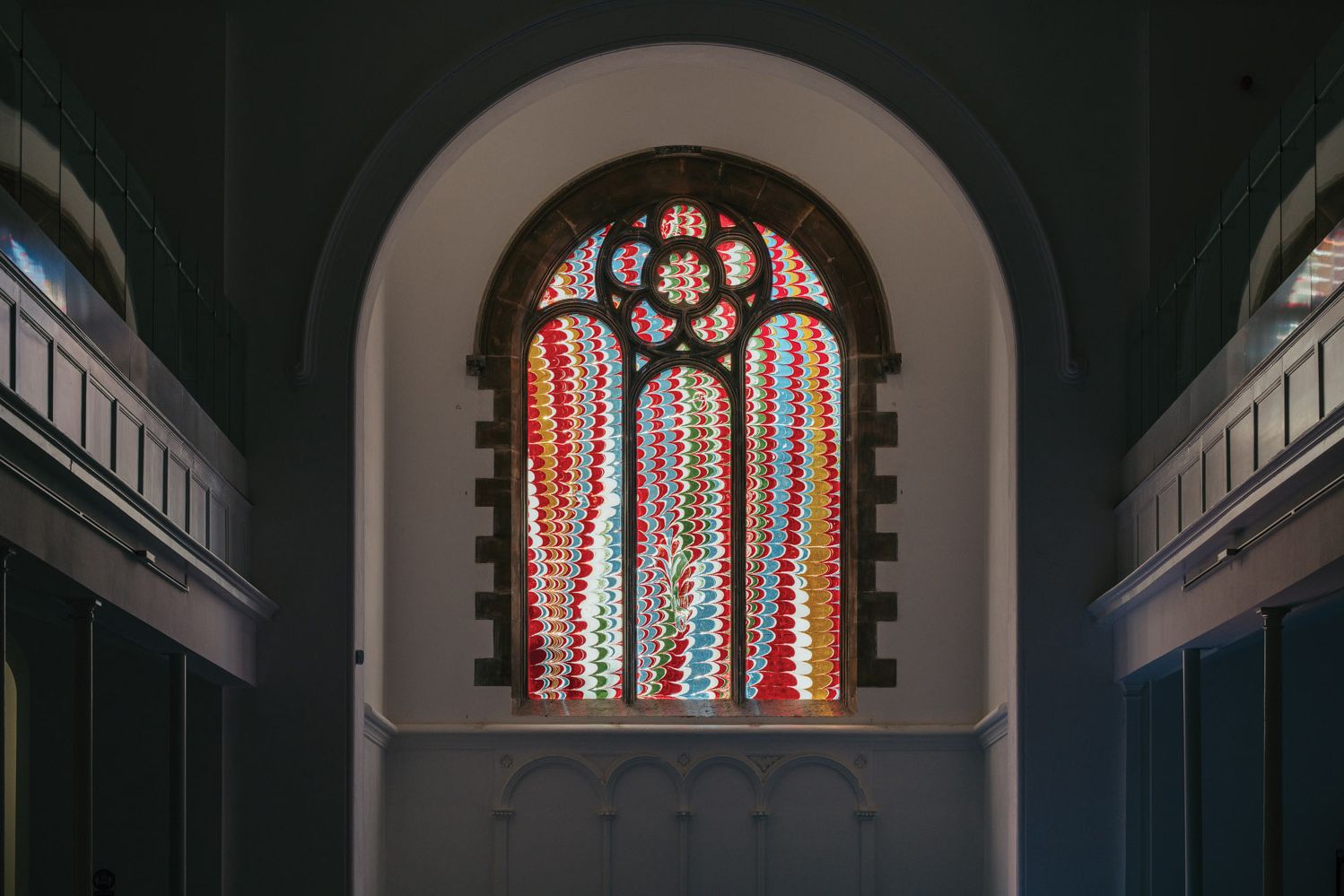 The Mayflower 400 exhibition—the largest ever staged in Plymouth, with some 300 artefacts from 32 lenders—was also adapted to the “new normal”, says its curator, Jo Loosemore. The British Library and National Archives agreed to “virtual couriering”, but some loans from US collections are missing because physical couriers were unable to travel. The Second Pierce Patent—the 1621 document that gave the Pilgrims from England permission to colonise Plymouth, Massachusetts—is represented by a facsimile, pending the safe arrival of the newly restored parchment from Pilgrim Hall Museum in Massachusetts.

The Black Lives Matter movement prompted further late changes to a gallery devoted to the history of exploration from Plymouth, for example to acknowledge the role of Elizabethan “sea dogs” Francis Drake and his cousin John Hawkins in the origins of the English slave trade. “We have taken a serious look at our displays... but we don’t consider this a finished picture,” Philip says.

The need to examine “difficult history” is central to the concept of the Mayflower exhibition, says Loosemore, who worked with a Native American creative agency on displays addressing the “brutal” impact of European colonisation on the indigenous Wampanoag people. Paula Peters, the founder of the agency and a Wampanoag advisor to the US programme of anniversary commemorations, describes the collaboration as a chance to tell “a story that has been marginalised for centuries”. 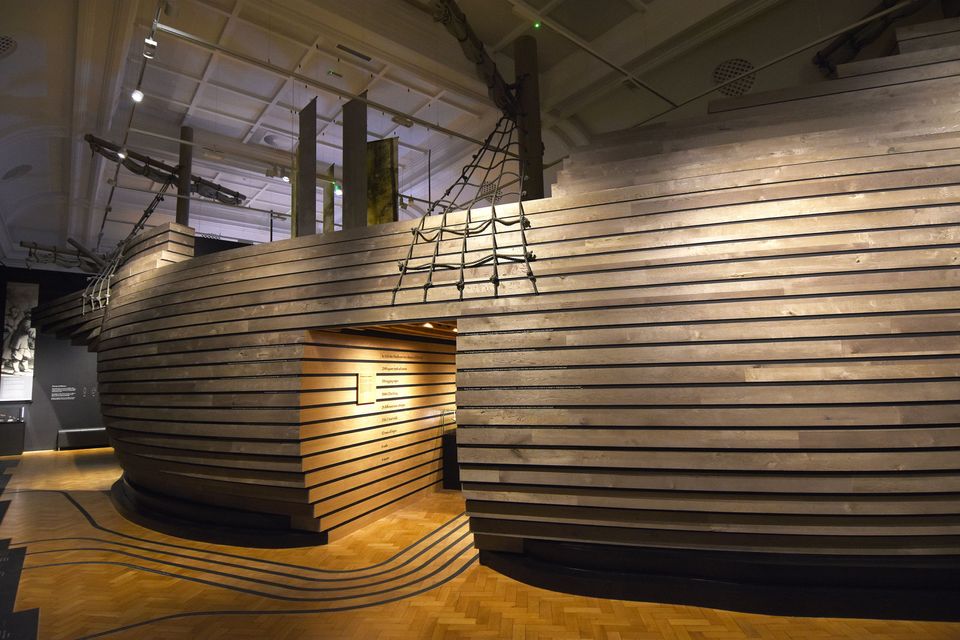 The Box's inaugural exhibition is Mayflower 400: Legend and Legacy, bringing a Native American perspective to the history of the New England colonies Photo: Wayne Perry

With exhibits spanning social and natural history, archaeology, world cultures, historic and contemporary art, as well as the local archives, Philip says The Box represents “more than the sum of its parts” for Plymouth. Its name—converted from the more prosaic Plymouth History Centre—alludes to the building’s cantilevered architecture but “it’s also, of course, a play on ‘What’s in the Box?’ and the surprises that might come out”, Brookes says.

Funded with almost £16m from the National Heritage Lottery Fund and more than £4m from Arts Council England, it is the UK’s biggest museum building project of 2020. There is a “sense that we’ve been brave”, Brookes says, in going ahead with the opening in a highly uncertain year. The city council, which is footing around half of the opening costs and providing an annual £1.4m subsidy, considers The Box a symbol of Plymouth’s post-pandemic regeneration that “sets the direction for positive change in the local economy”.

After a decade of UK austerity cuts to local government, Brookes pays tribute to the council’s “extraordinary” support under both Conservative and Labour leadership. “It’s unlikely a project of this scale can happen again in the next five years in this country,” he thinks. “I feel incredibly fortunate that we have been able to do it.”