Lower East Side location will unite exhibition space with the institution's school of 3,500 students 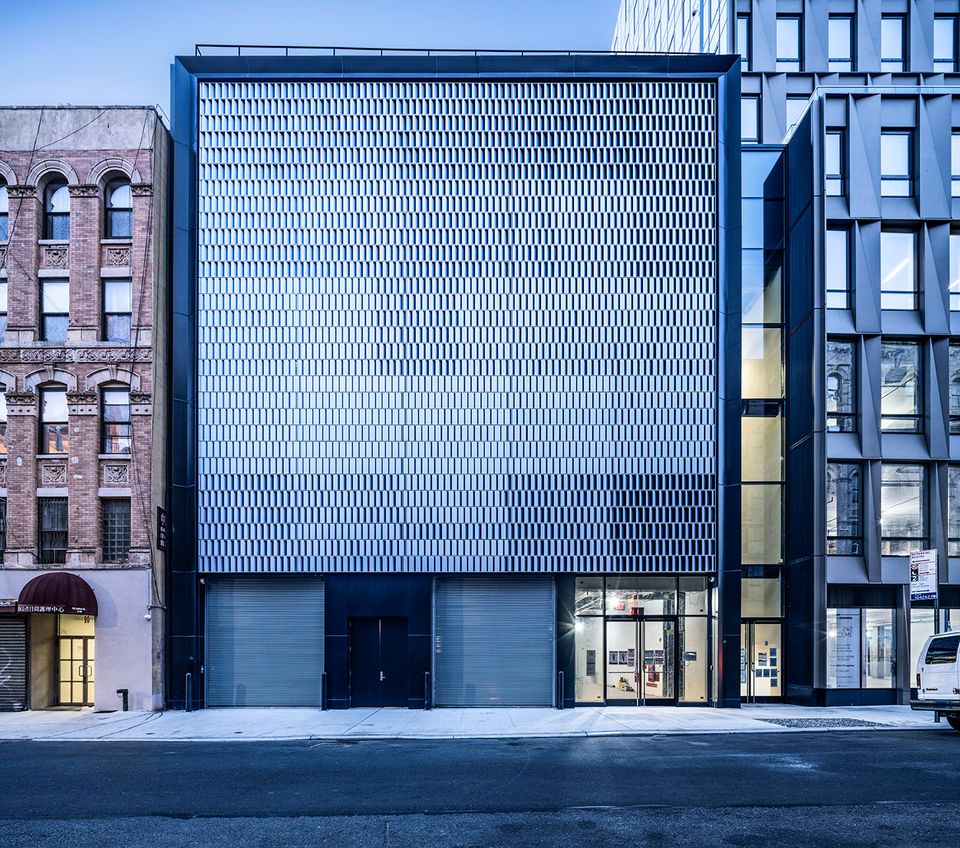 The International Center of Photography (ICP) in New York is poised to reopen on Saturday in its new four-storey, $60m home, a 40,000-sq.-ft space that unites its school and museum on the Lower East Side of Manhattan.

Designed by Gensler, the new building will feature galleries, media labs, classrooms, darkrooms, shooting studios, a shop, café, research library and public event spaces, as well as a glass façade that will make the galleries visible from the street. The new building will serve as the cultural anchor of a $1.9bn six-acre development called Essex Crossing, a mix of residences, offices, a movie multiplex, green space and shops including a vast food market.

It is the fourth location for the ICP since it was founded by the Magnum photographer Cornell Capa in 1974 and it is far bigger than its previous sites, including its most recent exhibition space on the Bowery, which shut down at the end of last June in anticipation of the move. The ICP’s school, with an enrollment of around 3,500 students from 33 different countries, is relocating from its Midtown Manhattan location near Bryant Park.

Mark Lubell, the centre's executive director, says that the new building devotes 10,400 sq. ft to galleries. “One of the biggest differences will be uniting the exhibition space with the energy of the school and its students, who are themselves visual authors,” he says in an interview. “The exhibitions will be built into the curriculum, and the students through their own voices will bring attention to specific issues and have a larger impact” on programming.

Admission to the centre will be free on the first day. The opening exhibitions include a show drawn from ICP’s holdings of mid-20th-century photographs taken on the Lower East Side, analysing the role of images in narratives about a neighbourhood whose history is rooted in the immigrant experience. A solo show subtitled I Can Make You Feel Good will feature works by the photographer and filmmaker Tyler Mitchell that explore black identity, including “black beauty as an act of justice”.

James Coupe: Warriors will present a series of moving images in which museum visitors are digitally inserted into the 1979 cult film The Warriors. And Contact High: A Visual History of Hip-Hop will feature four decades of contact sheets from major photographers documenting the hip-hop movement.

Lubell says that the new building implicitly poses the question of whether the institution, founded with a mission of socially "concerned photography", remains relevant today. “I think the ICP does matter, and the through line has been consistent,” he says.

At the same time, “concerned photography has definitely evolved, and in the 21st century it's taking many forms,” he adds. Cornell did not foresee the digitisation and democratisation of photography, he notes, in which “more pictures are now taken in 10 seconds than in the entire 19th century combined”.

“It’s having a profound impact on our society at large,” Lubell says, “and ICP can serve as a platform for these issues and debates.”