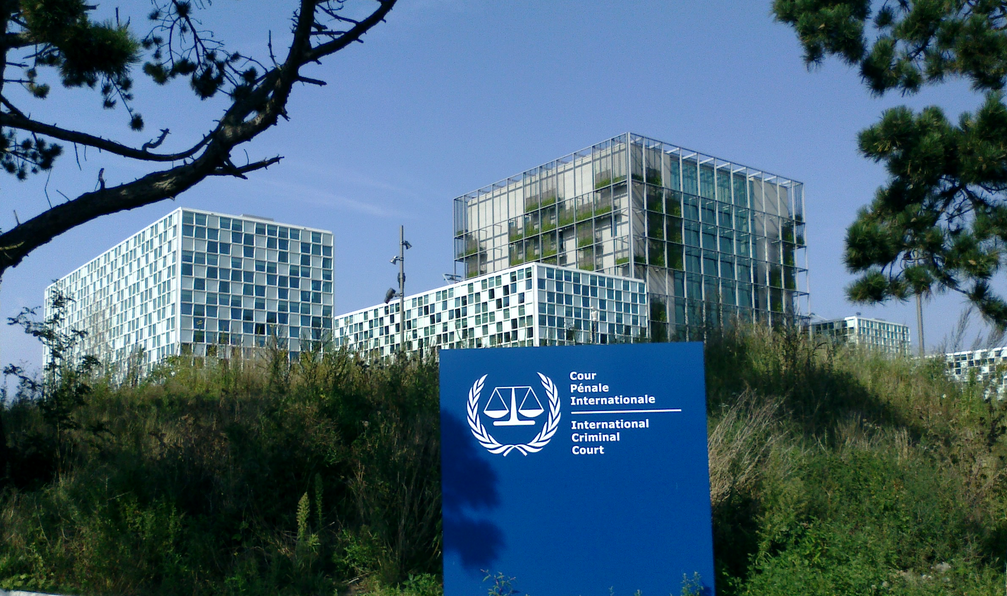 International Criminal Court trial began in The Hague this week

Prosecutors claim there is “substantial grounds” to convict Al Hassan Ag Abdoul Aziz Ag Mohamed Ag Mahmoud, 42, a Malian fighter alleged to have overseen the demolition of important cultural monuments in the country, as well as the “torture, rape, sexual slavery [and] other inhumane acts including, inter alia, forced marriages, persecution and war crimes.”

Al Hassan is accused of being a central figure in Ansar Dine, the Islamist terror group with links to al-Qaeda, which controlled large swaths of northern Mali between April 2012 and January 2013.

The trial is the second case to be heard at the ICC linked to the destruction of nine mausoleums and the Sidi Yahya mosque and madrassa door in Timbuktu. In 2016, ICC judges sentenced Ahmad Al-Faqi Al-Mahdi to nine years in prison for destroying historic monuments in the northern Mali city. The verdict marked the first time the ICC heard a case about the demolition of cultural heritage.

Dubbed “the city of 333 saints” and constructed by Tuareg tribes between 5th-12th centuries, the Unesco world heritage site was destroyed with pickaxes and bulldozers by jihadists as they swept through northern Mali in an effort to seize power in 2012.

“Al Hassan is alleged to have exercised powers and functions on a daily basis within the Islamic police,” said the presiding judge Antoine Kesia-Mbe Mindua.

In opening arguments delivered on Tuesday morning, Al Hassan’s defense attorney Nicoletta Montefusco said that his client is suffering from post-traumatic stress disorder and was thus unfit to stand trial.

Montefusco brought up evidence of an expert who had a phone consultation with Al Hassan last week, saying he was “experiencing dissociative features that result from severe maltreatment,” which he claimed his client experienced while held captive in Mali awaiting extradition to The Hague.

The trial of al-Hassan is expected to last several weeks and follows a litany of political tensions in Mali following the French-led military operation in 2013 that forced Al Hassan and his cohorts from power.