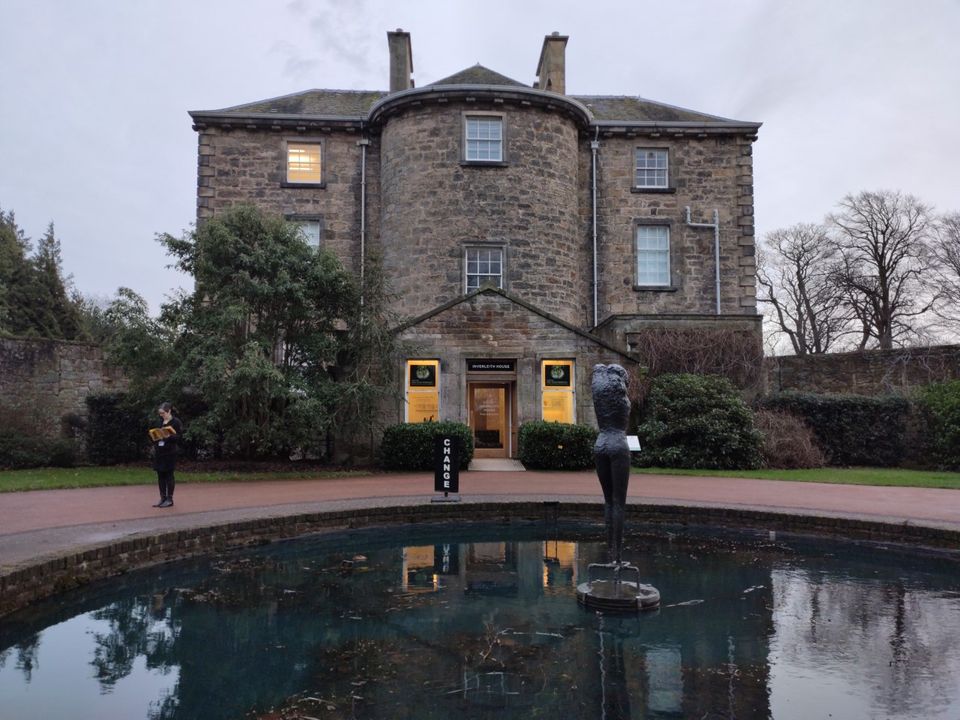 Inverleith House in Edinburgh, one of Scotland’s leading galleries, will be rebranded as Climate House under a radical new plan which transforms the historic venue into a centre focused on fighting the climate crisis.

The new three-year initiative involves working with curators at the Serpentine Galleries in London, drawing also on the “ecological expertise” of the Royal Botanic Garden Edinburgh which runs the gallery. A controversial plan to close the house, the birthplace of the Scottish Gallery of Modern Art in 1960, was abandoned in 2017.

A major funding award from the philanthropic organisation, the Outset Contemporary Art Fund, gave Inverleith House the new lease of life. “Royal Botanic Garden Edinburgh and the Serpentine Galleries, have been jointly awarded a three-year Transformational Grant of £150,000 for their collaborative work on ecology,” says an Outset statement. “There are no further funders to announce at this stage,” adds a project spokeswoman.

The Outset Award will fund the General Ecology Network, a new “network of art and science organisations with a view to working together to face the climate crisis challenge”, a project statement says. The partnership also taps into the Serpentine Galleries’ 50th anniversary Back to Earth initiative, whereby artists and designers have been invited to propose works and projects that call for action in response to the climate emergency.

The Australian artist Keg de Souza will create a “transformative space” at the new Climate House over the next year while the Turner prize nominee Christine Borland is due to hold a solo show there in 2021. A joint podcast organised by Royal Botanic Garden Edinburgh and Serpentine Galleries, with the working title By Leaves We Survive, is due to be aired 12 June.

“Working with artists, scientists and horticulturists, the Outset partners and Serpentine colleagues will help us reimagine our approach,” says Emma Nicolson, head of Creative Programmes at the Royal Botanic Garden Edinburgh.

Inverleith House was shut late 2016 as part of a cost-cutting exercise by the Royal Botanic Garden Edinburgh. More than 10,000 people including the artists Douglas Gordon and Martin Boyce, subsequently signed a petition to save the space. Royal Botanic Garden Edinburgh continued to manage the house from 2017 onwards, staging exhibitions with a “strong contemporary element” after a working group recommended an “integrated” programme of science, horticulture and arts at the garden.

“As the disruptive effects of the Covid-19 pandemic on the arts became increasingly clear, Partners made a conscious decision to not divert grant funding into short-term crisis relief, but to continue the process set in motion in early January in order to secure the future of these innovative projects,” an Outset statement says. 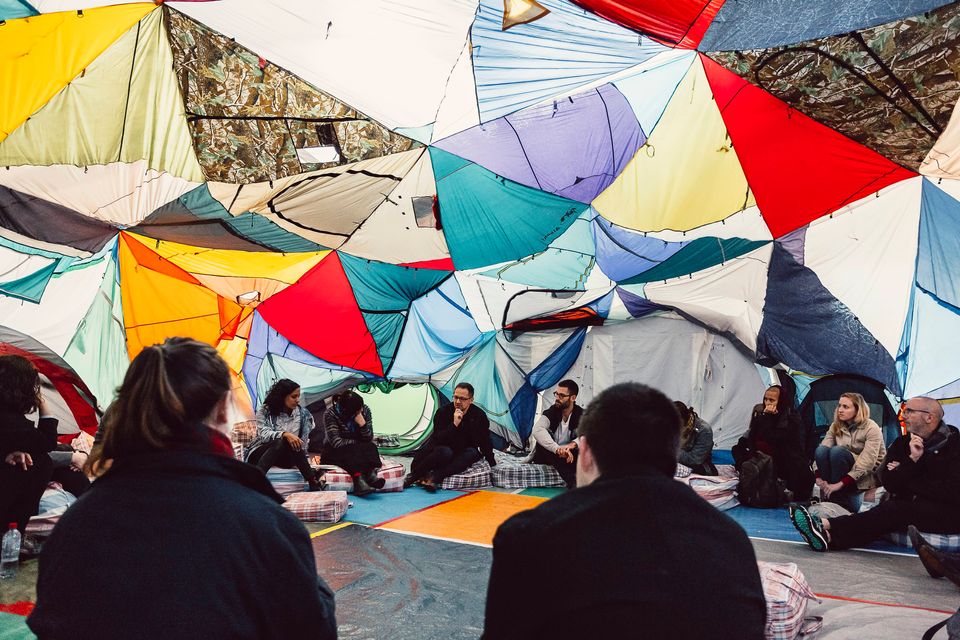