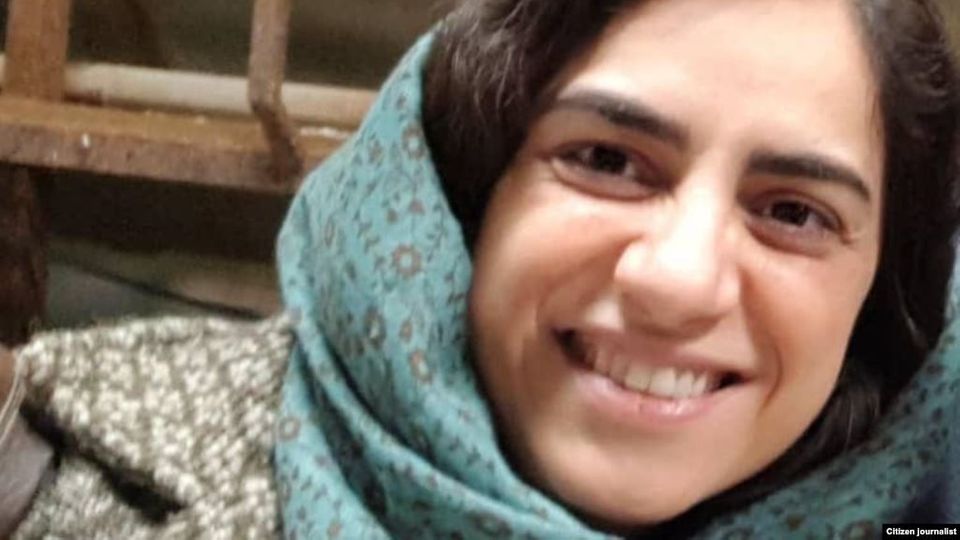 The British Council says it will continue to reject all accusations of espionage against one of its former employees, Aras Amiri, who lost her appeal against a ten-year conviction in Iran earlier this week. In May, Amiri was sentenced for “cultural infiltration by the British intelligence services in Iranian internal affairs”, the Iranian authorities say. The former student of Kingston University in London was detained in March 2018 while visiting her grandmother; she is serving her sentence in Evin prison in Tehran.

“Further to reports, we would like to express our deep disappointment and dismay that our colleague Aras Amiri has had her appeal against her ten-year sentence rejected by the Iranian authorities. We remain extremely concerned for Aras’s safety and wellbeing and continue to refute the accusation levied against her,” the British Council says in a statement.

The Art Newspaper understands that Amiri’s role at the British Council never involved any work inside Iran itself. “Aras has promoted Iranian culture in Britain,” says a source close to Amiri.

Amiri appealed by writing a letter to Iran’s judiciary but earlier this week, the supreme court ruled that her conviction should be up upheld. She said in her letter that she was arrested after refusing to spy for the Iranian intelligence ministry.

Hadi Ghaemi, the executive director of the US-based human rights organisation, Center for Human Rights in Iran, tweeted that “Amiri is 33 years old and should be free, not caged and muzzled by a security establishment that uses citizens as pawns.”

The centre published excerpts from the appeal letter sent by Amiri to the Iranian chief justice Ebrahim Raisi (the centre says that the letter, dated 11 June, was sent by Amiri’s cousin, Mohsen Omrani).

“Based on what logic and proof was I infiltrating Iranian culture through the introduction of art? Some of the charges against me were not crimes at all and some of them were just ideas for art projects that were never carried out,” Amiri writes. Omrani told The Guardian that a pseudonym used by Amiri, proposed by the British Council, was however cited in the spying indictment against her.