As diplomatic relations slowly thaw between Iran and the international community—with the nuclear deal signed by Iran and the US in July being the most crucial development—established and emerging Iranian contemporary artists are making their presence felt in Europe and the US on both critical and commercial fronts.

New initiatives in London are helping to raise the profile of Iranian artists whose careers suffered under the hardline former president Mahmoud Ahmadinejad (2005-13). These include the launch of a new space, Sophia Contemporary Gallery, in Mayfair next February.

One of the gallery’s co-founders, Vassili Tsarenkov, says that “because of the exceptional quality by international standards of contemporary Iranian art” there are many more artists whose work deserves to be better known abroad. Lesser-known figures such as Pooya Aryanpour and Azadeh Razaghdoost, both based in Tehran, will be part of the gallery’s roster, along with established artists such as Reza Derakshani, who lives in the US.

The Iranian-born, US-based artist Shahpour Pouyan, who reconfigures classic Persian miniatures, is making his presence felt in both London and New York with his first UK show at the Copperfield gallery near Tate Modern (until 13 November) and a forthcoming group exhibition at the Grey Art Gallery at New York University, Global/Local 1960-2015: Six Artists from Iran (12 January-2 April 2016).

“The moment felt right for the exhibition because some of the historical references in the work have interesting connections with current world events, attitudes and outlooks,” says William Lunn, the director of Copperfield. Shirley Elghanian, the founder of the Magic of Persia prize, says: “It does appear that collectors and museums are more confident about investing in contemporary Iranian art.”

The Los Angeles County Museum of Art is quietly bolstering its collection of new Iranian art, acquiring photographs by Newsha Tavakolian, and works by another young Iranian artist, Hojat Amani. Younger artists with reasons to be optimistic 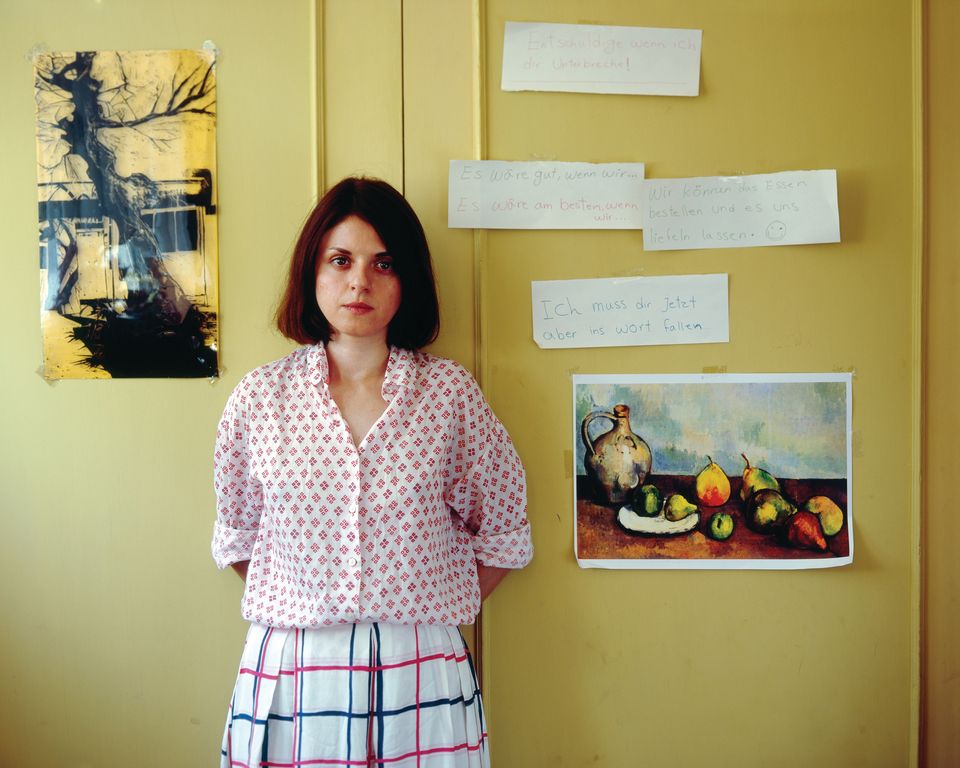 Behnam Sadighi, who focuses on documentary photography, won the Magic of Persia Contemporary Art Prize in 2013, a key UK biennial award for emerging Iranian artists. He is based in Sari, northern Iran, and reconstructed Facebook profile pictures of young Iranians for his photography and film project, The Reminder, which was displayed at London’s The Showroom in 2014. “Artists and galleries need to be able to ship works and money easily but it’s not possible unless borders are open. This situation would improve if private institutions and galleries could see new commercial opportunities,” he says. 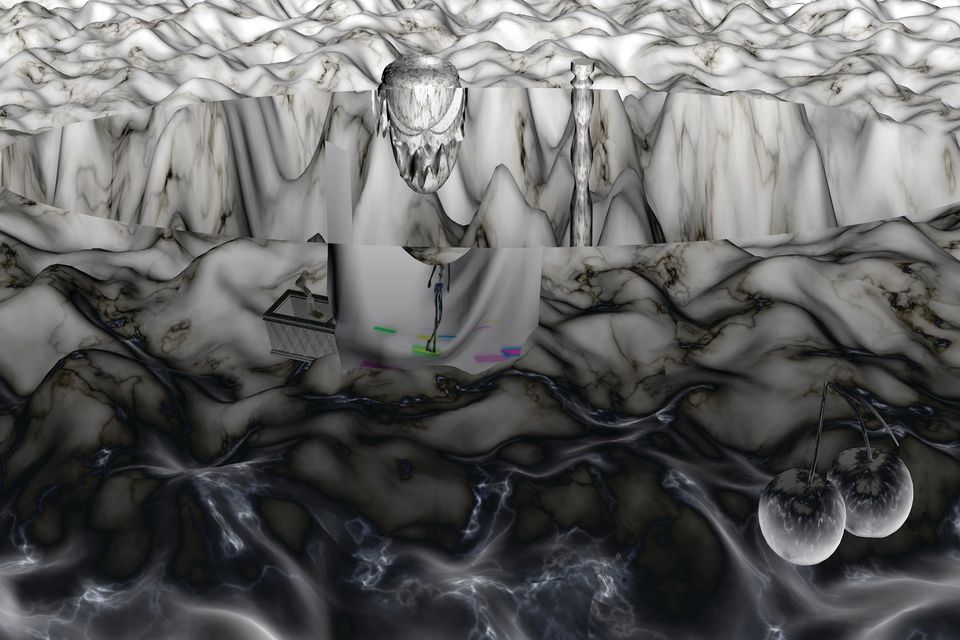 Mamali Shafahi lives in Paris and Tehran; his video Maybe/Public Love (2015) was nominated for this year’s Magic of Persia Contemporary Art Prize. “In the longer term we obviously hope that Iranian artists will be able to travel more easily for exhibitions, residencies and so on. But if the economy opens up, that will presumably also have an effect on the Iranian art market, not least in simply opening up banking relations,” Shafahi says. 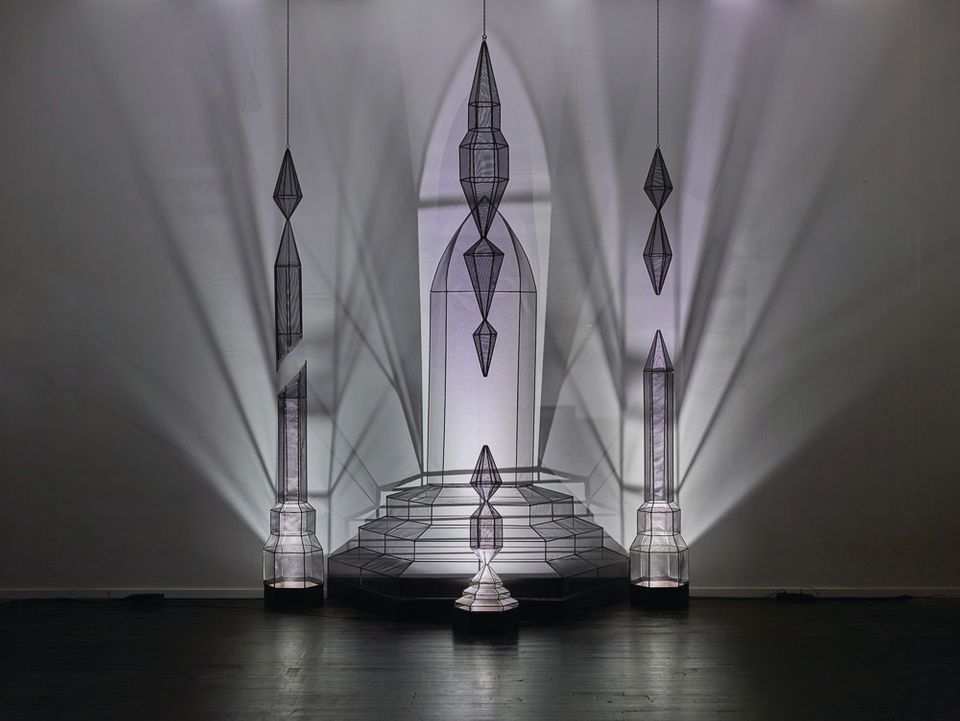 Another artist making strides is Brooklyn-based Afruz Amighi, who won the inaugural Jameel Prize in 2009 for contemporary art inspired by Islamic tradition. “In my own experience, things have begun to shift dramatically, and I don’t think it is just serendipity. What I hope is that with this opening, a real exchange between Iranian and American people, not just the governments, will begin.” She is due to launch a solo show in Dubai next April with Leila Heller Gallery. 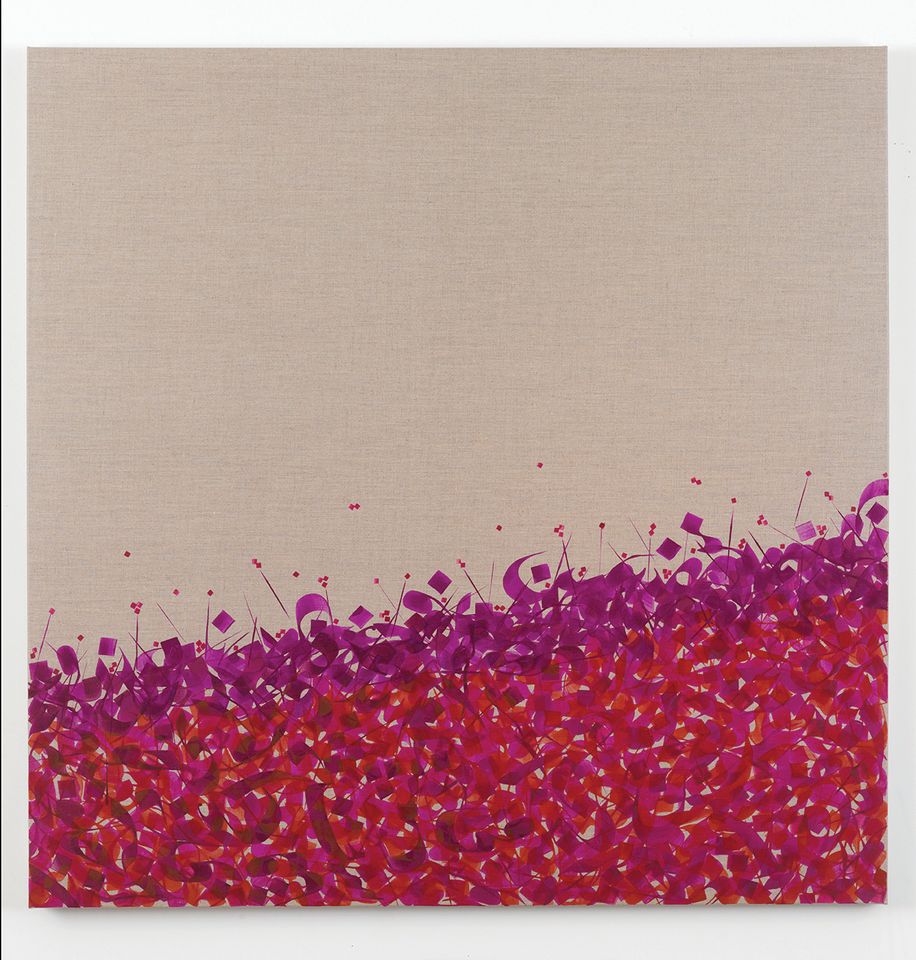 Pouran Jinchi’s work is on show in the Iran pavilion at this year’s Venice Biennale. The New York-based artist will also have a solo exhibition with the Dubai-based The Third Line gallery at the Abu Dhabi Art fair this month (18-21 November). “I believe that with the marginal diplomatic improvements, and the hope for further openings, one can at least say that the ‘axis of evil’ days are gone,” she says. “Art fairs and galleries have helped to bring attention to Iranian artists.”