Is Chicago’s Spertus museum making a come back?

After years of financial problems and timid programming, the Jewish cultural institute is re-emerging with projects like Ellen Rothenberg’s installation on immigration 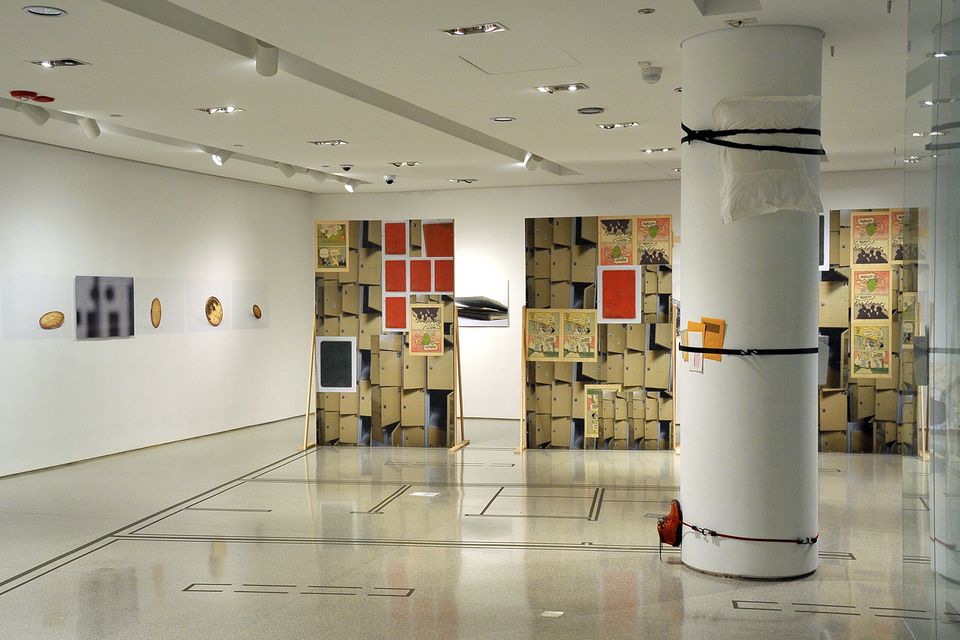 The Spertus Institute for Jewish Learning and Leadership in Chicago has turned a corner in recent months, re-emerging after years of financial problems and curatorial trepidation to organise more note-worthy shows, including the current site-specific installation ISO 6346: ineluctable immigrant by the Chicago-based artist Ellen Rothenberg (until 22 April). Known for creating public installations that explore the nature of community, Rothenberg is the first artist selected by the Spertus’s curator Ionit Behar to create a new work based on the collection of 15,000 objects and 500,000 archival documents—a treasure trove of Judaica and material culture documenting Jewish life from a 17th-century Torah shield to a portrait of Golda Meir by Andy Warhol.

The artist navigated the collection through a database and what drew her eye was an image-less entry on an object that described the routes of boats crossing the Mediterranean and Black Sea to cheering crowds on the beach. “Immigration was on everyone’s mind because of the elections,” Rothenberg says. “I started thinking about the ways that people are stranded but also rescued.”

Rothenberg, who has lived part-time in Berlin for nearly 25 years, was introduced by a colleague to Tempelhof, the former airport designed and built during the Nazi regime that now holds Germany’s largest refugee camp. She began documenting the construction of housing units at the site, which are nearly the same dimensions as shipping containers, and the installation’s title refers to the international standard for coding and identifying those ubiquitous structures, while the word ineluctable refers to the inescapable movement of people across the globe. 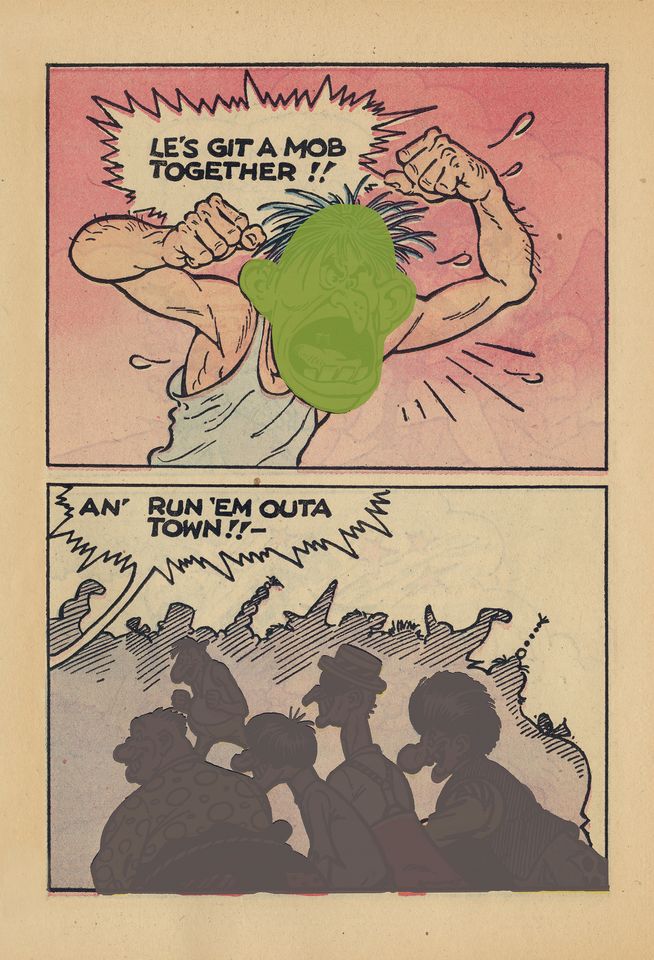 Rothenberg chose to photograph the objects in Spertus’s collection, which include passports and travel documents, and display those images alongside ones taken at Tempelhof. The intention was to take the weight off the objects and create a some distance between the historical and the current. “It levels the playing field and allows us to look at them together, in conversation.”

Founded in 1924, Spertus opened its new ten-storey home in late 2007. Designed by the Chicago architecture firm Krueck+Sexton, the building won awards, in part for its stunning faceted glass façade. The museum featured dramatic open storage and the main exhibition space on the top floor offered a sweeping view of Lake Michigan. But in its first year, the new museum faced a backlash from key donors over an exhibition considered critical of Israel. Imaginary Coordinates paired work by contemporary Israeli and Palestinian artists with antique maps from the collection. Financial problems followed and in less than two years, the gallery hours were scaled back until it was open just two and a half days a month. Visual arts programming continued but in a quieter and smaller way.

The slow and deliberate process of Spertus reinvigoration began in 2016, when the first floor gift shop was turned into a highly visible 1,600 sq. ft gallery space, and Behar was hired as Curator of Collections and Exhibitions. “It has been a good challenge to work in an institution that is looking to open its doors to new audiences and to ask difficult questions,” Behar says.