Isil driven out of Palmyra

Palmyra was retaken on Sunday by Syrian government forces that, with the help of Russian air strikes, drove out Isil militants that had seized the city and destroyed a number of ancient monuments there last year.

The Syrian Directorate-General of Antiquities and Museums has received field reports and photographs showing the state of Roman sites in Palmyra, including the Theatre, Temple of Bel, and the Colonnade, which appear to be in “good condition”. Photographs of the national museum show extensive damage including bullet holes in the walls and defaced and broken statues, but the agency hopes that these objects can be restored. 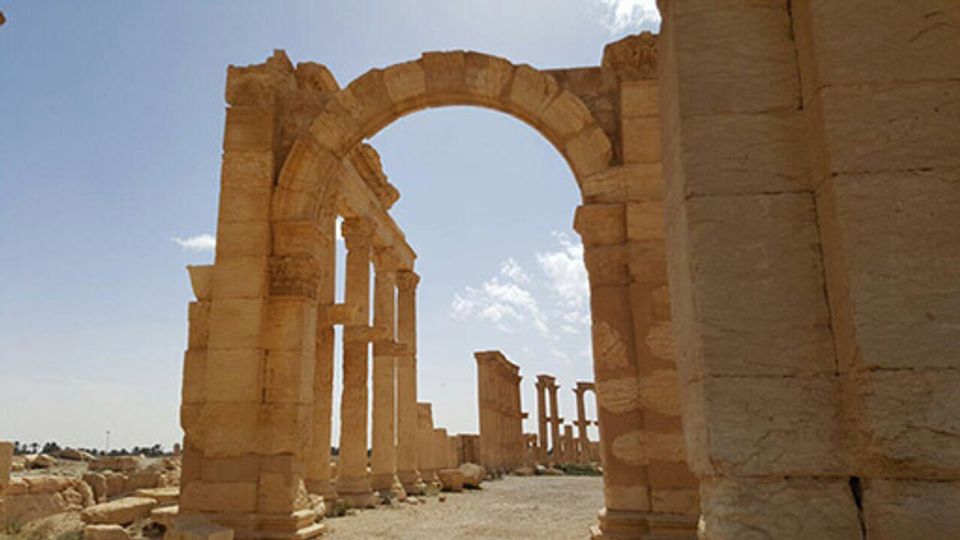 Syria's Directorate-General of Antiquities and Museums released photos showing the condition of some ancient sites that were spared, including the Theatre, Temple of Bel, and the Colonnade

In a statement, the antiquities directorate says officials plan to visit Palmyra to fully assess the damage after army engineers have cleared the area for potential mines. The statement added that they would like to work with local and international partners such as Unesco and Icomos to rehabilitate the city so it can be reopened to residents and visitors as soon as possible. Irina Bokova, the Director-General of Unesco, said she is “ready to send a Unesco emergency assessment experts’ mission‎ to map the damages” at the World Heritage site, adding that a conference would be held by the end of April to discuss reconstruction plans for Syria’s cultural heritage. 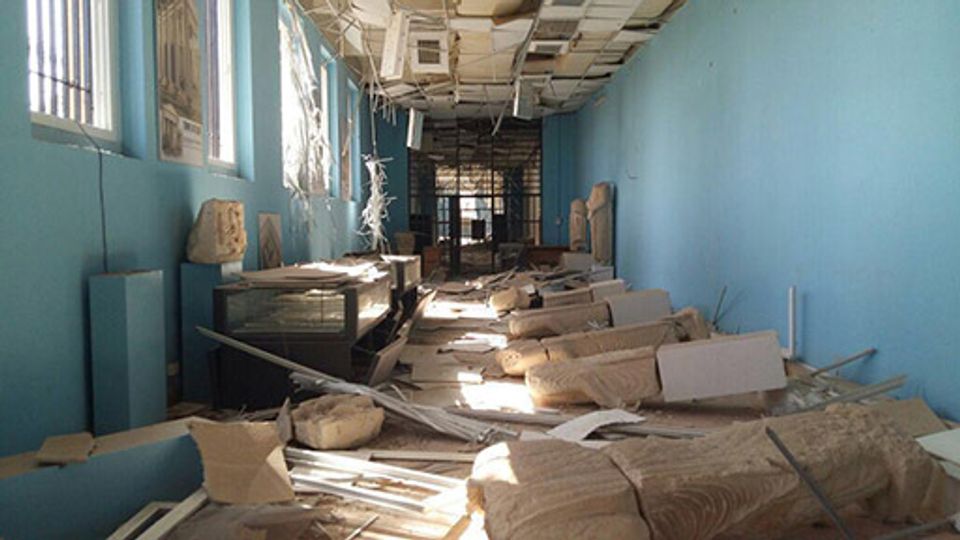 Russian President Vladimir Putin, who earlier in March had ordered most of the country’s ground troops to pull back from Syria, offered “to provide immediate support”, including experts from the Hermitage Museum, to join Unesco’s mission to Palmyra “as soon as the security situation would allow”. Syrian President Bashar al-Assad was quoted on national television as saying: “Palmyra was demolished more than once through the centuries… we will restore it anew so it will be a treasure of cultural heritage for the world.”

Meanwhile, the Syrian army general command said in a statement that it would use Palmyra as “a launchpad to expand military operations” against Isil, and “tighten the noose on the terrorist group and cut supply routes”.