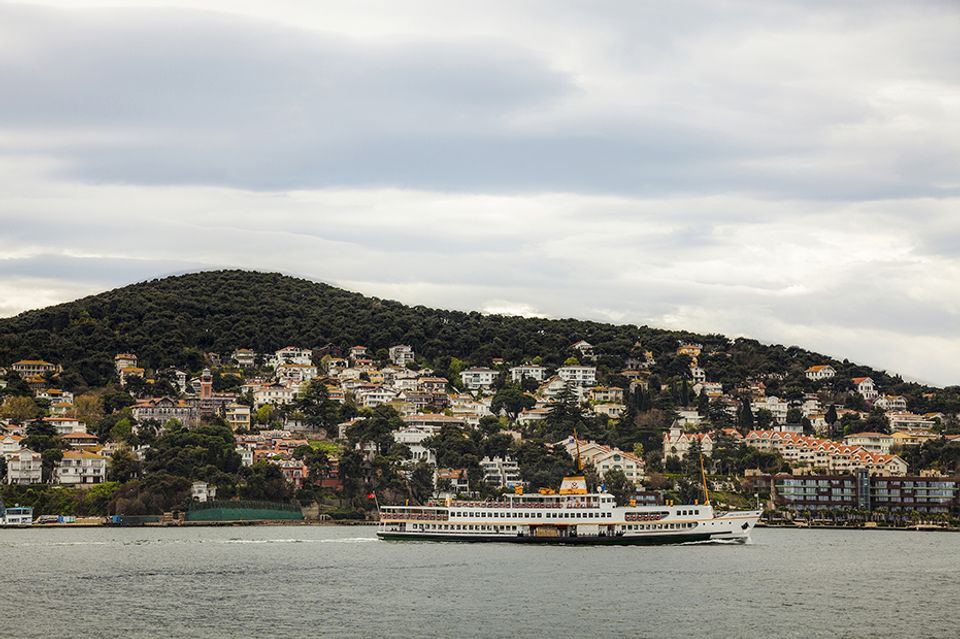 The organisers of the Istanbul Biennial, which opens in less than a month (14 September-10 November), have announced a new exhibition venue, the Antrepo 5 former warehouse on the city waterfront. The shipyards area, the site originally under consideration, was abandoned after asbestos, which can present health risks, was found in some spaces. The other two biennial venues are the Pera Museum and Büyükada Island.

The 16th edition of the biennial, entitled The Seventh Continent, focuses on the formation of a huge mass of waste—3.4 million sq. kilometre area of floating plastic in the Pacific Ocean. Nicolas Bourriaud, the biennial curator, posted on Facebook: “Testings [were] made in the environment, and the presence of asbestos [was] proven. We could not take the risk of exposing visitors to this, even less for an exhibition whose core problematics [theme] is environmental… we found a new venue, the layout is quasi-finished, too bad for the double-helix pathway I had conceived, but the works are more important.”

Antrepo 5, located in the Tophane district, is currently being converted into an annex of the Mimar Sinan Fine Arts University. Glenn Ligon, Mika Rottenberg, Simon Starling and Simon Fujiwara are among the 57 featured artists and artist collectives, while participating Turkish artists include Ozan Atalan. The biennial is organised by the Istanbul Foundation for Culture and Arts (IKSV) and sponsored by Koç Holding.