Prominent Egyptian-born writer cites the institution's BP sponsorship, treatment of workers and its silence over restitution as key issues 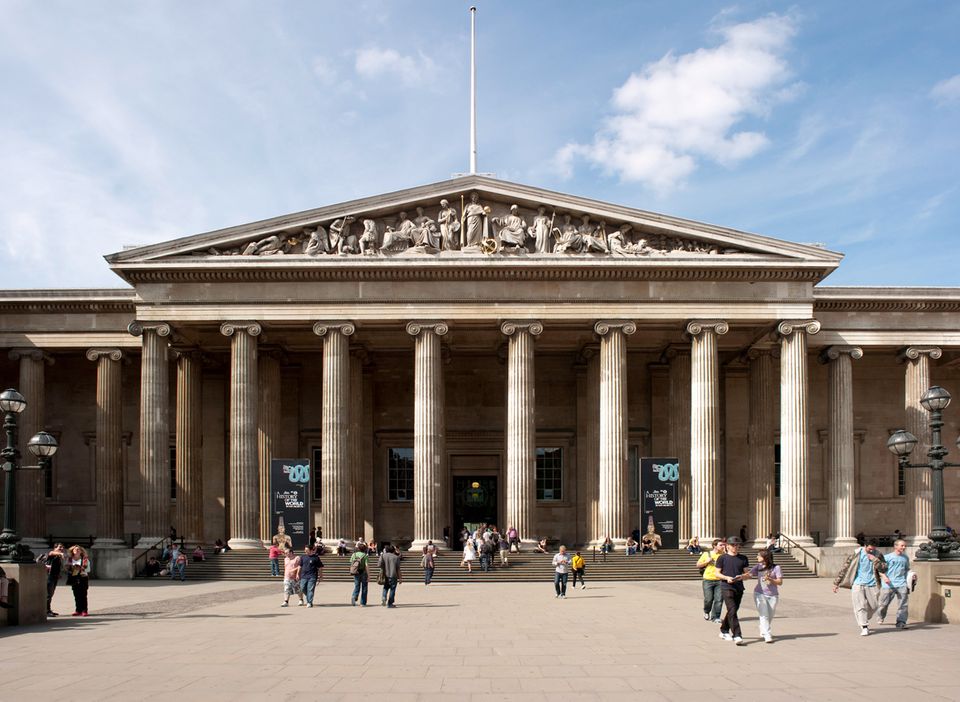 In a damning online critique of the British Museum, the prominent Egyptian-born writer Ahdaf Soueif has announced that she has resigned as a trustee member. Writing in the London Review of Books (LRB) blog about her decision, Soueif says that it was in protest of the British Museum’s “immovability on issues of critical concern”, highlighting its British Petroleum (BP) sponsorship, treatment of workers, and lack of discussion over the issue of restitution in particular. According to the British Museum’s chairman of the board of trustees Richard Lambert, Soueif only announced her decision 20 minutes before a trustee meeting on 4 July.

“The world is caught up in battles over climate change, vicious and widening inequality, the residual heritage of colonialism, questions of democracy, citizenship and human rights,” she writes. “On all these issues the museum needs to take a clear ethical position.”

Soueif says that she first raised the issue of BP’s sponsorship deal with the board in 2016. “It was an education for me how little it seems to trouble anyone—even now, with environmental activists bringing ever bigger and more creative protests into the museum,” she writes. Her criticism comes just a week after the British Museum announced that it had endorsed further sponsorship from the oil company next year for the major exhibition Troy, Myth and Reality (21 November-8 March 2020).

“This sort of support is vital to [the museum’s] mission,” said Hartwig Fischer, the director of the British Museum, at a press conference last week. But Soueif argues that “the sum of money that BP gives the museum is not unattainable elsewhere” and concludes that the museum’s wish not to alienate a section of the business community, “matters more than the legitimate and pressing concerns of young people across the planet”.

Soueif also finds fault in the British Museum’s response to the staffing issues that arose after the bankruptcy of the giant service provider company Carillion in January 2018. Museum staff who had been transferred to work for Carillion lost their jobs en-masse, with only 60 of 138 people remaining. Soueif says, “the museum would not even enter into discussions with the workers. A conversation I tried to start about this was shut down.”

Her final point criticises the British Museum’s silence on the matter of restitution. In November last year, the Savoy-Sarr report that was commissioned by the French president Emmanuel Macron recommended the full restitution of African looted artefacts. “The British Museum, born and bred in empire and colonial practice, is coming under scrutiny. And yet it hardly speaks,” she says.

“The trustees regret Ahdaf Soueif’s decision to step down from the board on which she has been a much-valued voice since 2012,” says a spokeswoman for the British Museum. “Ahdaf has made a significant contribution to the board in all its endeavours and discussions, and has played a crucial role in deepening the British Museum’s engagement with Egypt and the wider Middle East, and with audiences and partners throughout the world.”

Soueif ends her letter saying, “I was sad to resign; sad to believe that it was the most useful thing I could do”.